It’s time again for the Film Independent Spirit Awards, and in this unusual year of film promotion and distribution, the Spirit Awards nominees are a great place to catch up with some of the most diverse and exciting movies available on streaming. While the Oscars may have had to turn their gaze to independent film more than ever in 2020, there are still plenty of unique nominees available for you at home, and this year as Film Independent expands its awards to include television, I thought I’d offer some great places to start in their list of nominations before you join us for the awards live on Thursday, April 22nd.

The highest-profile independent Oscar snubs this year is undoubtedly this critical darling from writer/director Eliza Hittman following two teenagers and their struggle to find adequate medical care for an unplanned pregnancy. The film tackles the subject of abortion rights with humanity in a way that has deeply connected with audiences. Film Independent shows just how foolish Hollywood is avoiding “controversy” by offering the film a total of 7 nominations including Best Feature, Best Director, and Best Performer for both the lead and supporting actress. The equally important The Assistant, which dramatizes the lascivious cruelty of a Weinstein-esque producer, also appears as a multiple nominee.

I May Destroy You

Perhaps the most stunning news in unveiling their new TV categories involved a massive industry exhale as Michaela Coel’s groundbreaking I May Destroy You already won the inaugural Best Ensemble Cast in A New Scripted Series, a TV version of the coveted Altman Award. The consistent snubs of this funny, shocking, beloved, and moving British series throughout American awards season has exposed the biases in mainstream awards bodies and showed the exact reason why something like Film Independent should look to TV as well as film.

Lest you worry all the nominees are tackling intense subject matter, the biggest comedy out of Sundance 2020 involving Andy Samberg, Cristin Milioti, and some unusual science fiction pops its head up with a nomination for Best First Screenplay. If a laugh is what you’re after I also highly recommend nominees Saint Frances, Straight Up, The Half of It, The Mole Agent, and Bad Education.

Fans of actress Nicole Beharie have been waiting for her to get the right project to connect with her greatness and this year’s Miss Juneteenth is a 4-time nominee, including Beharie as the lead. The film tells the story of a mother (Beharie) who wants her rebellious daughter to compete in the same beauty pageant which once brought her recognition and the chance at a fortune-changing scholarship.

Another film that seemed destined for potential mainstream awards success after hitting big early on in lockdown, Kelly Reichardt’s unique vision of a western really makes its biggest awards showing with Best Feature, Best Director, and Best Male Supporting nominations. Kelly Reichardt is a long-time nominee, even taking home a Bonnie Award for her body of work, but has never won a competitive Spirit Award so this film may be a great chance to recognize her work behind the camera.

The Spirit Awards always have room for the more playful and experimental side of documentary filmmaking, so Kirsten Johnson’s part-meditation on death, part-celebration of her goofy relationship with her father, is a perfect fit for their Best Documentary category. A film that will truly delight anyone, no matter their relationship with death, dementia or their parents, Johnson finds a new and amazing angle on the world in her follow up to her Spirit Award-nominated Cameraperson (2016).

Steve McQueen’s series exploring different aspects of the history and life of the West Indian diaspora in England has defied easy categorization since it came out, existing somewhere between simple TV and a series of films. The flexibility of Film Independent’s new categories ensures that new audiences may have a chance to catch these exciting and fascinating films, and reward McQueen for experimenting outside the normal limits of a TV miniseries. 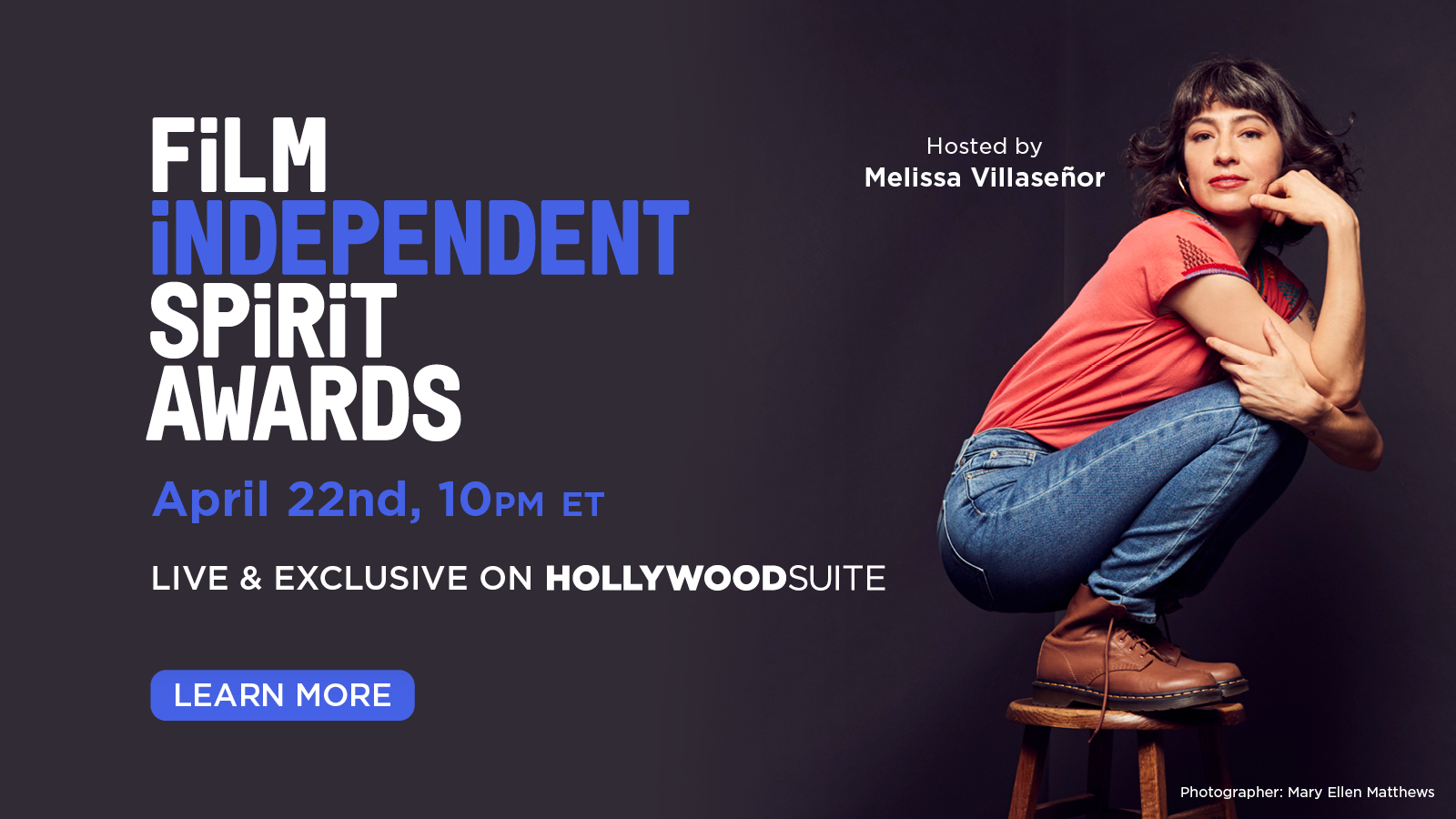