From Eye to I: Akira Kurosawa and the Rashomon Effect

It’s only fitting there are so many stories about the making of Akira Kurosawa’s groundbreaking Rashomon, because the movie itself is about the subjective and amorphous nature of narrative: the stories we tell tell stories about us. Stories are never fully told. They’re born with every re-telling, because everyone tells them differently.

That this was the core concept underlying Akira Kurosawa’s Rashomon – named after the great stone gate where the film’s storytellers wait out a biblical downpour – was apparently lost on a number of people charged with helping the director getting his vision made. Especially befuddled were more than one of the production’s assistant directors, who came to the director to ask what seemed on the surface of it a reasonable question: what the hell is this movie about? 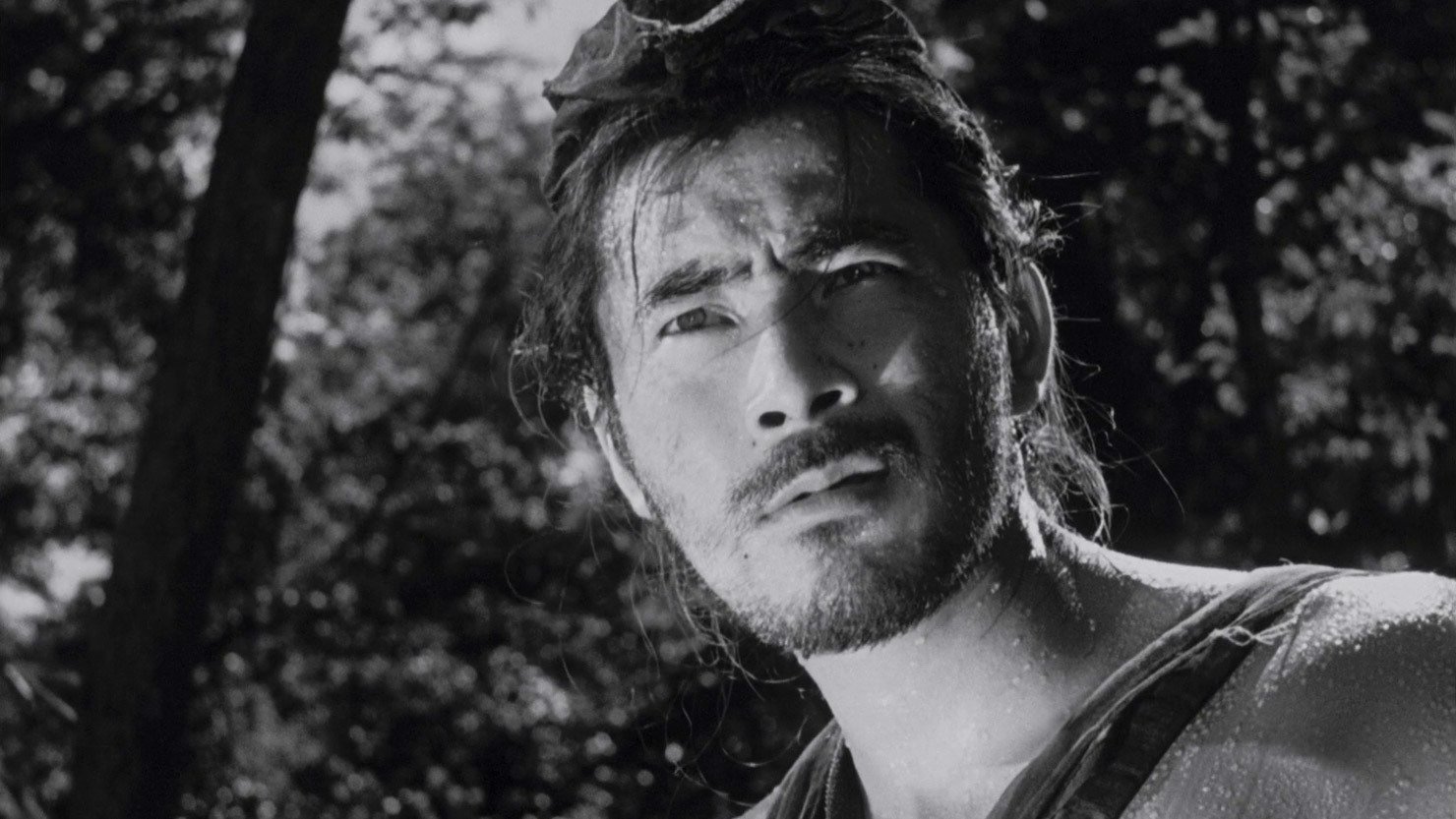 In his memoir, Kurosawa recalled the confusion during production and how it reflected the confusion of matters like truth, perspective and memory that Rashomon confronted: “Human beings are unable to be honest with themselves about themselves,” the filmmaker wrote. “They cannot talk about themselves without embellishing. This script portrays such human beings–the kind who cannot survive without lies to make them feel they are better people than they really are…You say that you can’t understand this script at all, but that is because the human heart itself is impossible to understand.”

A movie that is likely more familiar than actually seen, Rashomon tells the story of something that happened in the forest. As it opens, three men sit beneath the Rashomon Gate while the rain pours down as heavily as judgement. Each of these men has witnessed an assault on an upper-class woman by a scruffy bandit (the great Toshiro Mifune) and the death of her husband, and each has been called to testify at the ensuing trial. As they share their version of events, the events themselves shift and change according to the perspective, experience and self-interest of the witness. Is the bandit a cold-blooded killer? Was he goaded into acting by the woman? Was the dead man’s death the result of a struggle with the bandit or a suicide to protect his honour? Is there a single truth concerning what happened in the woods that day, or is truth as relative as the person claiming to be telling it? Among the many things lost in the forest that afternoon, truth would seem to be prominent among them. In Rashomon, the only truth is that we’ll never really know what really happened.

If those confused crew members were stumped by Kurosawa’s script and what it meant, the world responded rather differently: Rashomon not only put Kurosawa and postwar Japanese cinema on the global radar, it changed the way those who saw it saw movies. The very idea of a secure and objective narrative point of view was shattered and refracted just like the light spilling through the treetops from above, and the coming art house movement of the 1950s, which saw names like Fellini, Cocteau, Bergman and Visconti emerge and claim world attention, happened in no small part because of Kurosawa’s film. In a sense, the movie opened the door to subjectivity as a primary subject of the so-called “art movie”. If there’s one thing that can be said to link such otherwise dissimilar sensibilities as Antonioni, Fellini, Bergman and Bunuel, it’s the conviction that everyone lives in different worlds. It all depends on who you are and how you see. 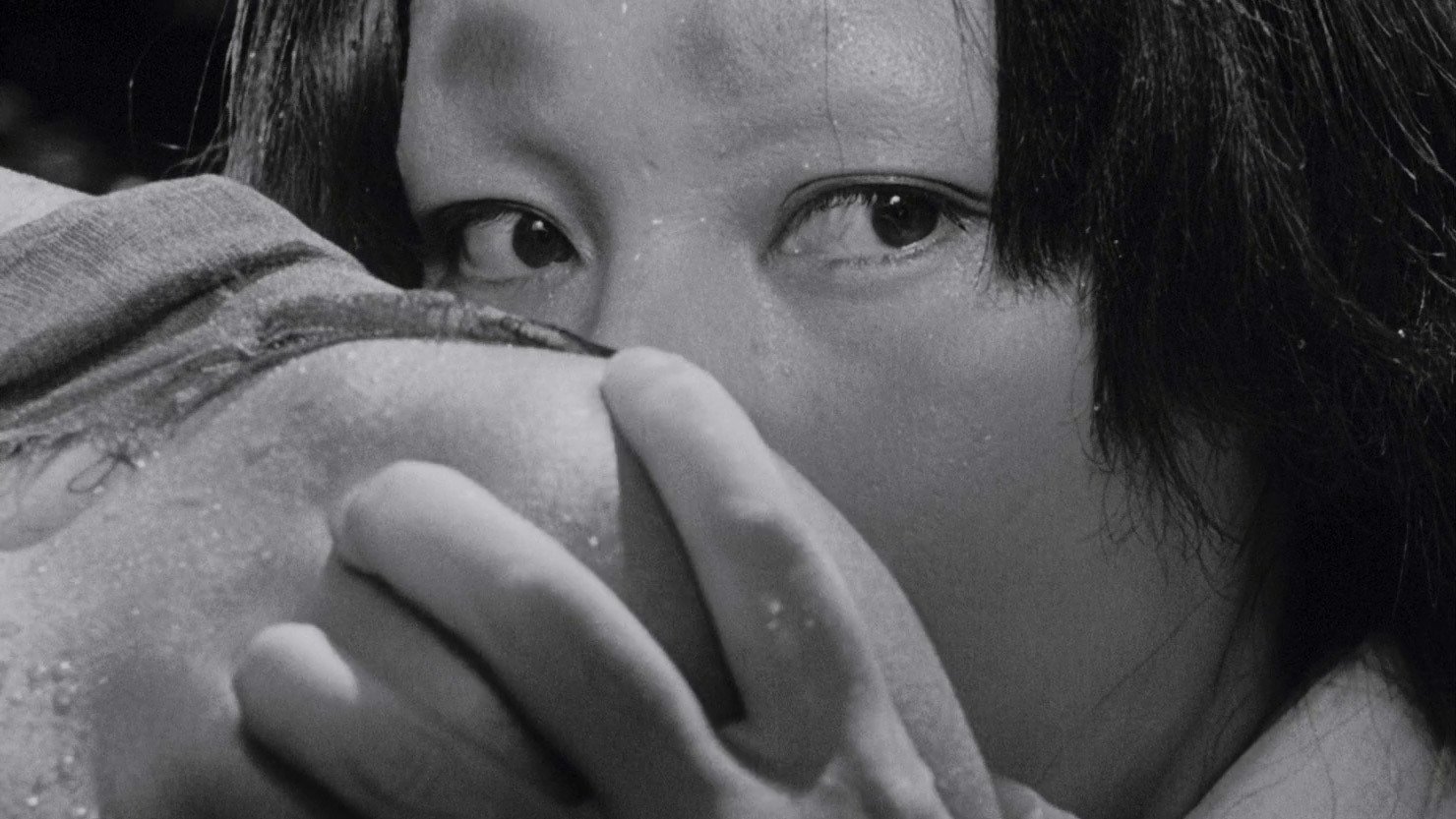 There had been movies before Rashomon which traded in multiple perspectives – Citizen Kane, The Ox-Bow Incident, Fury – but none had taken that subjectivity as their primary subject. Those were movies that employed different points of view as a means of ratcheting suspense or otherwise serving an intricate narrative design. Rashomon was different: it offered individual testimonies as proof that truth is as relative as the person claiming to speak it. In fact, the real truth is ultimately elusive. It resides in the very contradictions that emerge from the totality of the testimonies. Ultimately, what Rashomon was saying, and what so quickly identified it as something radically different from what had come before, was that there is no knowing what’s ‘true’. We are all imprisoned by our own experience, history and instinct for self-preservation.

That this emerged from Japan, where the questions of truth and history had been so tragically stressed by the defeat of WWII, only made the movie’s insistence on uncertainty that much more immediate and urgent. But while the recent historical conditions in Japan had pressed the issue of identity – both personal and national – to a kind of cultural condition, the movie’s setting in the past and emphasis on conflicting accounts helped it speak as forcefully to viewers everywhere as those at home.

The fact was, by mid-century, the very idea of truth was up for grabs: the war had not only undermined confidence in history as an objective process of collective recollection, it had introduced apocalypse as both a reasonable and possible outcome of human evolution. For what was the Bomb – like those dropped on Hiroshima and Nagasaki – or the revelation of the Nazi death camps but signs of civilization’s imminent collapse. If the rain falling on the gate – which had actually been tinted black so it would show up more forcefully on screen – suggested the black ash of a nuclear aftermath, the disparate accounts of what had happened in the forest that day amounted to a confirmation that no one could see past their own perspectives. History was a kind of lie we told ourselves to impose order on chaos, and the only thing that could be called truthful in any one person’s narrative was the relativity of truth itself. 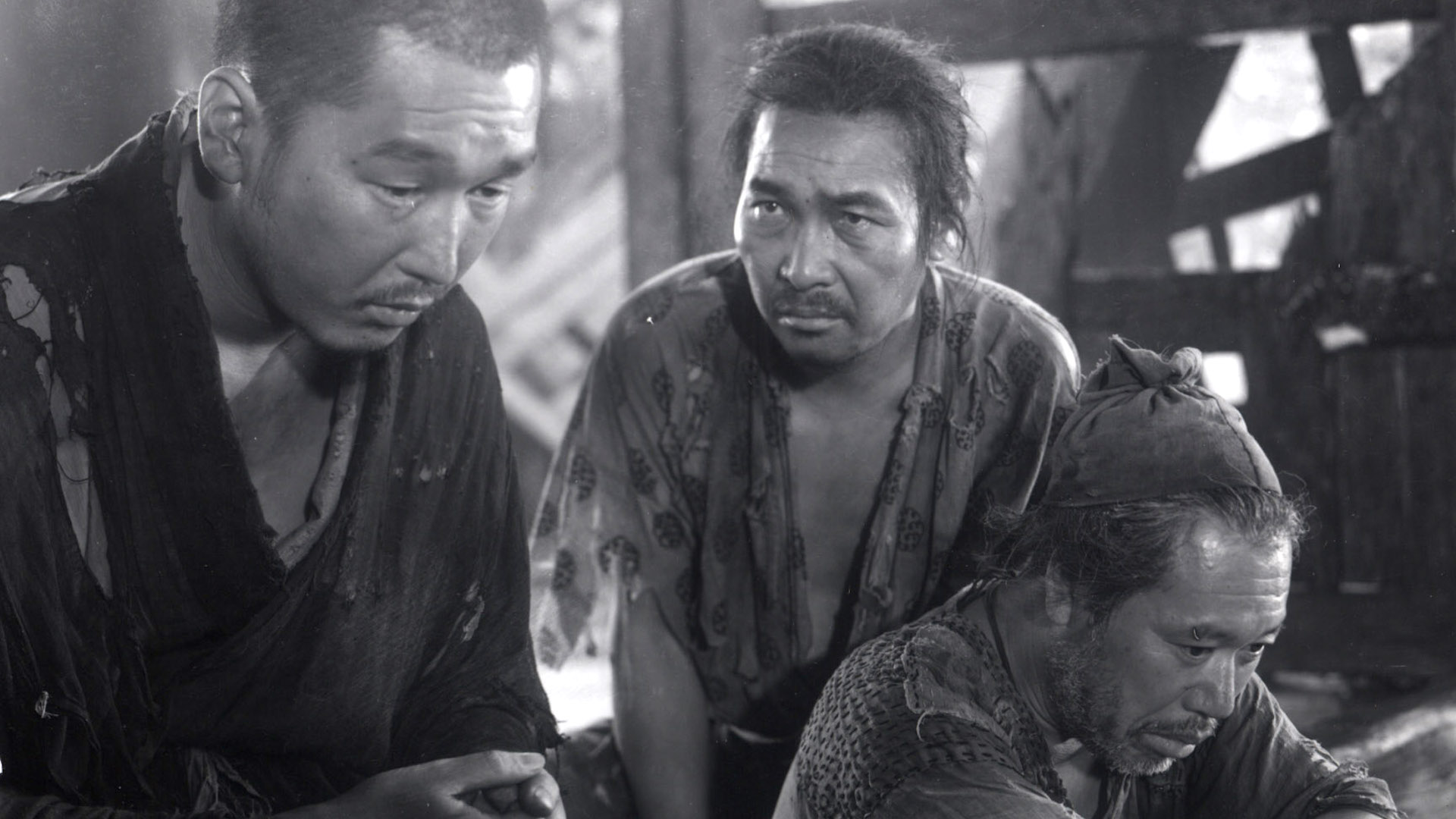 Essentially, Rashomon confirmed something being sensed almost everywhere in those early postwar years: the sense that the universe was unfolding faster than we could understand it. If anything, what Kurosawa had done with his movie was bring one of the fundamental tenets of modernist art – like painting, literature, photography and sculpture – to the movies. Twentieth century art and philosophical movements were characterized by a fracturing of perspectives and forms in response to a world where order itself was an illusion.

Cubism, surrealism, existentialism, even the emergence of solo-driven free jazz – all were born of a conviction that the artist’s task was to reflect human experience in all its messy, contradictory and chaotic subjectivity. Artists weren’t God: they didn’t see everything and they couldn’t escape the prison of their own point of view. Not surprisingly, even God Himself was, more than ever, open to question. It was reasonably wondered how He could even exist in a world where such horrors were taking place? And if He did, how we possibly presume to see as He did. All we could ever really know was what we cared to remember, and all we could really remember was what we needed to make sense of an otherwise utterly nonsensical world. It wasn’t that humans were by nature liars – although some just are – but that their very process of recollection was compromised by the limitations of one’s own experience and accumulated baggage. With Rashomon, the “eye” had been replaced by the “I”.

Today you will find traces of Kurosawa’s visionary legacy in all manner of popular narrative entertainment: from Pulp Fiction to The Matrix, The Usual Suspects to Zodiac, The Affair, Mr. Robot, The Night Of.. and Homeland. The idea of the fluctuating nature of truth and subjective nature of perspective has practically become a given. Today we take the untrustworthy nature of perspective for granted, and we practically assume anybody’s version of any event – especially cultural, political and traumatic events – is hopelessly circumscribed by the particularity of individual experience. So what actually did happen in the forest that day? Simple really: that’s where the truth got lost.