The horror sequel-itis of the 1980s may have borne fruit in latter entries like Friday the 13th: The Final Chapter, but it also made the genre a joke to many casual filmgoers and critics. After director Wes Craven and screenwriter Kevin Williamson re-ignited passions for horror with Scream, they were faced with the daunting task of immediately producing a sequel. Scream 2 not only had to be turned around in a year, but also had to top what seemed to be the writer and director's ultimate statement on the horror genre.

The response to Scream was so massively positive that the sequel (Williamson tacked on ideas for three follow-ups in his original pitch) was greenlit when its predecessor was still in test screenings. This unprecedented turnaround would have gone fine if the production hadn’t run into a relatively newfangled technology in 1996: the internet. Williamson’s early draft leaked online and revealed the killers to any rabid fans interested enough to search. This left Williamson scrambling to rewrite the film as Craven shot it. It could have been a mess, but thankfully it instead opened the door for a unique collaboration between writer and director who created the story as they went along. 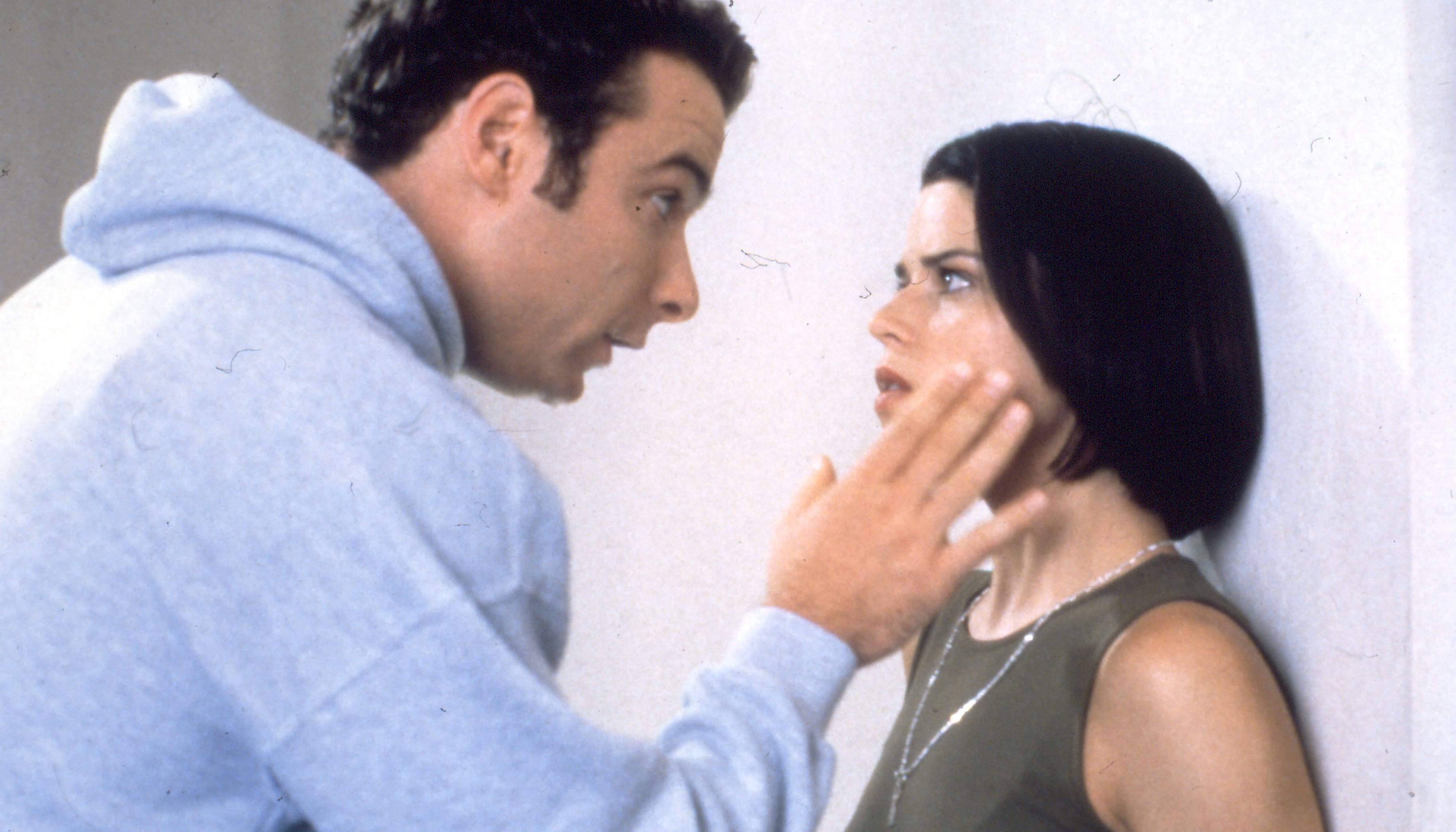 For Wes Craven’s contribution, it’s best to look at his background. If you’ve never heard Wes Craven speak before you might be surprised to find the man who invented Freddy Krueger was a soft-spoken, grandfatherly type. If Craven came off professorial, it’s because before fleeing to Hollywood he taught humanities and English while holding a degree in psychology, philosophy and writing. It’s his deep academic background that Craven brought to Scream 2 alongside Williamson’s impish parody and crackerjack whodunit that made it a sequel critics saw as superior to the first.

Scream 2 hangs on the classic concept from Karl Marx that history repeats itself “the first time as tragedy, the second time as farce”. In this case, the masterstroke of Scream 2 is the introduction of “Stab” movies within the franchise which recount the events of the first film through the funhouse mirror of hacky horror tropes. We see the infamously horrific Drew Barrymore scenes from Scream re-created, starring a winking Heather Graham, with added heavy-handedness and implied nudity. The audience in the film now laughs at what was a shocking, violent and disturbing start to the first film.

But the confrontation doesn’t end there. The film begins by following Maureen and Phil (a wonderful cameo by Jada Pinkett and Omar Epps) attending the Stab premiere who begin the film by jokingly confronting the ugly fact that while the horror genre may be popular among minorities, most films are completely devoid of the black experience. That fact sits heavy enough knowing Scream featured exactly zero main characters of colour, but the confrontation gets deeper when first Phil, then Maureen are murdered surrounded by the screams and jeers of the mostly white audience. Though gleeful at the violence onscreen, the audience is eventually silenced when confronted with the “real”’ violence in front of them. 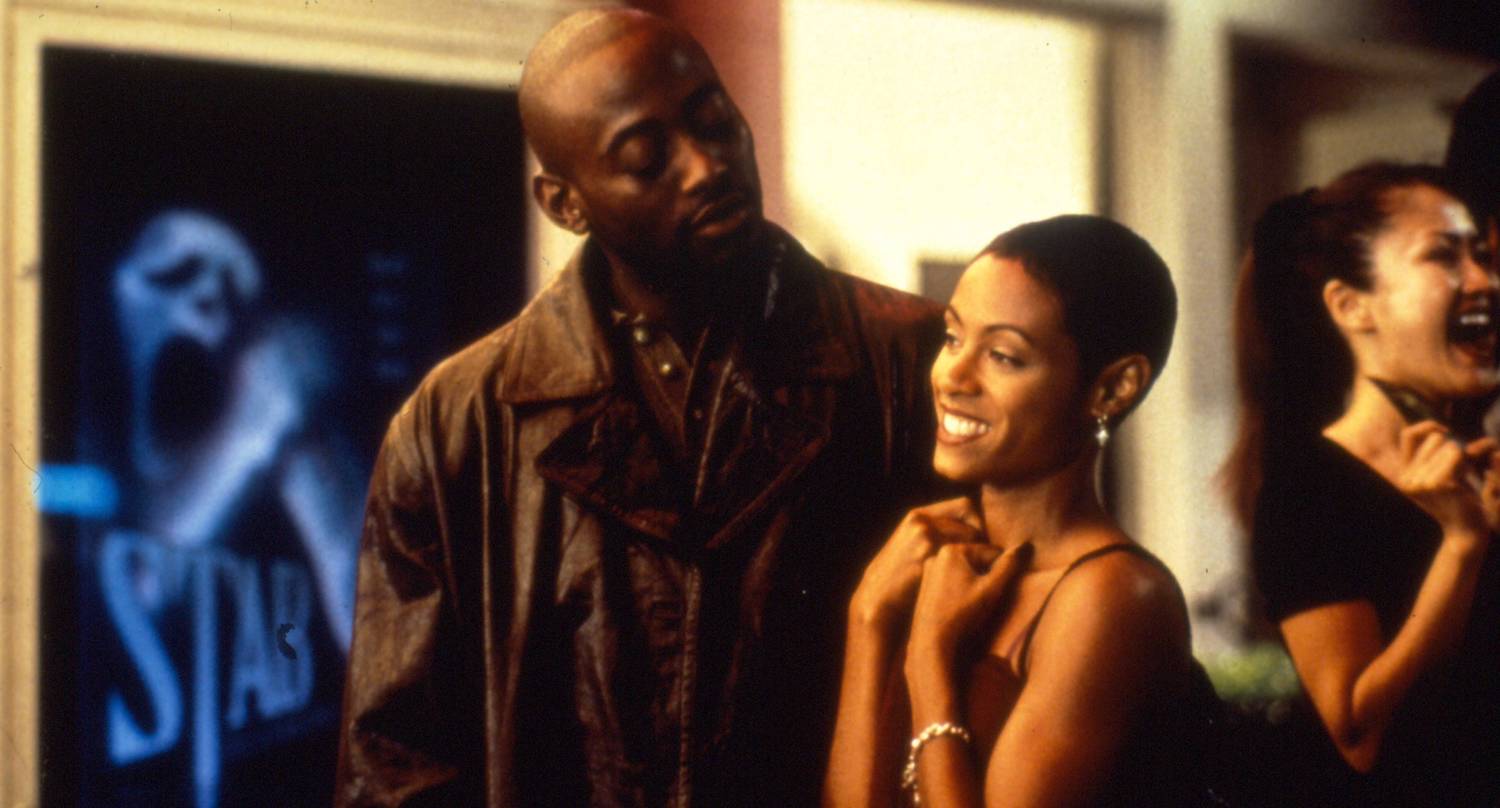 It’s tricks like these that allow Craven and Williamson to plumb the depths of how and why people consume violent scary movies even deeper than they had in Scream. As an academic, Craven frequently went to bat publicly for the genre, stating things like “Horror films don’t create fear. They release it,” and that horror movies are “like boot camp for the psyche” overcoming trauma. With the continuing adventure of his character Sidney Prescott (Neve Campbell) who has lived through “real-life” horror and confronted fictionalized horror, Craven finds a way to pick apart the two and show the powerful difference.

Sidney’s journey as a victim of violence is one of the things that makes the Scream franchise more than just a series of “slasher” films. She evolves from someone running away from violence, to someone fighting it, to a person putting her life back together and helping others through trauma. In Scream 2, just as she’s disgusted and haunted by the Stab movies, she also takes her first steps away from being a victim through art. Wes Craven devised the idea that Sidney would be dabbling with acting in the tragedy of Agamemnon (the horror of its time) to help. He also created a soft-spoken academic cameo for David Warner as his mouthpiece.

Warner tells Sidney “None of us can avoid our fate, but as an artist you can face it, and fight it.” In many ways Wes Craven and Kevin Williamson use their series to confront the fate of victimhood and death everyone faces from time to time, and while milking thrills from it, show a character overcoming it. But Scream 2 isn’t merely a transcendent story about the power of horror as art, Williamson and Craven also take square aim at the real-life villains who capitalize on violence in destructive ways as well. 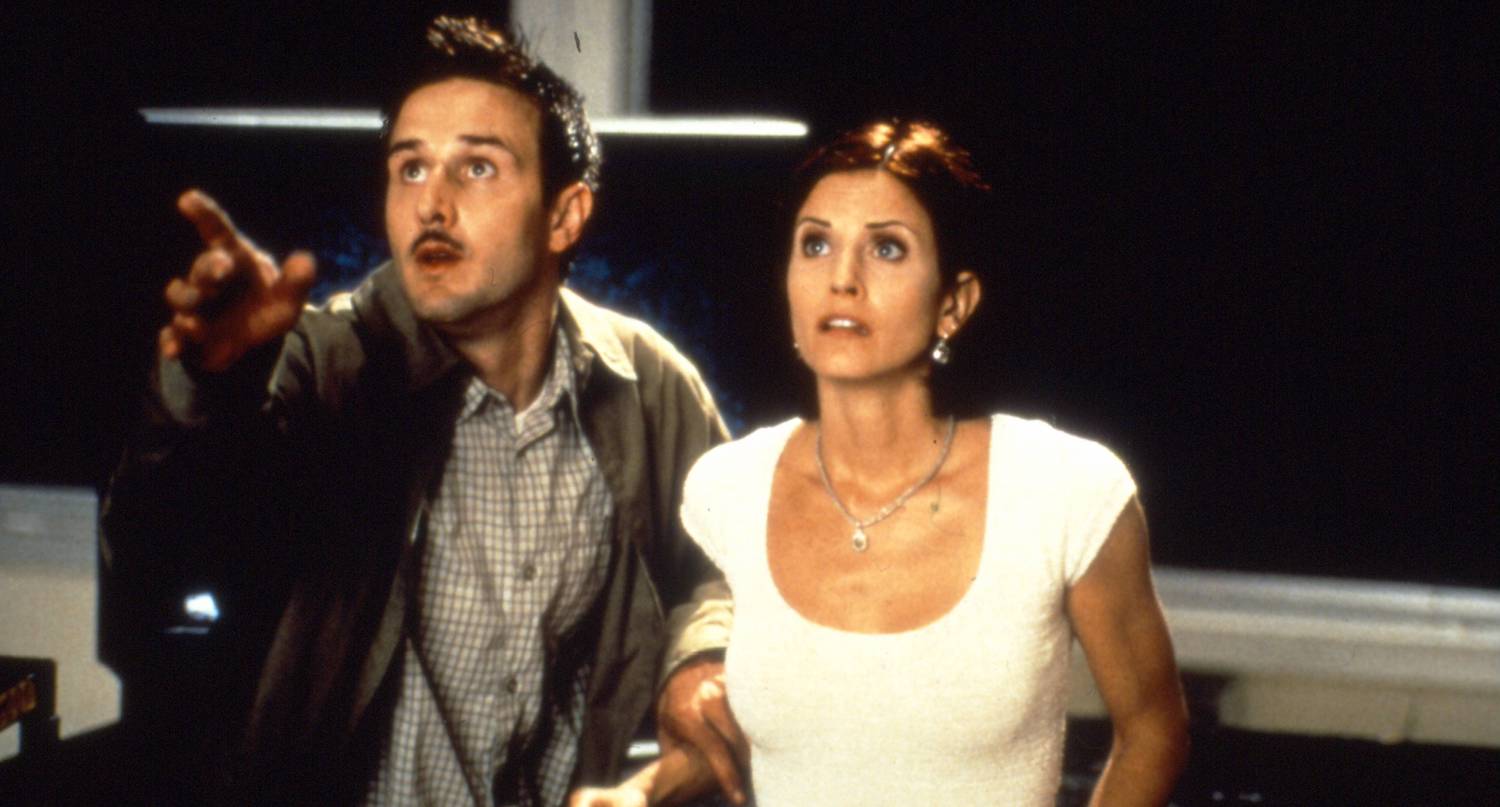 A sequel to Scream could have easily just followed Sidney, but Craven and Williamson also bring along the ambulance-chasing journalist Gale Weathers to load the film with even more meaning. Gale always had a somewhat positive purpose veiled in the sick narcissistic glee of what violent crime sprees will do for her career as a newscaster.  Scream 2 begins Gale’s redemption arc as she now intimately sees the hurt her actions cause, and starts to make it clear that she’s a good person, it’s just the news media’s focus on violence that taints her. Without any spoilers, Scream 2 joyously lampoons the classic “is violence caused by violent movies or bad parenting” debate seen nightly on the news, the milking of violence among conservative showboaters, and makes the chattering masses of reporters just as scary as the ghostface killer.

Scream 2 is often forgotten beside its predecessor because it is a more serious, contemplative and confrontational film. It should be noted that it still features a wonderful, twisty mystery and plenty of laughs for a slasher film, but it really is something more.  Before you watch Scream 2 this Shocktober, know the best example of how good it is actually comes from the Motion Picture Association of America rating board. Wes Craven was so used to having violence rejected that to ensure an R-rating he pulled the classic trick of making an over-the-top violent cut so the MPAA would be more pleased when he cut it down to the version he wanted. To his surprise they accepted the original, ultra-violent cut because they felt it suited the movie’s complex dissection of violence and tragedy. Scream 2 is a movie so good the organization that does literal surface readings of films grasped Williamson and Craven’s deeper point and briefly turned their backs on the kind of vilification directly lampooned in the film.