The editing genius behind Goodfellas

Goodfellas is a film people rewatch over and over. It’s a classic in the canon of gangster movies and Martin Scorsese’s filmography that many think of as a favorite. So this week, with Goodfellas on Hollywood Suite’s Summer Film School, I’m going deeper – past the classic lines, award winning performances, and even Scorsese – to take a look at his career-long collaborator whose work really shines throughout the film – editor Thelma Schoonmaker.

Scorsese and Schoonmaker have a bond few filmmakers and editors share. She has worked on his movies since their NYU days, working on his first feature Who’s That Knocking at My Door, and collaborating as documentary editors for hire, even as part of the massive team undertaking of assembling the footage of 1970’s Woodstock (which she supervised). She’s a wonderful straight talker about the craft of editing and their work. Of course, like any good creative duo, she credits him and he credits her, but Goodfellas is a wonderful highlight of her work, and a celebration of editing specifically.

A lot of the joy and originality of Goodfellas comes from the editing choices. The music and editing keep an energy and pace going through the film so that it almost feels like one long, exciting montage. Whether it’s the money handing montage at Henry Hill’s wedding, or merely the choice of who to focus on in Joe Pesci’s infamous “Do I amuse you” scene, you always feel the shot and edit choices were meticulously crafted. Schoonmaker is on set cutting while Scorsese shoots, and she constantly praises him as her co-pilot for wisely choosing shots and sequences in advance that will edit well together. 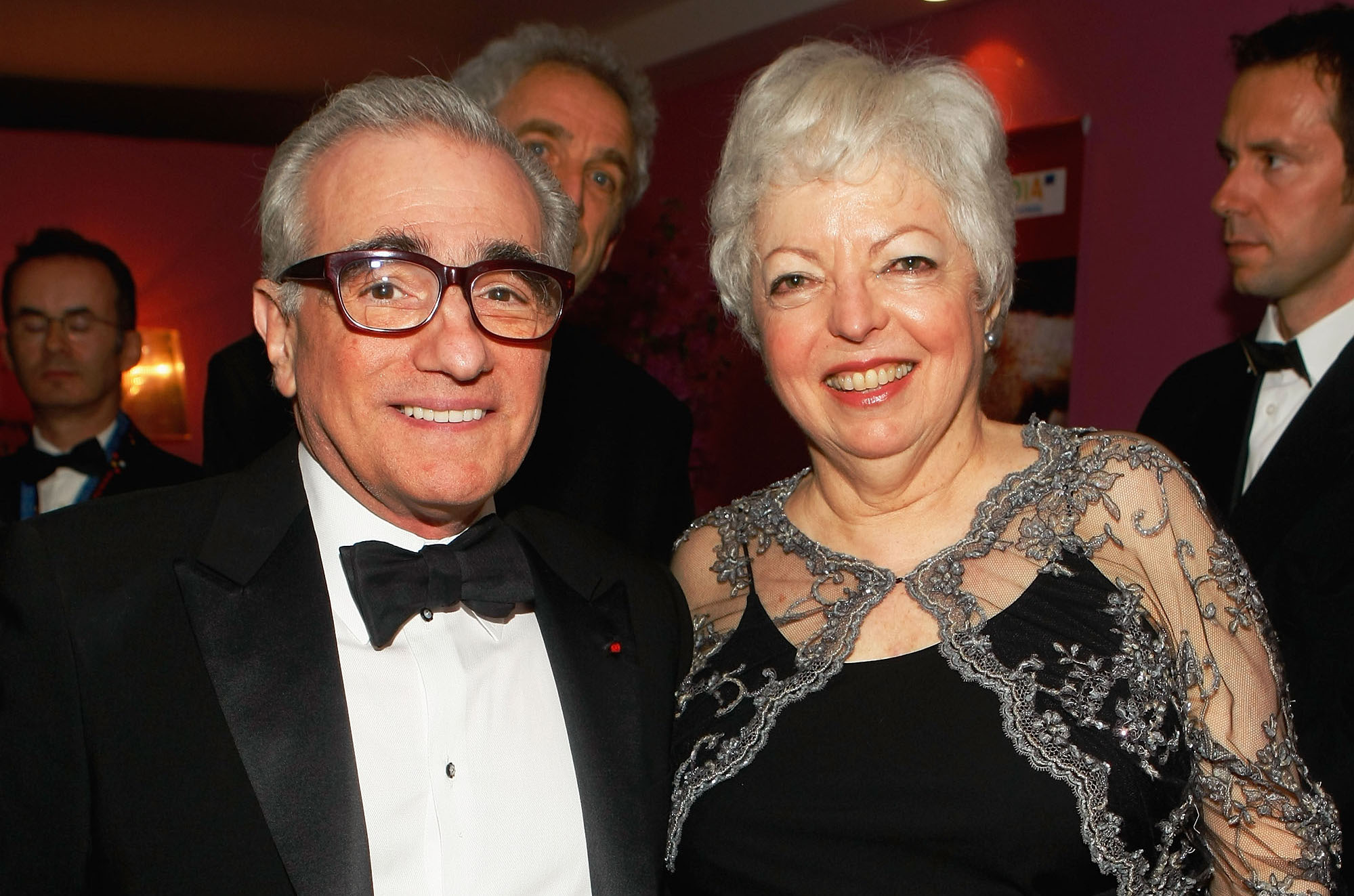 Take for instance this scene. It starts with with a shocking, confrontational closeup of Karen (Lorraine Bracco) pointing a gun out at the audience itself. The reverse reveals that Karen has her gun trained on Henry (Ray Liotta), an even more intense build. These shots cut back and forth, building tension in the emotion on the actors’ faces, until a wider two-shot gives the audience an idea of the intensity of the characters’ positions, and even as Karen narrates her reluctance, inserts show how close she came to shooting. All this culminates in a completely different tension-building choice: Henry grabs the gun and violently attacks Karen in a long, unedited take. The lack of cuts create a gut feeling that this is a different kind of act, and that anything could happen. The audience begs for the release of a cut. All this is a wonderful interplay between what Scorsese chose to shoot and when Schoonmaker chooses to switch between shots.

The same unedited tension builds in the end of this scene, with the long, focused take on Robert DeNiro’s silent performance, and also highlights the other wonderful editing aspect of Goodfellas – the music. Schoonmaker says many of the cuts are meant to jar the audience and agitate excitement, and the music follows this with each drop and edit working accordingly. Think of where the music starts in this scene. It’s timed specifically to shots and their length and where they are cut, once again perfectly in-time with the song, from one piece to the next. You can even see the editing minds of Schoonmaker and Scorsese at work in the long unbroken shots like the one introducing the gang, where music, performance, and camera moves must be perfectly timed to make a single shot work.

Its editing is what makes Goodfellas still seem so fresh and exciting today. It’s one of Scorsese and Schoonmaker’s most flashily edited films, a trend they’d continue together throughout their 90s output, and something to really look for in their work. It is a delight to hear Schoonmaker discuss the art of editing and her work with Scorsese, and you should seek her out if you’re interested in the craft. Whether it’s your first or hundredth viewing of Goodfellas, the next time you watch it, think of Thelma. 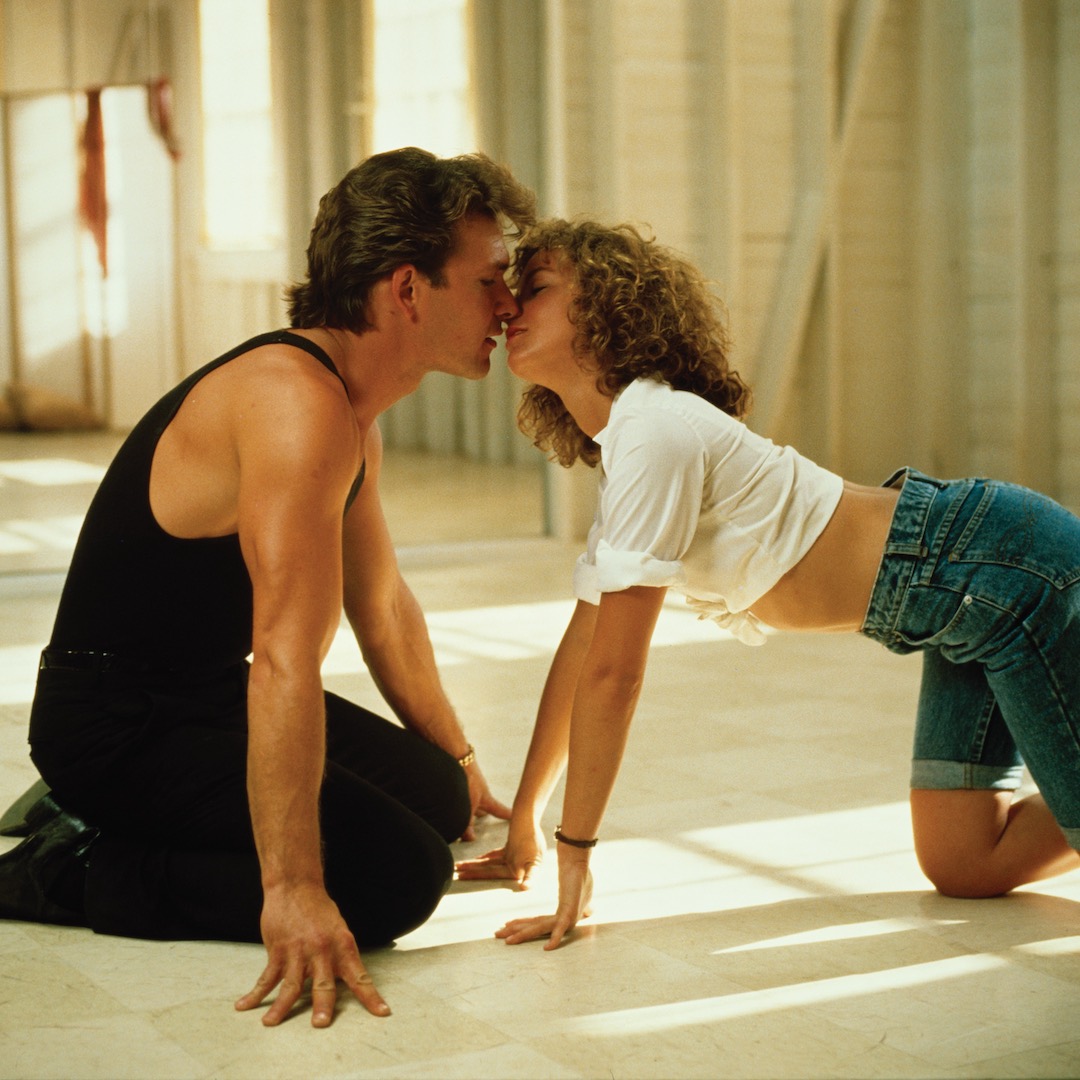 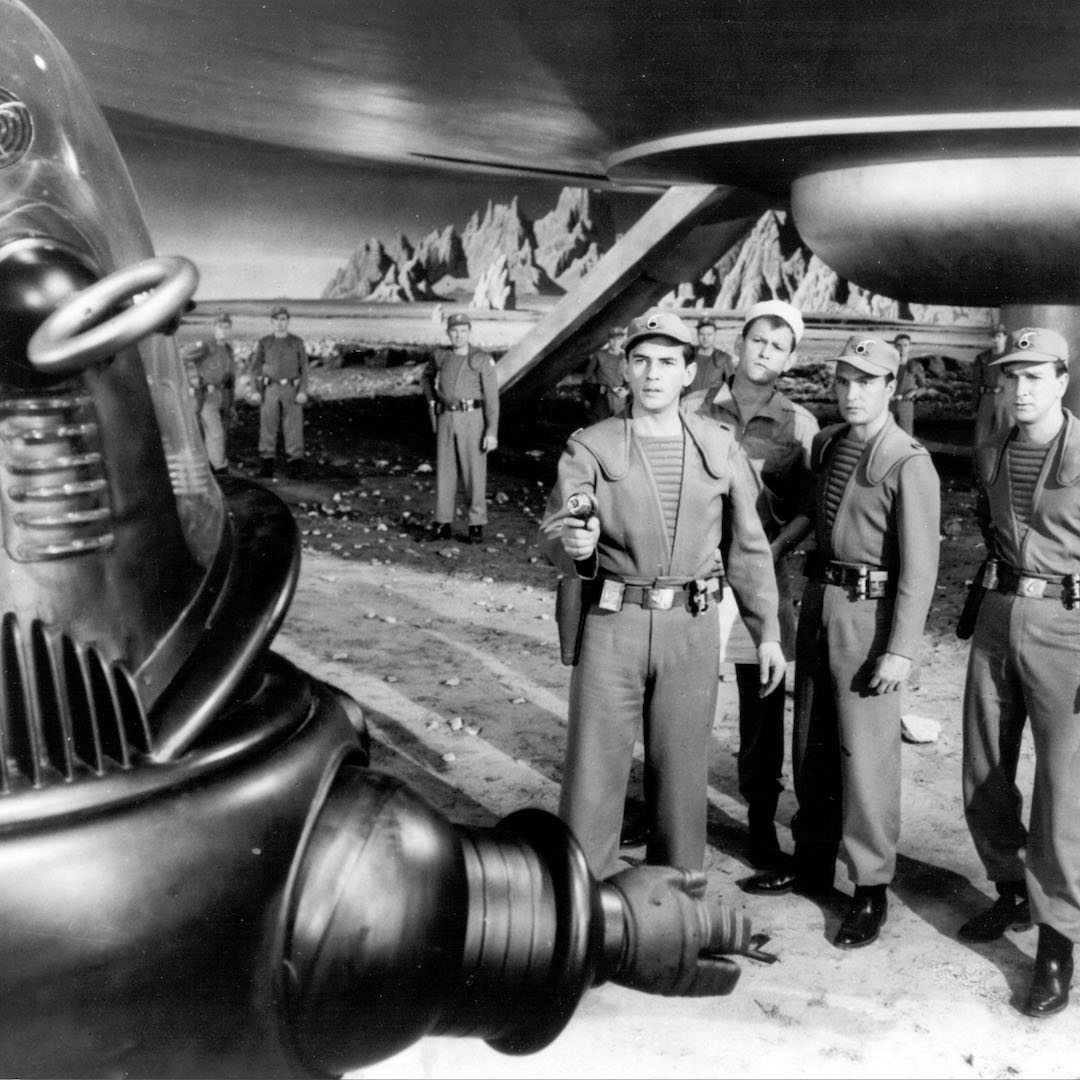 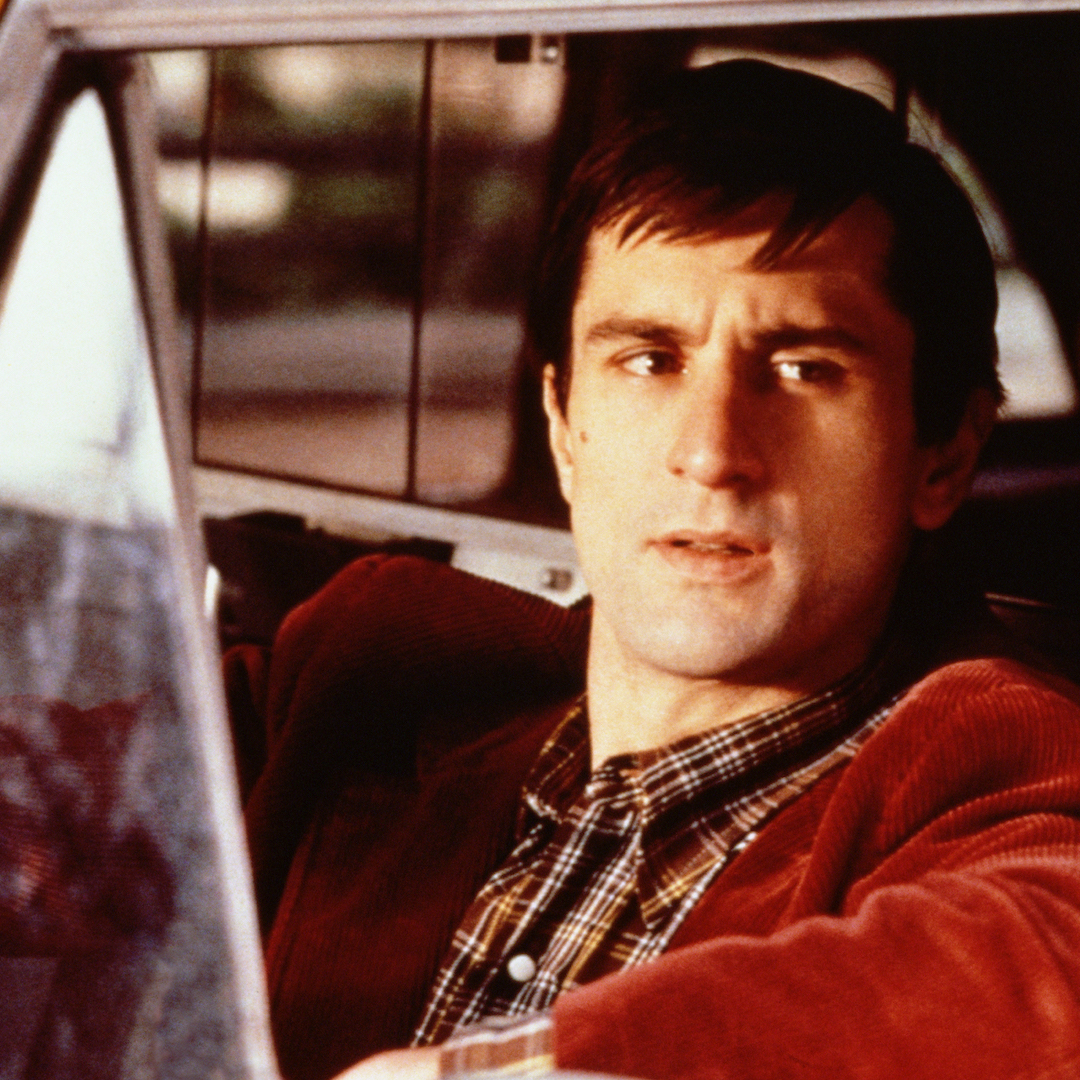