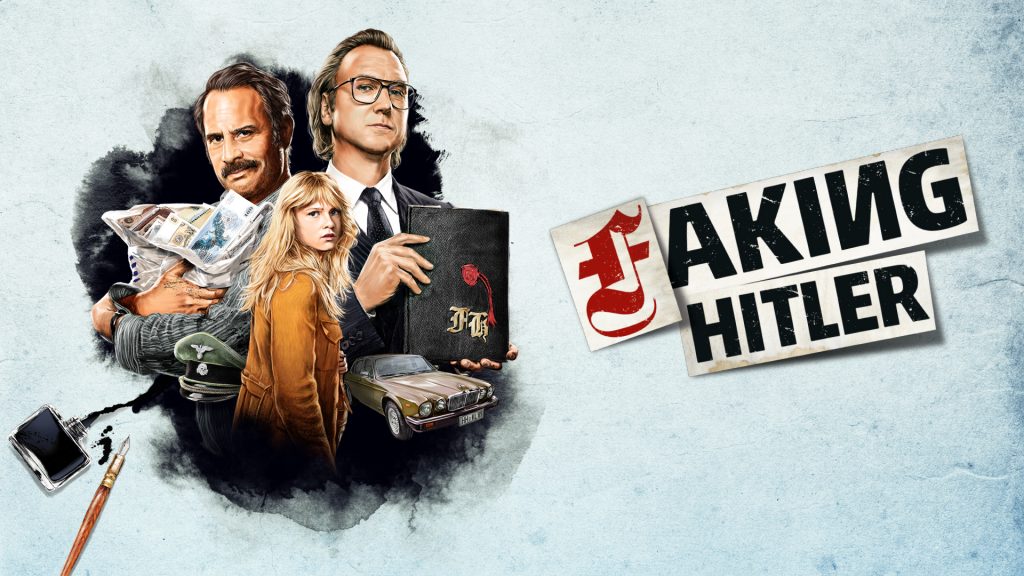 Toronto, May 10, 2022 — Hollywood Suite continues to bring audiences the highest quality series from around the world with the new six-part drama Faking Hitler, following a deal with Fremantle. The German true crime series will premiere on June 9, 2022 at 9pm ET on Hollywood Suite, with new episodes airing weekly throughout June. Viewers can also catch the show on Hollywood Suite On Demand starting June 1, 2022.

Faking Hitler is inspired by the extraordinary true story of forged Hitler diaries and the journalist who fell for them. Gerd Heidemann, the star journalist at Stern, one of Germany’s most prestigious publications, stunned the world when he revealed he had unearthed Hitler’s long lost diaries. What followed was the biggest media scandal of the twentieth century.

“Faking Hitler is a smart, energetic, new take on an almost unbelievable true story,” said Sharon Stevens, Vice-President, Programming, Hollywood Suite. “It brings the 80s to life in sight and sound, and tells an important story about the fight against fake news and historical revisionism.”

From the immersive design of Stern’s modernist newsroom, to the fashion and pop hits of Hamburg’s club scene, to the Cold War intrigue of a nation divided by the iron curtain, Faking Hitler transports viewers to West Germany in the early 80s. The unforgettable soundtrack includes hits by Cyndi Lauper, David Bowie and The Human League.

Fremantle is one of the world’s largest and most successful creators, producers and distributors of Entertainment, Drama & Film and Documentaries.

Operating in 26 territories we are a proudly independent group of content creators. We produce and deliver high-quality multi-genre IP including some of the biggest entertainment formats, most watched international dramas, award winning films and hard-hitting documentaries, amplifying local stories on a global scale.

From Too Hot To Handle to Mosquito Coast, Game of Talents to The Hand of God, Farmer Wants A Wife to ‘Got Talent’, Family Feud to My Brilliant Friend and The Investigation to Arctic Drift, our focus is simple – we create and deliver irresistible entertainment.

We are also a world leader in digital and branded entertainment with more than 480 million fans across 1,600 social channels and over 40 billion views per year across all platforms.

Fremantle is part of RTL Group, a global leader across broadcast, content and digital, itself a division of the international media giant Bertelsmann. 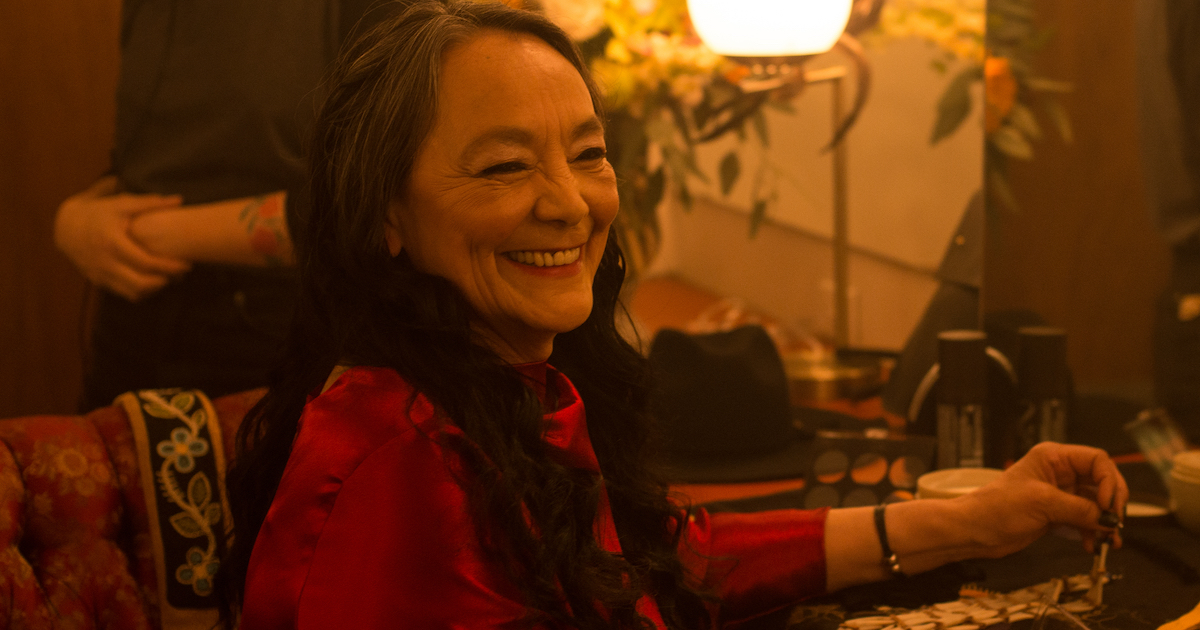 Hosted by Nick Offerman and Megan Mullally, the Awards Celebrate…