By the late 1990s, war was practically an abstract concept to a whole generation of North Americans. Civil unrest and wars in places like Kuwait, Rwanda and the Balkans seemed very distant from the relative safety of Canada and the US. This fact might be why Steven Spielberg’s Saving Private Ryan made such an impact in 1998.

Spielberg has always been drawn to the past. He’s said he thinks “World War II is the most significant event of the last 100 years; the fate of the baby boomers and even Generation X was linked to the outcome.” He’d already had a hit with Empire of the Sun, and Schindler’s List won 7 Oscars, but now advances in technology would allow him to depict war on a scale audiences hadn’t seen before.

In many ways Saving Private Ryan glorified the work of the “greatest generation” in World War II that films hadn’t for decades. The 1970s and 80s were obsessed with the dark morality of war following the Vietnam conflict and the threat of un-winnable conflict with the Soviets. Movies like Apocalypse Now and Platoon aimed to show the horrors of war and even jingoistic Reagan-Era movies like Red Dawn and the later Rambo films made soldiers the aggressors and heroes out of those who’d prefer a peaceful path. In comparison, Saving Private Ryan showed those who went to fight as heroes, and had an easier job painting in the more black-and-white, good-versus-evil narratives of classic Hollywood war films. 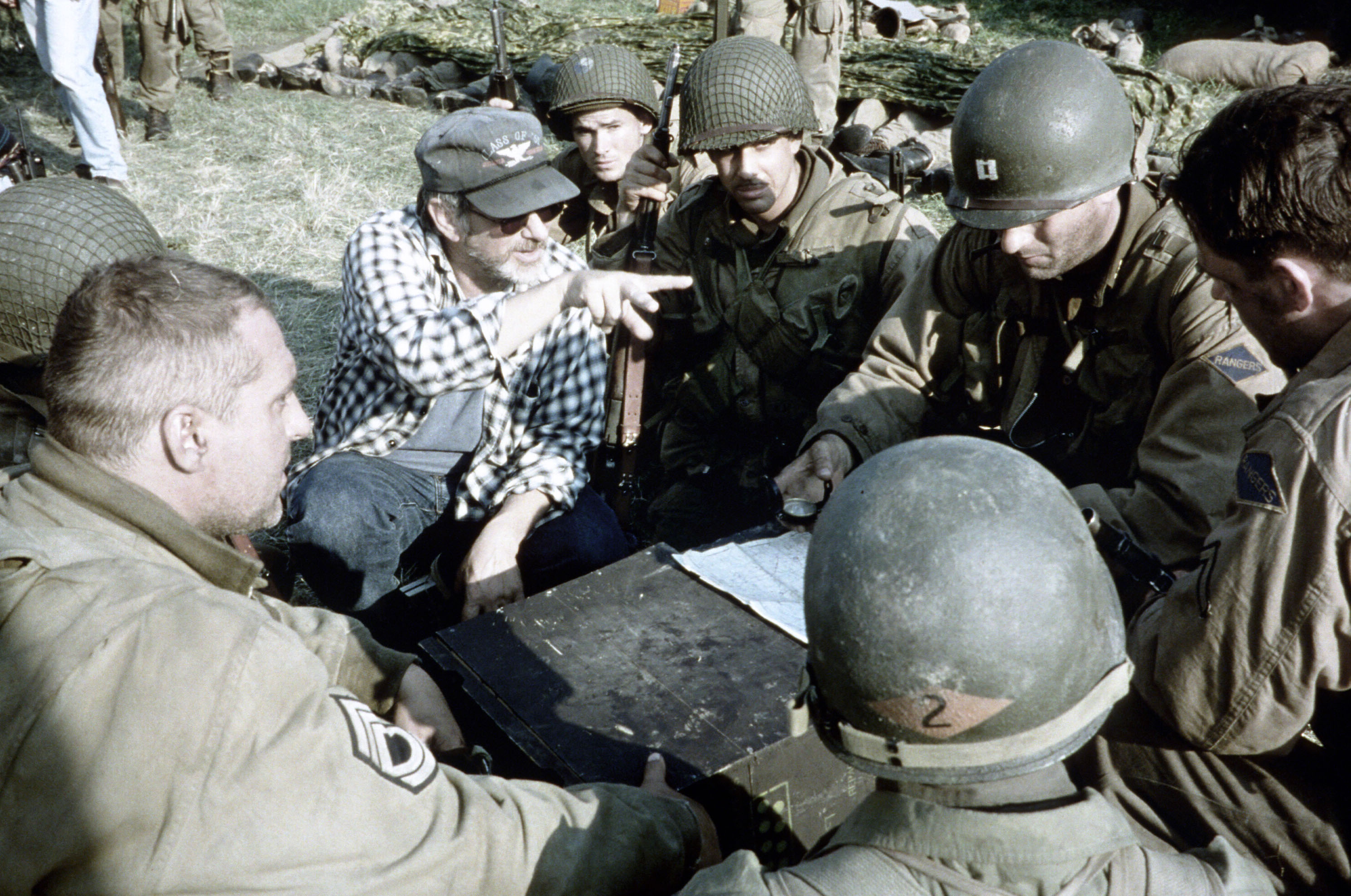 But Saving Private Ryan also spoke to audiences by portraying war as it really was. Its long, brutal re-staging of the invasion of Omaha Beach created with 15,000 extras and costing 12 million dollars alone, is considered one of the best battle sequences in film for its bloody realism. Also the main question of its plot – is one man’s life worth those of many others – shows Spielberg has learned a thing or two from the past few decades of war films. Instead of swashbuckling war aces of the 1930s and 1950s his heroes have shades of darkness and face the tough questions soldiers in a war have to live with.

The film went on to win five Oscars and become the second highest grossing movie that year. It has been praised for its realistic and moving depictions of war, and in many ways, has gone on to inspire the epic battles and “moral gray area” portrayals of the Iraq and Afghanistan conflicts in the next decade in movies like Jarhead and The Hurt Locker.

Find the next playtimes for Saving Private Ryan (1998) on Hollywood Suite. 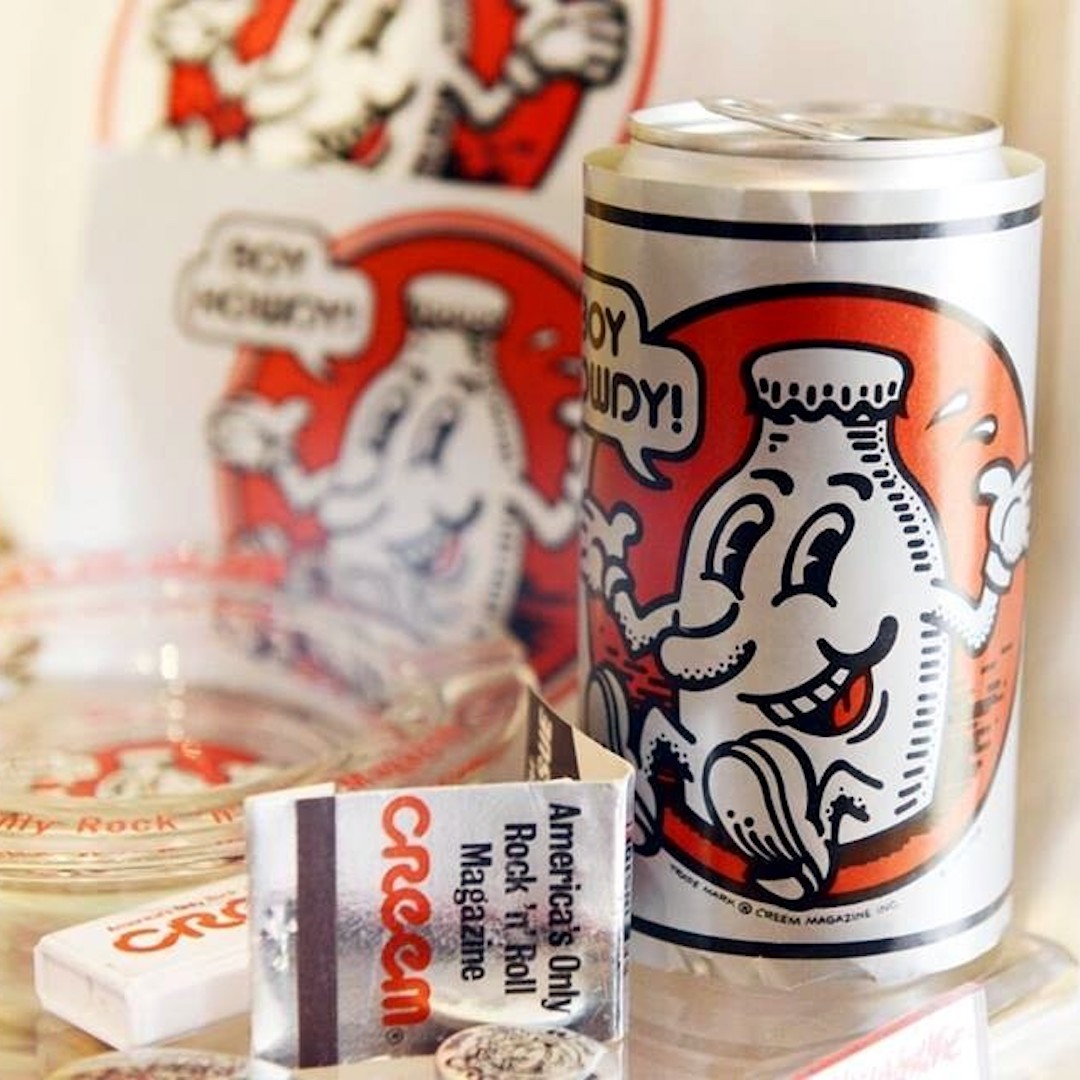 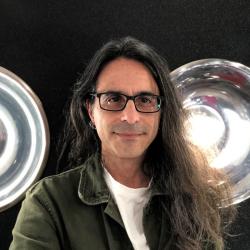 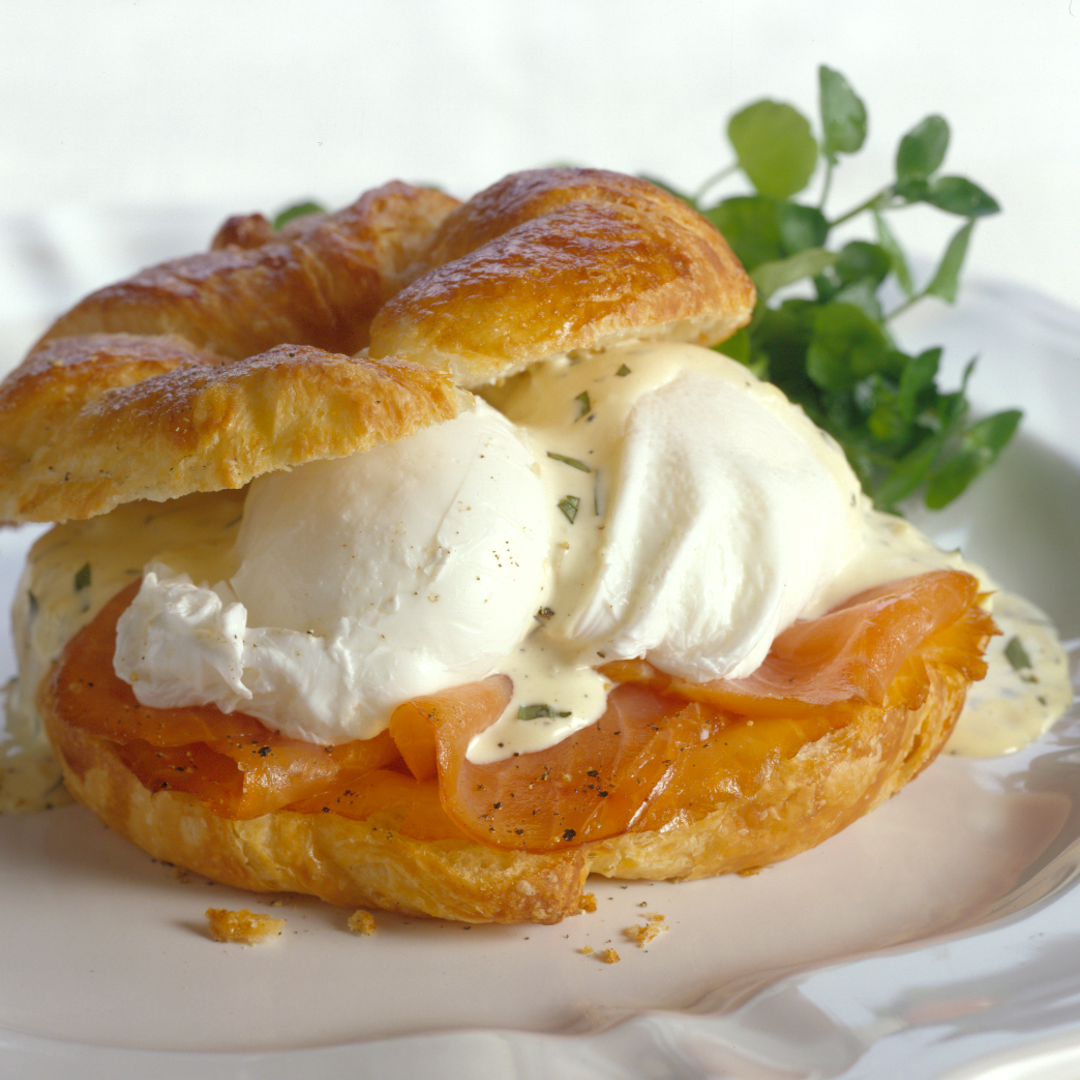 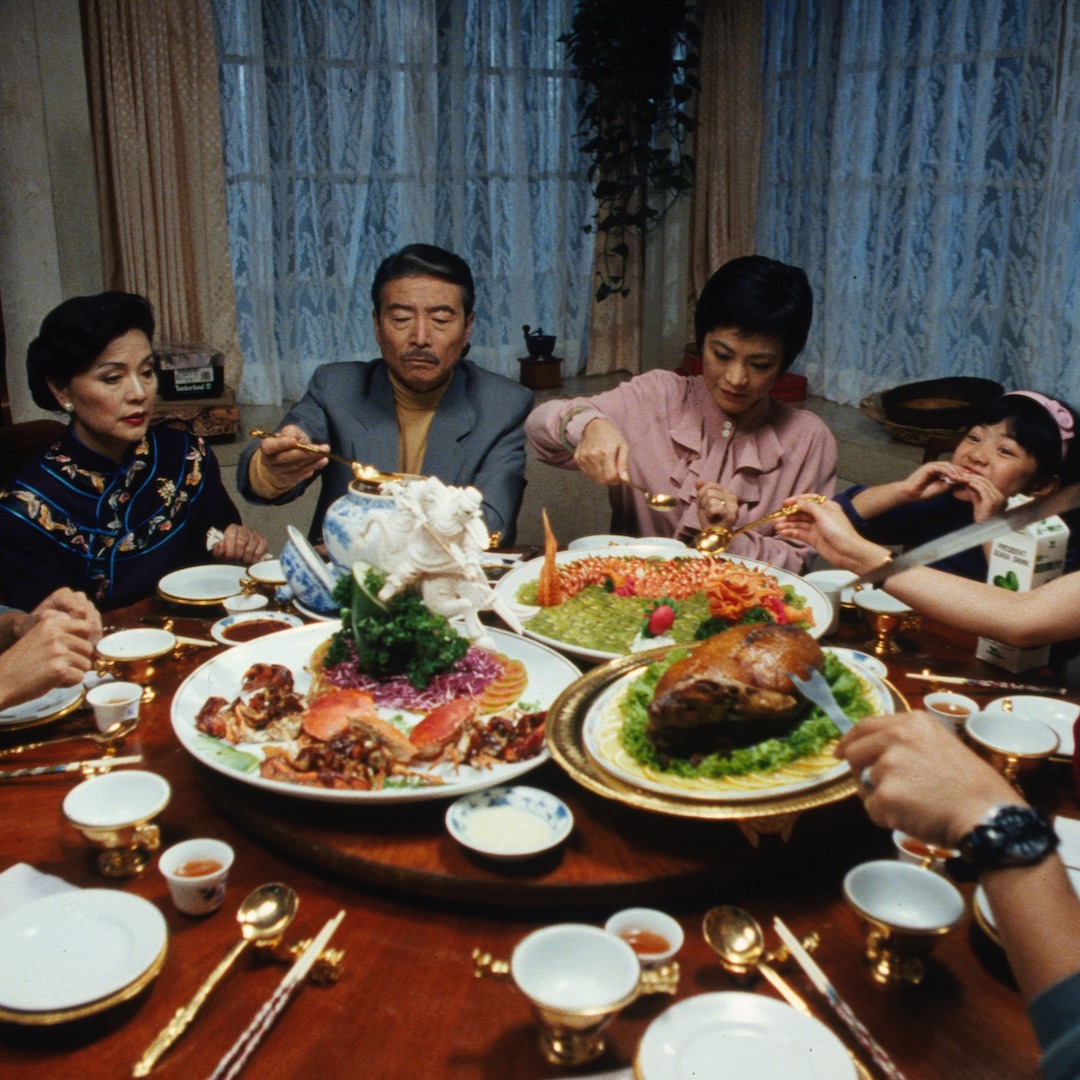