Actor/director Carl Franklin has one of the more unique careers in Hollywood featuring nearly equal work in front of and behind the camera. While the razor sharp 1995 noir Devil In A Blue Dress will likely be the film his directing is remembered for, he has a lot of less remembered gems that prove, as he said, “Acting made a director out of me.” Franklin also is one of the last directors to achieve major mainstream success springboarding from Concord Films and the ‘Roger Corman Film School’ that gave us Coppola, Demme and James Cameron. What film helped him make the leap? The oft overlooked but tremendous thriller One False Move.

One False Move was Franklin’s fourth feature and originally envisioned as a quick direct-to-video affair for the nascent film offshoot of IRS Records. It was culled from an exciting script from an untested screenwriting duo. That duo was Tom Epperson and actor Billy Bob Thornton. Thornton took a role in the ensemble alongside up-and-comers Cynda Williams and Michael Beach and the film would be anchored by another actor/director/writer from the Corman School, Bill Paxton. It’s not surprising with this assembly of talent in front of and behind the camera, buzz around the film grew and it became a full theatrical release and went so far as to have Gene Siskel declare it his favourite film of 1992.

The story follows a trio of killers on the run from the police and law enforcement in the small town that everyone is fairly sure they’re headed to. Paxton brings his “leading man as character actor” energy to the role of Sheriff Dale ‘Hurricane’ Dixon who laments his one horse town has never given him a need to draw his gun, but who’s delighted to be in over his head. Not unlike the Coen Brothers or Sam Raimi who made their way from video exploitation to the mainstream, this movie offers pulse pounding ‘crime gone wrong’ narratives but peppered with fascinating touches of character study. Hurricane Dixon is at once a buffoon, terrifying and perhaps the only hope for justice. There are entanglements both expected and unexpected revealed as the cops and robbers all begin to converge in the same place and things get more and more out of hand. 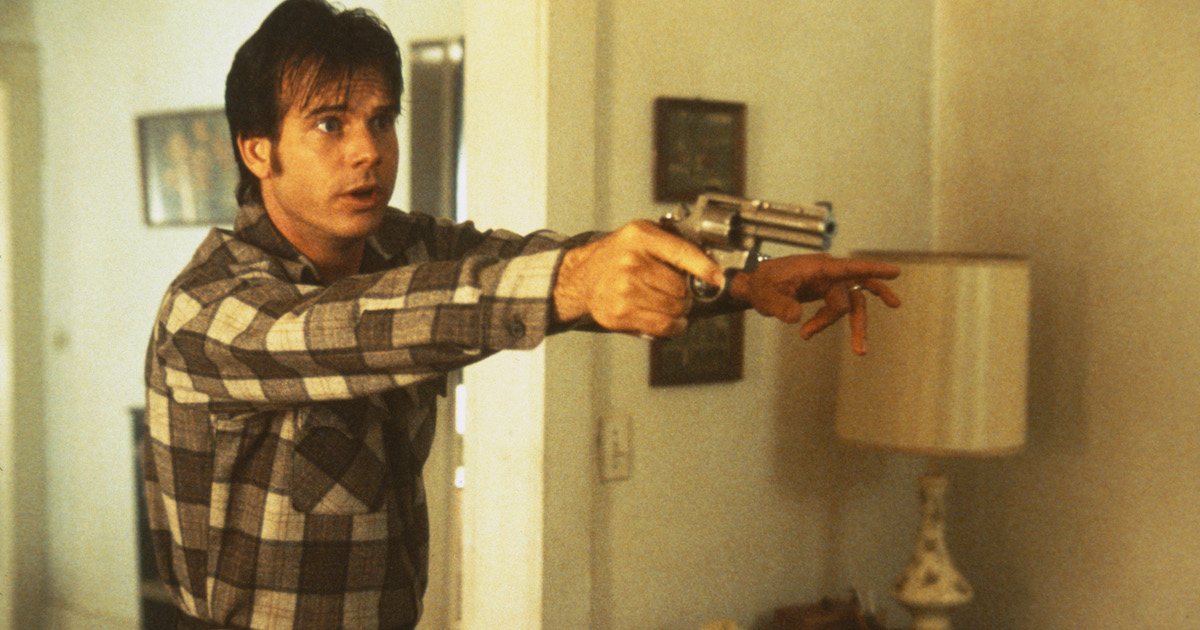 Franklin of course shines as an actor’s director delivering nuanced performances from everyone while both casting unique faces like Earl Billings and Jim Metzler in big roles while letting new stars Beach and Thornton explode on screen. More than just the acting though, One False Move announces Carl Franklin as a master of pace and tension. Much of the movie involves humour and charm slowly boiling over into thrills and violence. Believe me after you’ve seen this film you’ll never think about lazy harmonica playing on a hot afternoon ever again.

The violence of the film also makes it a perfect fit for 1992. Violence that would have been more at home in video exploitation was slowly becoming mainstream thanks to big indie hits like Reservoir Dogs and El Mariachi, which itself was meant to be direct-to-video. Franklin was praised by critics like Hal Hinson for “harsh and unfussy” violence that “gets its effects by virtue of an almost surgical clinicism; it has a reportorial feel, a sense of verite immediacy”. A growing wave of indie auteurs understood graphic violence could be an artistic tool and Carl Franklin was on the forefront of this thinking. The film does an amazing job never pushing things too far while still shocking audiences along the way.

Unfussy is the perfect adjective to leave you with when you head to watch One False Move. It wasn’t a debut for anyone involved yet the director, its writers and its stars were cast in a bold new light thanks to Franklin’s confident filmmaking. He’d go on to regularly work with Denzel Washington, and Thornton quickly would both become a top star and take home a screenwriting Oscar. On top of that, for a man with many memorable roles I think One False Move may be among the best performances Bill Paxton ever turned in. The film is a blend of high-class craftsmanship and pulpy exploitation that serves its actors well and makes for an incredibly rewatchable thriller that rewards viewers scene-by-scene as much as it builds to an explosive ending. 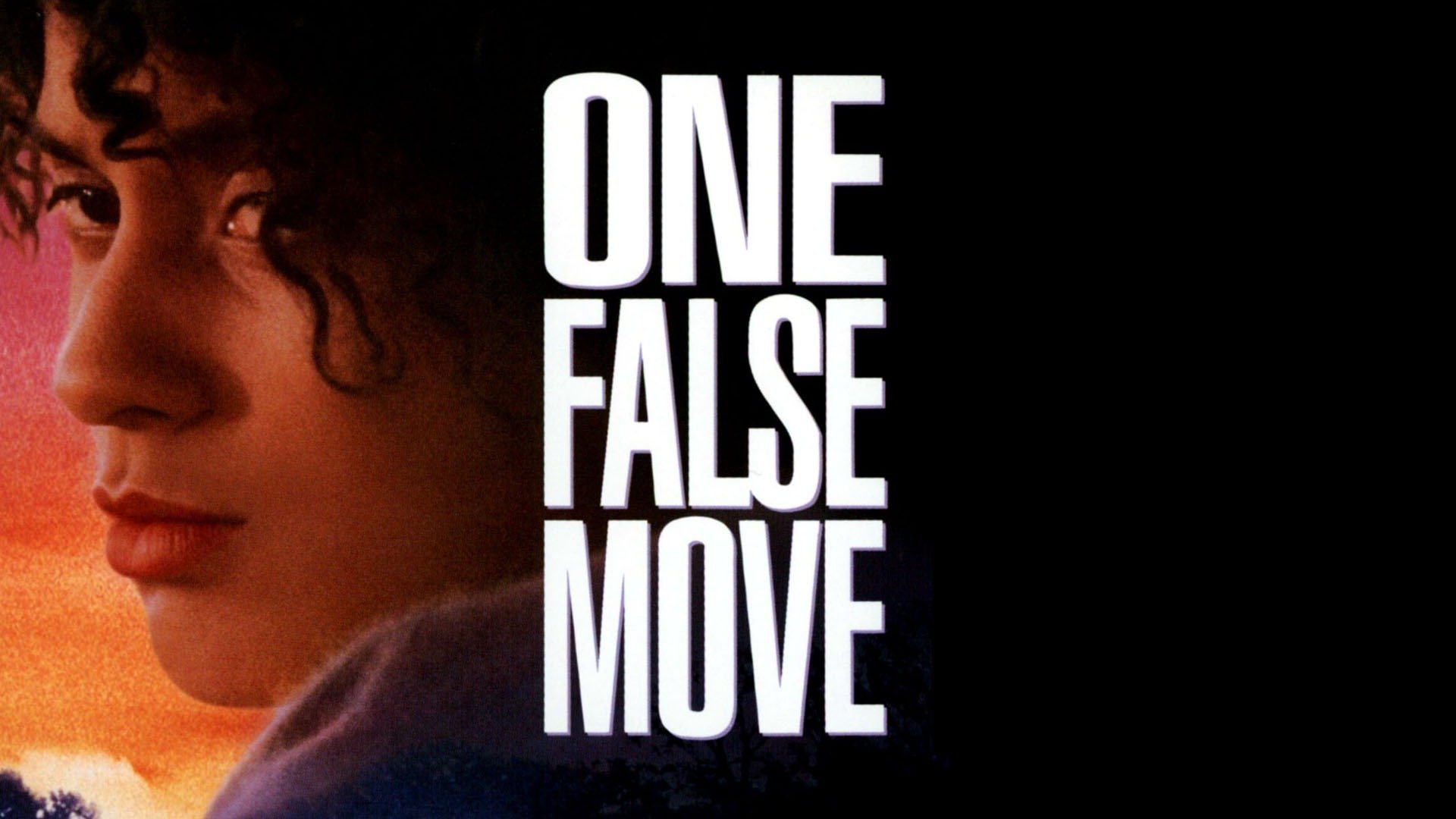 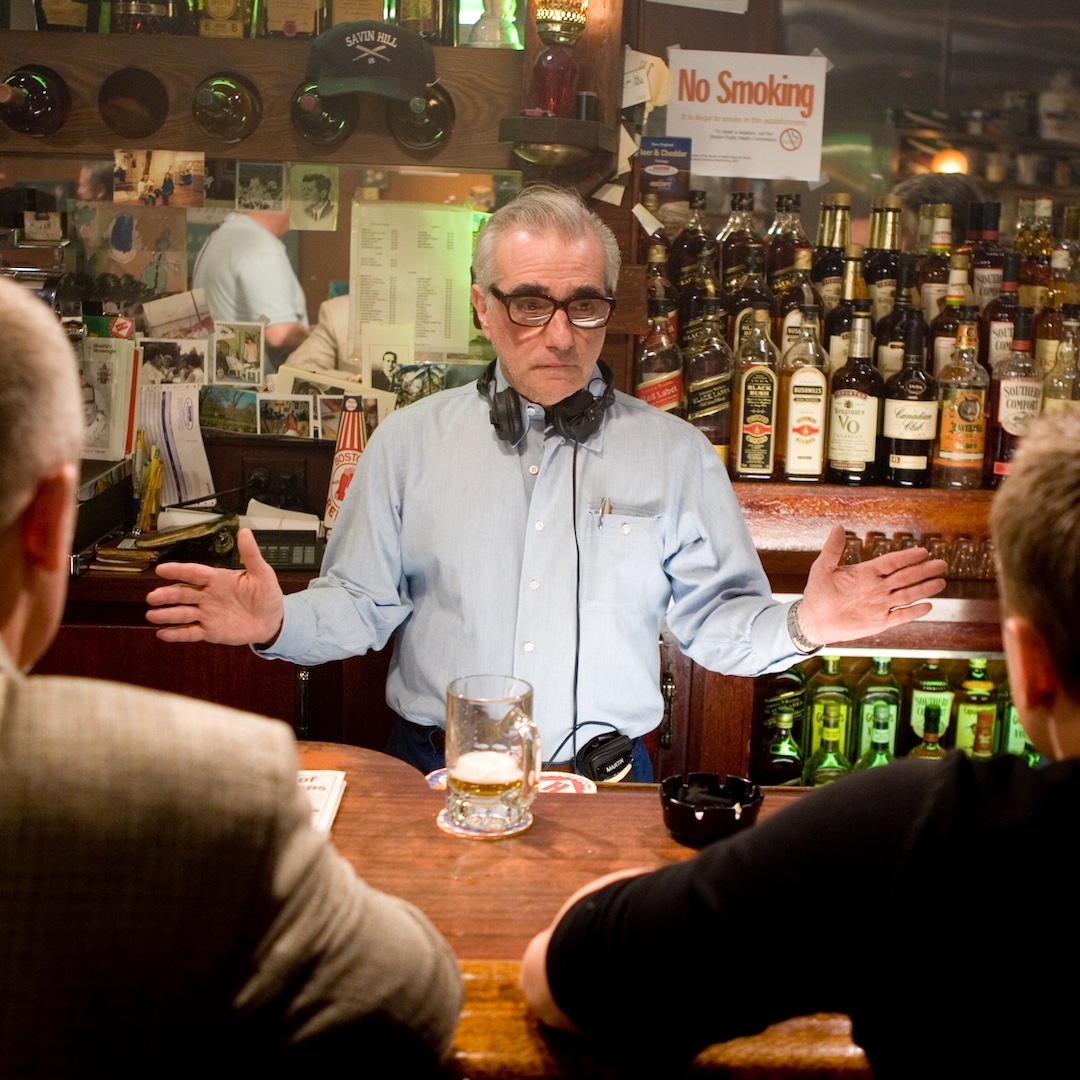