A question you tangle with often as a fan of unusual and controversial movies is “Why should anyone watch this?”

This comes up especially with exploitation films – movies which by their nature are provocative and cross lines in an attempt to sell more tickets. To me, it’s the fact that these films often show stomach-turning realistic stories that other movies don’t dare put on screen and reveal some unique and interesting performances from their cast. A perfect example of this is seen in the little-known thriller that gave Jodie Foster one of her first lead roles, The Little Girl Who Lives Down the Lane (1976).

If you’ve heard of this Canadian/French thriller at all, it’s likely for the controversy surrounding it, and it’s only fair to include that alongside any recommendations. Foster has mostly disowned the film due to a short and gratuitous nude scene that she felt pushed the exploitation too far. Foster, in her early teens at the time, was very obviously doubled by her much older sister which makes the nudity even more jarring and inconsistent within the otherwise grounded story. The scene though, unusual nudity aside, is one of the many aspects of a film that manages to use its exploitation status to explore themes of teenage sexuality, children’s rights and small town corruption in ways many mainstream films would be afraid to tackle. All these come together to give Foster a role that stretches her acting chops even further than Taxi Driver did in the same year. 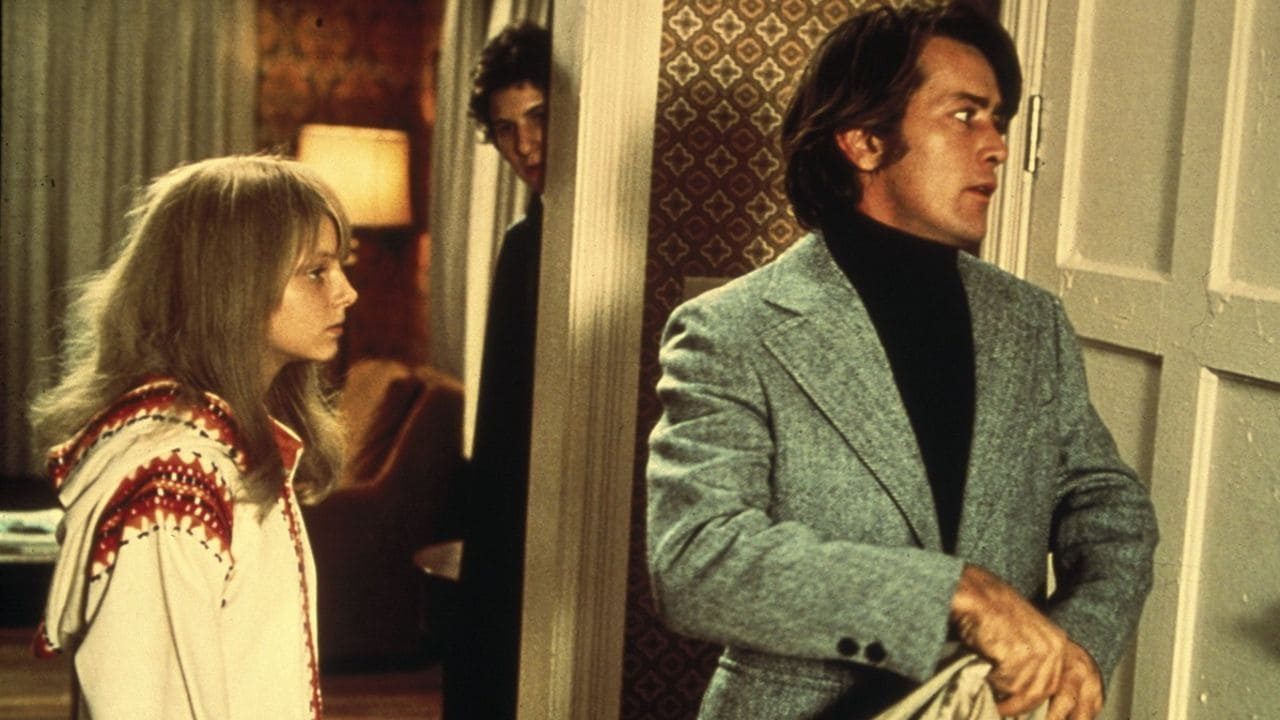 In the film Jodie Foster plays Rynn Jacobs, a young teen in small town Maine who finds herself beset upon by nosy neighbours seeking to upend her bohemian lifestyle as they become curious about her absent poet father. The worst of these interlopers comes in the form of Frank Hallet, played by a wonderfully repellent Martin Sheen, a known pedophile with powerful parents in town who begins to use Rynn’s father’s absence to menace her. The film’s plot is based heavily on a mystery, so to reveal too much more would spoil things. I’ll just say that there’s terror, stage magic, and a reason why Rynn seems so mature beyond her years.

Both Martin Sheen and Jodie Foster had yet to have their career-defining roles, but both get a chance to flex their acting abilities tremendously in the film. Rynn is almost a polar opposite to Iris, the ingenue role in Taxi Driver which earned Foster her first Oscar nomination. Rynn is cold, determined and absolutely capable of taking care of herself. It takes other characters, even those on her side, a while to even begin to break her walls down. In Rynn, we see a surprising amount of the techniques and pathos Jodie Foster would use in her adult roles – aspects that are mostly absent from her films until the 80s. Her grounding of the character allows the film to explore many dark sides of childhood, and real danger children of the 70s faced, all while keeping the plotlines feeling uncomfortably close to home. 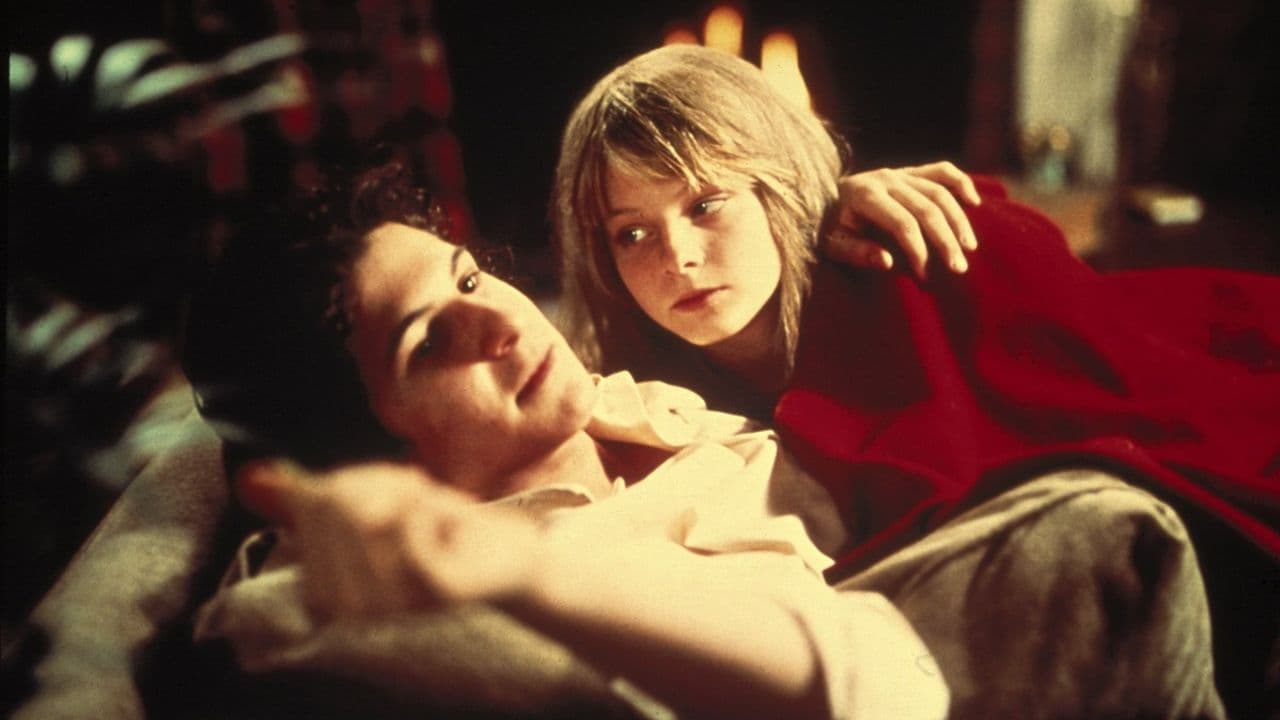 Martin Sheen, mostly known at the time for his work in Terrence Malick’s Badlands, gets one of his first cracks at a truly slimy and terrifying villain. Martin Sheen had seen some of Foster’s work and was eager to act alongside her, and the film’s tension works partially because Sheen holds nothing back, treating his teenage co-star as an equal and pushing their conflict to its limits. The game of cat-and-mouse amongst its main characters becomes all the more thrilling when you can’t tell who is the cat and who is the mouse.

Unlike traditional horror movies, exploitation thrillers toe the line of acceptability in terms of themes to mine for terror. The content warning for The Little Girl Who Lives Down The Lane is a mile long, ranging from the controversial nudity to unexpected things like simulated animal abuse but, if you’re willing to get your hands a little dirty, it’s a rewarding experience. The tackling of controversial and unusual subjects sometimes leads to groundbreaking performances and a fascinating showcase for some of Hollywood’s biggest actors before they were famous.

Find the next playtimes for The Little Girl Who Lives Down the Lane on The Hollywood Suite.