After the tragic death of his mother as a young teen, Kevin found an outlet for his shock and pain in minor league hockey success. When he found himself benched after breaking his hand, his devastation at being pushed aside caused him to quit hockey altogether, sweeping his pro-hockey dreams under the rug.

Twenty years later, with his dream of hockey glory set aside, Kevin was happily married with successful career as a first responder, until one night, during a routine firefighting call he entered a blazing building and fell 15 feet into the basement of an illegal cannabis grow-op. It was a life changing moment: Kevin knew he had unfinished business on the ice. His brush with death gave him the drive to get back on the ice and do everything it took to pursue his hockey dream. Against all odds, Kevin continues to ruthlessly train day and night, in a journey that is passionate, painful and inspirational.

Meet firefighter and paramedic Kevin Porter and find out why he’s trying to play pro hockey in his 40s.

Kevin takes an opportunity with an East Coast Hockey League team and discusses balancing his dream with family life.

Facing setbacks, Kevin re-examines his goals and considers what fuels his drive towards pro hockey.

After an intervention from his mentor, Kevin must decide whether he will continue to pursue his dream or change his focus. 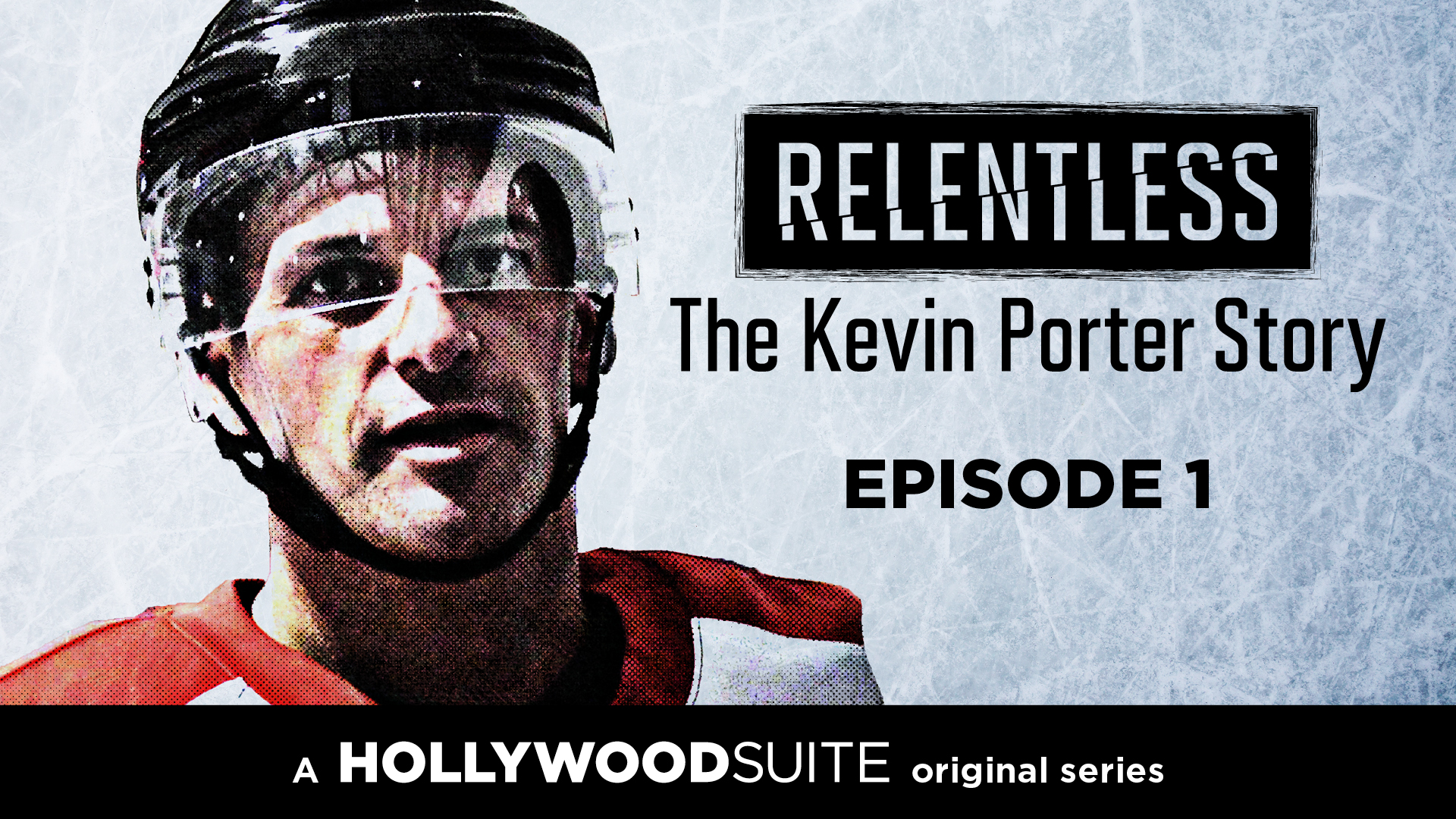 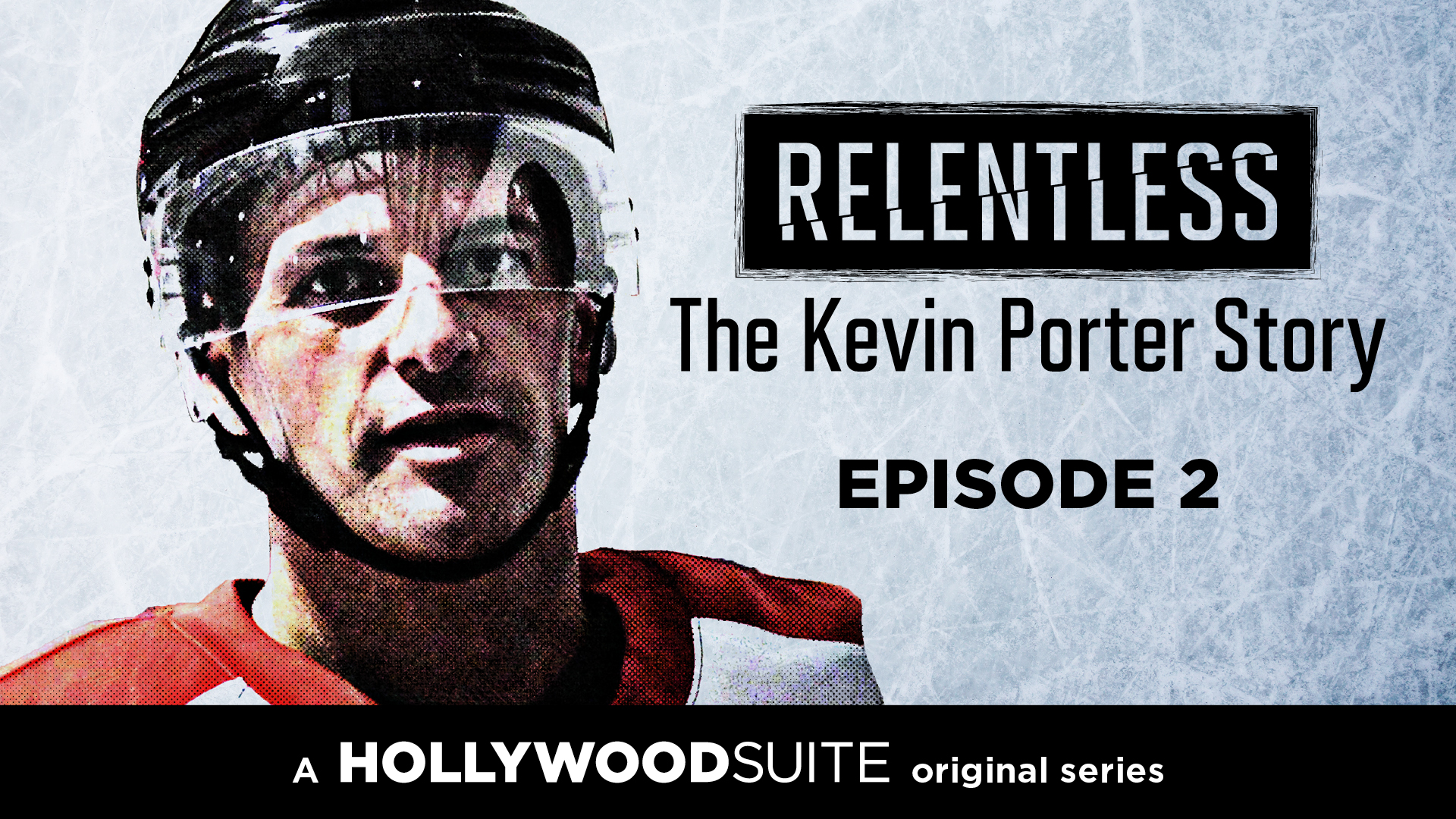 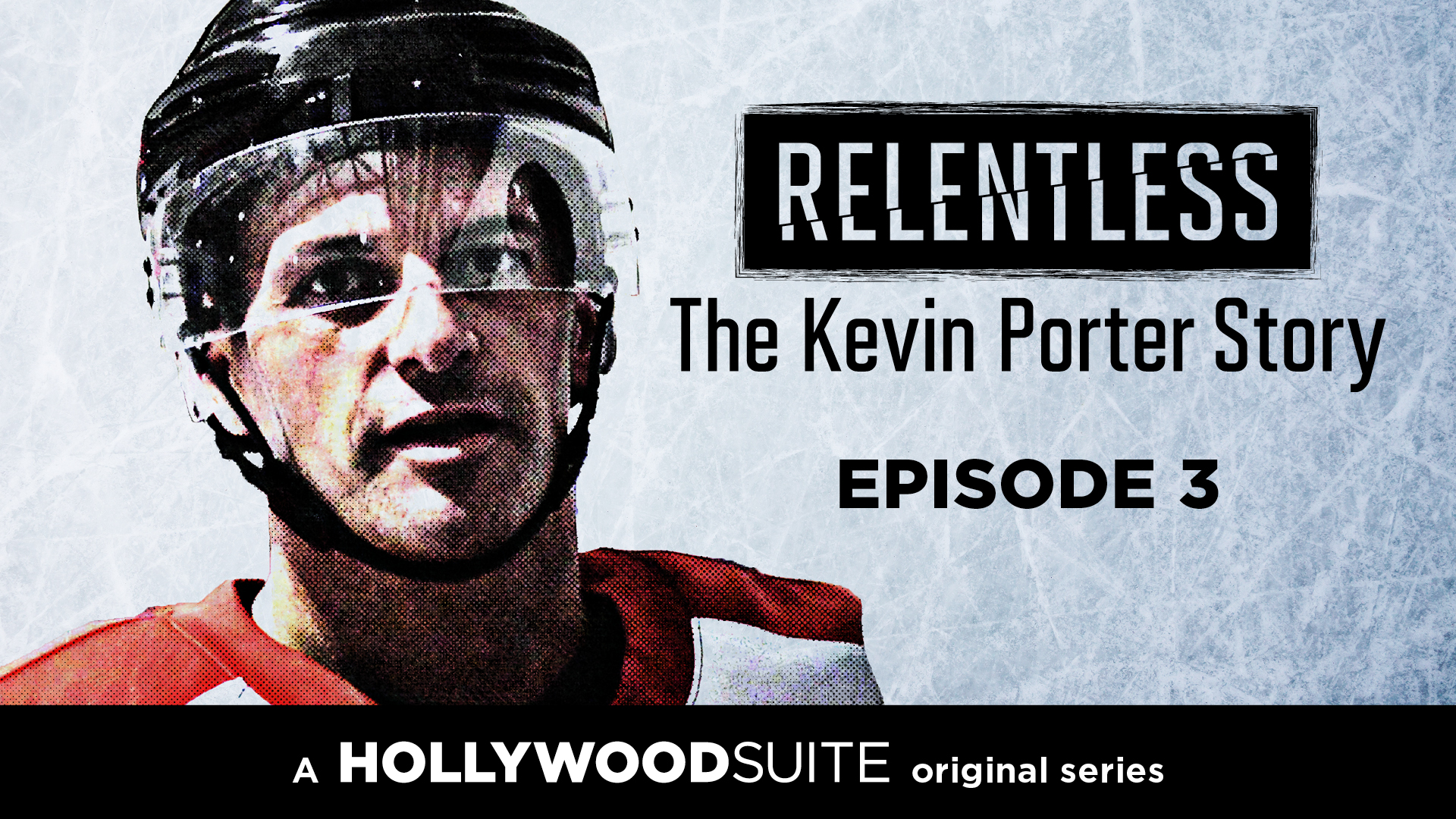 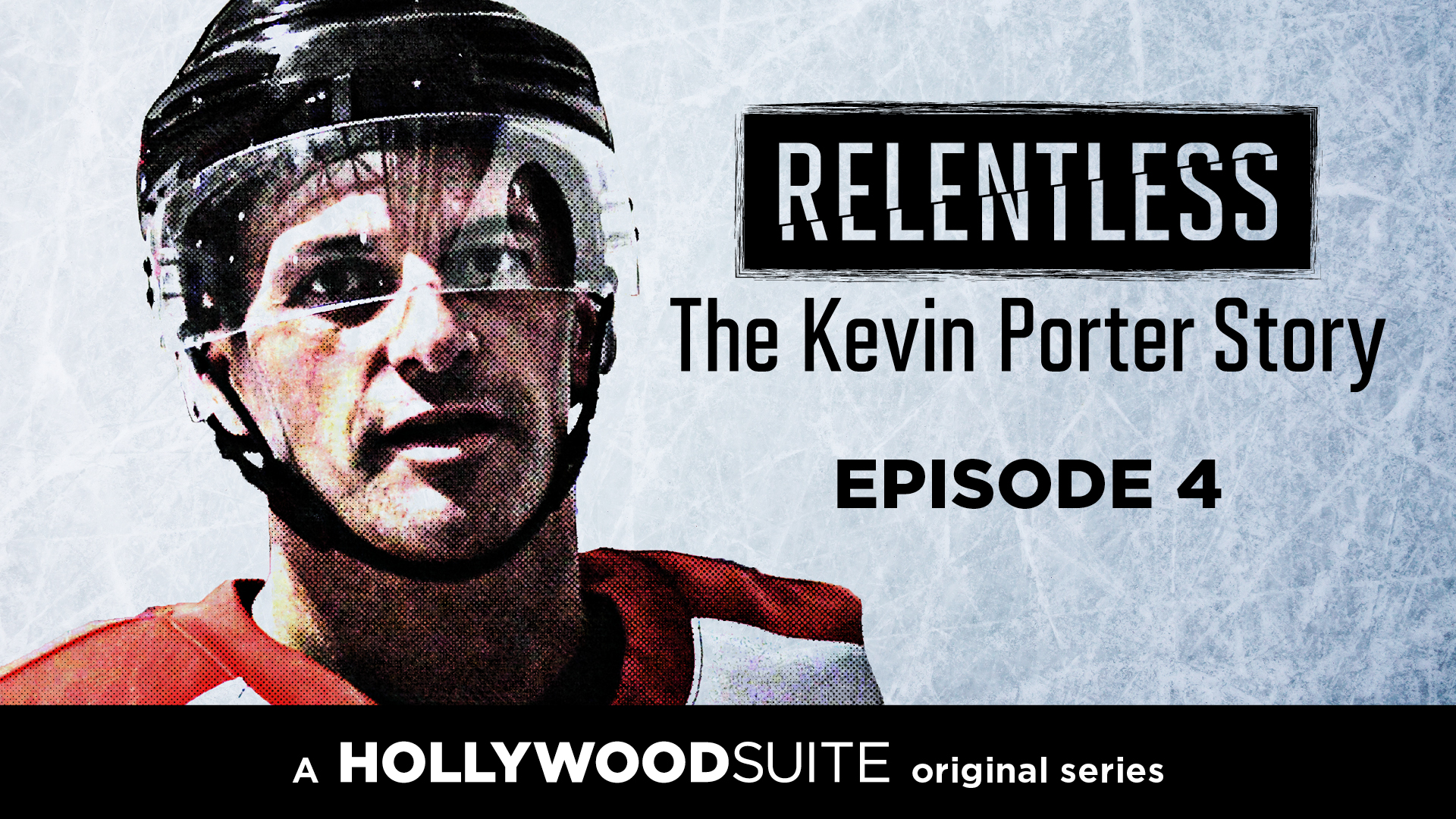