Toronto. August 24, 2021 — Hollywood Suite is proud to present the World Premiere of the original docuseries Relentless: The Kevin Porter Story on September 21, 2021. In this four-part series available  exclusively on Hollywood Suite, filmmaker Ryan Mains follows Ontario-based paramedic and firefighter Kevin Porter for over 5 years as he pursues his lifelong dream of playing professional hockey in his 40s.

Against the backdrop of a chorus of naysayers, and COVID-19 limitations that restrict his ability to train, Kevin Porter undertakes an unrelenting physical and mental regimen with a clear focus on his singular goal. Will he be able to pick up where he left off after leaving the game behind as a teen, or will father time play catch up?

Featuring interviews with former professional hockey players Jim Thomson, Frank Littlejohn and David Ling, Relentless: The Kevin Porter Story gives an insiders’ glimpse into what it takes to make it as a pro hockey player.

When asked what drove him to push his body to the limit when others might choose to hang up their skates instead, Kevin Porter responded, “There was ‘unfinished business’. I went to a game at the ACC [Scotiabank Arena] and was ready to tear the glass down to be out there. I knew I had to do this. I was ready to go to the wall for this. Zero excuses for failure.”

“I first learned about Kevin’s story through social media and was immediately intrigued,” stated filmmaker Ryan Mains. “All of us dream big, but Kevin doesn’t just dream big, he throws his heart and soul into achieving that dream. It’s inspiring and you can’t help but root for the guy.”

“What elevates Relentless is Ryan’s passion for the sport,” said Julie Kumaria, SVP of Marketing and Content Distribution for Hollywood Suite and an Executive Producer on the series. “His hockey knowledge and love of the game shines through as we capture this extraordinary story of one man’s dream.”

Relentless: The Kevin Porter Story will air with two back-to-back episodes on September 21 beginning at 9pm ET, followed by the final two episodes September 28 at 9pm ET. The whole series will be available on Hollywood Suite On Demand starting September 1.

Relentless: The Kevin Porter Story was produced and directed by Ryan Mains, who also served as Director of Photography and co-wrote the series with Derek Raby. It was executive produced by David Kines and Julie Kumaria.

Reelworld Staff Take Over All Four Channels on September 29 and… 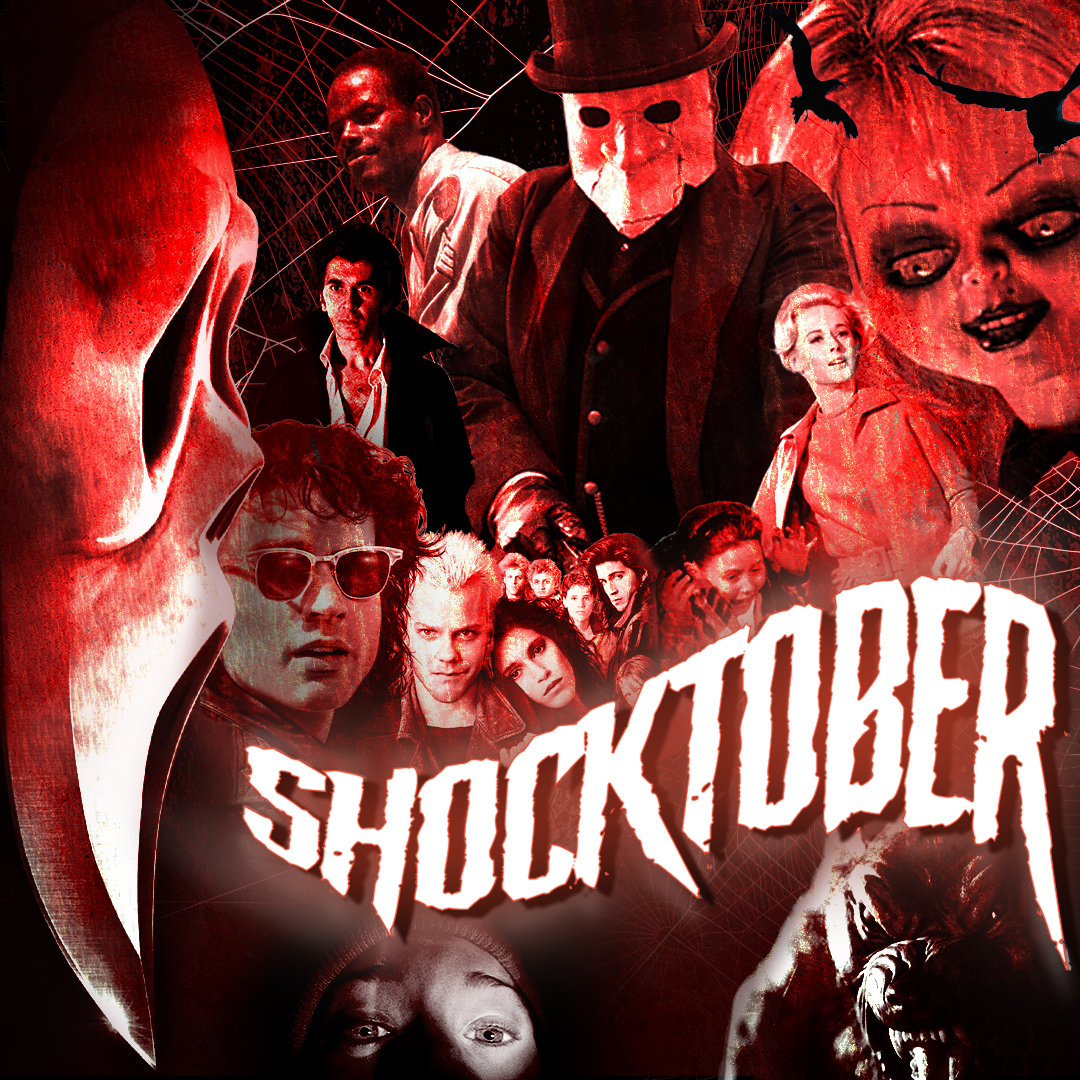