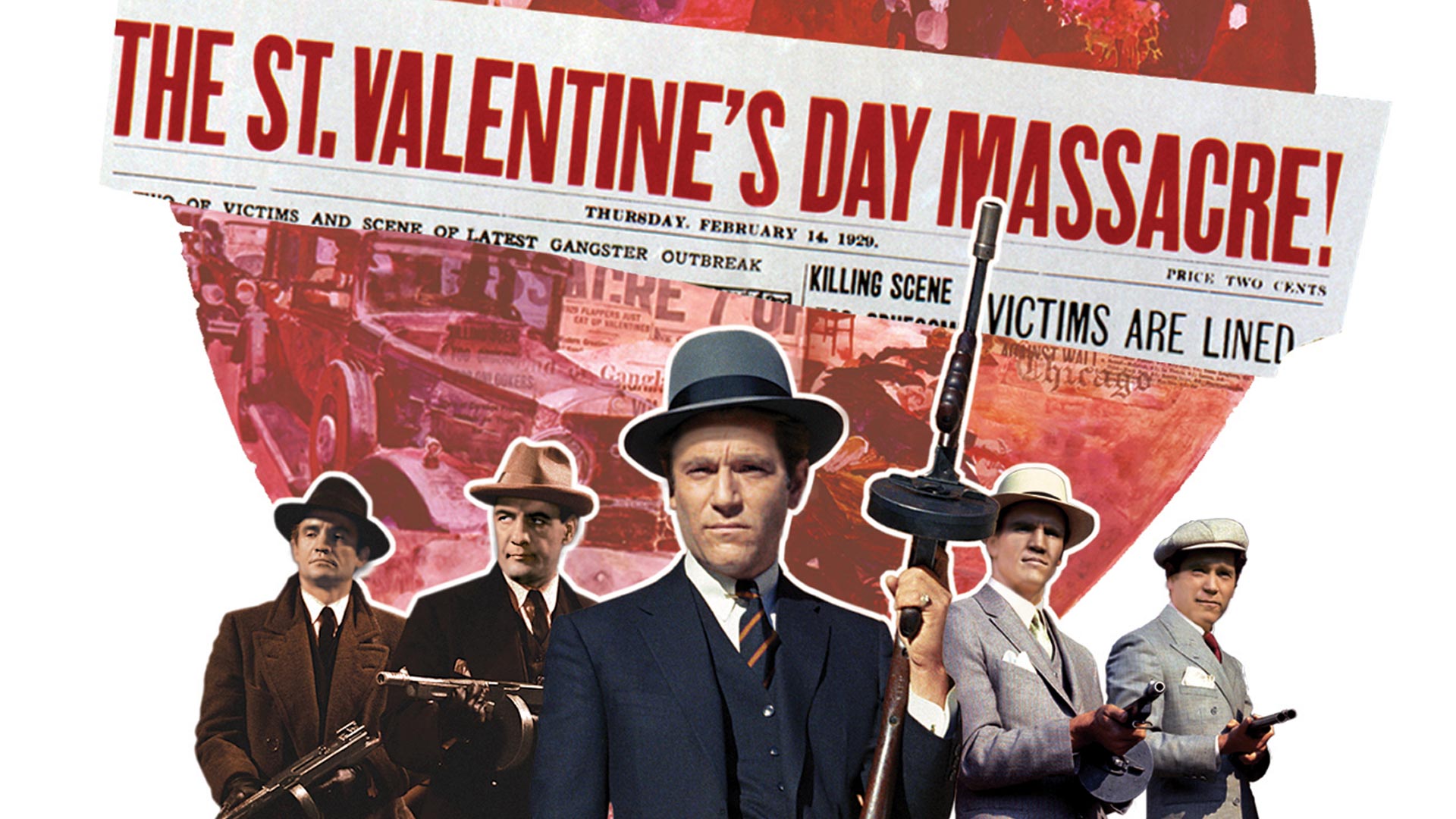 Four men dressed as police officers enter gangster Bugs Morans headquarters on North Clark Street in Chicago, line seven of Morans henchmen against a wall, and shoot them to death. The St. Valentines Day Massacre, as it is now called, was the culmination of a gang war between arch rivals Al Capone and Bugs Moran.

Find other films that have the same director or cast members as St. Valentine’s Day Massacre, The. 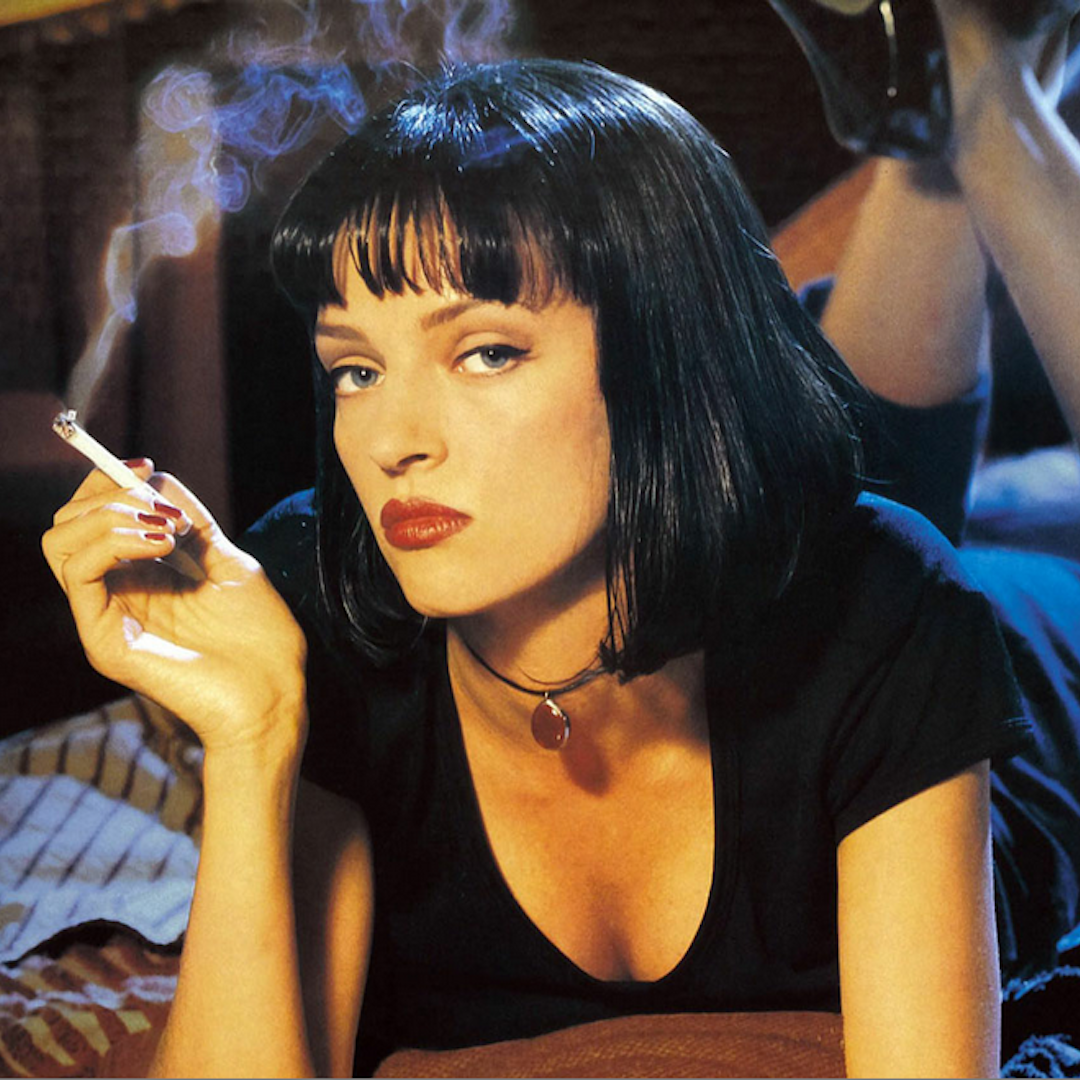