LECTURES TO STREAM NATIONWIDE ON HOT DOCS AT HOME

Toronto, May 6, 2020 – Hot Docs’ perennially-popular Curious Minds Speaker Series will go ahead with its spring edition in a dynamic new digital lecture format, available to stream from coast to coast and beyond on Hot Docs at Home. As of May 18, audiences will be able to nourish their minds with four fascinating six-week courses led by acclaimed speakers including Toronto Star’s Shinan Govani and music historian Dr. Mike Daley—all from the comfort of their living rooms.

In topics ranging from the timely to the entertaining, the inaugural roster of virtual courses will delve into the upheaval of the post-war 1920s and 30s, and their impact on the iconic cities of Berlin, Paris and New York; survey six landmark feasts served at pivotal moments in history; explore the wildly prolific canon of folk music; and catch up on all the Royal gossip from the House of Windsor, from the modern age of Queen Victoria to today’s young Royal couples.

Weekly interactive Q&As will complement the video lectures and give registrants the opportunity to further engage in the themes covered.

“Response to our new Hot Docs at Home streaming service has been overwhelmingly positive and we’re thrilled to add our wildly popular Curious Minds courses to its offerings,” said Alan Black, Hot Docs Ted Rogers Cinema’s managing director. “They are a cornerstone of our Cinema programming and we’re excited to be able to continue to engage with our audiences during this time with such unique content.”

Hot Docs is thrilled to continue presenting its signature speaker series with the generous support of Hollywood Suite:

“Hollywood Suite showcases films that have shaped pop culture throughout the decades which is why each year we partner with Hot Doc’s Curious Minds series,” said David Kines, President of Hollywood Suite. “This in-depth interactive series expands the ideas behind films, and the shift to online this year is fortuitous because now everyone in Canada has the chance to participate in this rich, immersive experience.”

One of the go-to lifelong learning programs in Toronto, Curious Minds has celebrated numerous sold-out lecture series led by such prominent figures as former Mayor of Toronto, David Crombie, and respected journalists including Christopher Hume, Alison Smith, Johanna Schneller and Suresh Doss, and culminates each year in the multi-day Curious Minds Festival of culture and ideas.

The years between World War One and World War Two marked some of the most influential social, cultural and artistic developments in modern history. This fascinating course will trace their emergence against a backdrop of political uncertainty and unrest, and the impact they had on three great world cities: Berlin, Paris, and New York City.

Led by Peter Harris, the former Assistant Dean of the Faculty of Arts and Science of the University of Toronto.

From King Tutankhamen’s final funerary feast to John F. Kennedy’s biggest White House dinner, this delicious course will reveal how food has influenced decisive moments throughout world history, and reveal how the dishes served at these famous meals were shaped by changing tides in technology, politics, religion, warfare, and art.

Led by Dr. Laura Carlson, who holds a doctorate in History from Oxford University and has taught history, classics, and food studies at Queen’s University and Centennial College. Dr. Carlson is also the executive producer and host of award-winning podcast The Feast.

Beginning with the commercial breakthrough of Pete Seeger and The Weavers in 1950, this dynamic course will trace folk music’s early roots in the 19th and early 20th century—the field recordings of Alan Lomax and the protest songs of the 1930s—before moving on to assess the remarkable music and careers of ‘60s folk icons like Bob Dylan, Joan Baez, Ian and Sylvia, Peter, Paul and Mary, and more.

Led by Dr. Mike Daley, a music historian and professional musician who has taught at Guelph, McMaster, Waterloo and York Universities.

Join Toronto Star Society Columnist—and avid Royal watcher— Shinan Govani as he breaks down the modern history of the one and only House of Windsor, bringing to life its most colourful personalities, its most opulent traditions and, of course, its juiciest scandals.

Led by Shinan Govani, a contributing columnist with the Toronto Star and a columnist for Hello! Canada. Both social chronicler and pop culture decoder, his writing has appeared in Vanity Fair, Town & Country and The Daily Beast.

Registration for a six-week series is $49 ($33, $27, Free for Hot Docs Members; $33 for Hollywood Suite subscribers) and is available to purchase and stream here.

Hot Docs is a not-for-profit organization dedicated to advancing and celebrating the art of documentary and to creating production opportunities for documentary filmmakers. Hot Docs Canadian International Documentary Festival, North America’s largest documentary festival, conference and market, welcomes audiences of over 228,000 and more than 2,600 industry delegates to Toronto each year. Year-round, Hot Docs supports the Canadian and international industry with professional development programs and a multi-million-dollar production fund portfolio, and fosters education through documentaries with its popular free program Docs For Schools. Hot Docs owns and programs the Hot Docs Ted Rogers Cinema, a century-old landmark located in Toronto’s Annex neighbourhood and the world’s first and largest documentary cinema. 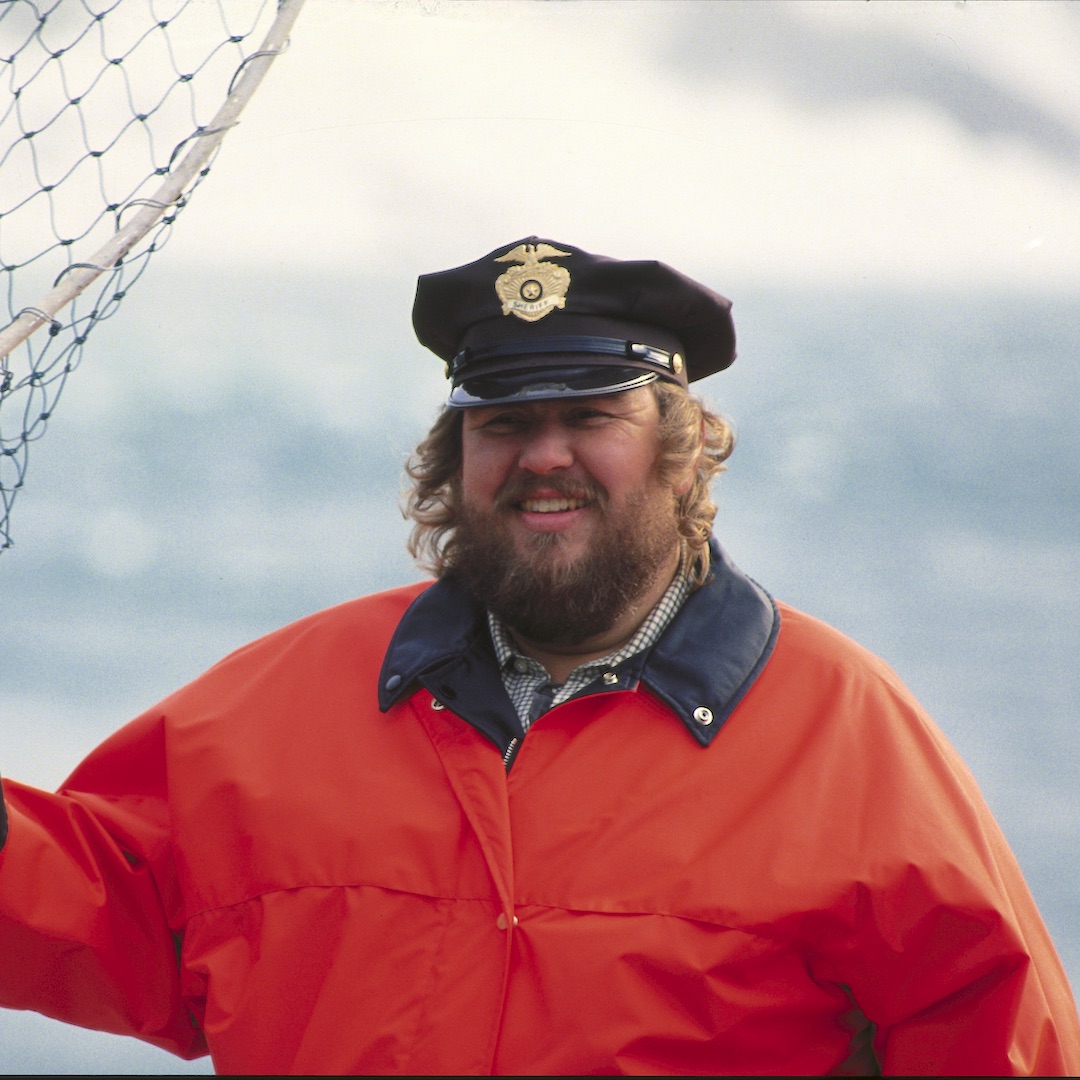