With a holiday season like no other, Hollywood Suite is offering viewers the perfect December watchlist to enjoy during its annual Free Preview, with hours of thoughtfully-chosen programming. Viewers will be treated to the premiere of the critically-acclaimed HBO Max Original series, Valley of Tears. Film history buffs will love season two of Hollywood Suite’s original documentary series, A Year in Film. Family Favourites will bring comfort and joy during the holiday season, plus we’ve lined up a “Keanussance” collection no Keanu Reeves fan will want to miss. The nationwide Free Preview, which runs from December 1 to January 5 allows viewers to enjoy free unlimited access to all four of Hollywood Suite’s TV channels and Hollywood Suite On Demand.

“Our team is proud to showcase their skillfully curated lineup of premium content to all Canadians during this National Free Preview” said David Kines, President of Hollywood Suite. “This year, we are proud to present Season two of our successful original series A Year in Film backed by a supporting lineup of films featured in each episode. We built ‘Keanussance,’ a tribute to Canada’s favourite dude, Keanu Reeves. We acquired exclusive access to HBO Max’s original series, Valley of Tears. And, we assembled a heartwarming lineup of family favourites for everyone to enjoy.”

VALLEY OF TEARS
Hollywood Suite is the exclusive Canadian home of the all-new HBO Max Original 10-part war drama, Valley of Tears. The biggest budget Israeli TV series of all time, Valley of Tears comes to Hollywood Suite following the smashing success of its debut in its home country and on HBO Max in the US. The series is inspired by the true events of the 1973 Yom Kippur War in Israel.

A YEAR IN FILM – SEASON TWO
The Hollywood Suite original documentary series A Year in Film explores how movies reflect the events, mood, politics, and culture of their time. A Year in Film immerses you in film history and pop culture with insights and movie memories from filmmakers, industry insiders, and critics. Season two dives into the films that shaped the years 1975, 1986, 1994 and 2000.

A Year in Film: 1975
With Watergate and the fall of Saigon dominating the news, people were looking for an escape.

A Year in Film: 1986
Celebrations like Vancouver’s Expo 86, Hands Across America and the passing of Halley’s Comet were tempered by the sadness of tragedies like Chernobyl, the Space Shuttle Challenger disaster and the uncovering of the Iran-Contra affair.

Films featured in A Year in Film: 1986 airing or On Demand in December: The Fly, Aliens, Top Gun, Platoon, Chopping Mall, Ferris Bueller’s Day Off, River’s Edge, The Decline of the American Empire, and Stand by Me.

A Year in Film: 1994
Gen X controlled the narrative in a big way. While Hollywood struggled with the generation gap, independent films connected with mainstream audiences more than ever.

A Year in Film: 2000
The dawn of the new millennium saw a mix of frustrations over a contested U.S. election and relief after Y2K fears fizzled. The film landscape seemed wide open for new and exciting voices to emerge.

Films featured in A Year in Film: 2000 airing or On Demand in December: Erin Brockovich, Traffic, Yi Yi, American Psycho, Ginger Snaps, In the Mood for Love, and Crouching Tiger, Hidden Dragon.

KEANUSSANCE
December is all Keanu, all the time. His name means “cool breeze over the mountains,” and he’s

a well-rounded, well-loved, low-key Canadian guy who kicks ass and has serious acting chops. Raised in Toronto, his three-decade long filmography is prolific and filled with an alarming amount of Hollywood’s biggest blockbuster franchises. The cinematic homage to The One includes:

ABOUT HOLLYWOOD SUITE
Hollywood Suite owns and operates four exclusive HD channels featuring the iconic movies that defined the 70s, 80s, 90s and 2000s, plus essential Hollywood classics from the Golden Age, always uncut and commercial-free. With hundreds of movies every month on four HD channels and Hollywood Suite On Demand, Hollywood Suite provides an unparalleled value to consumers.

CONTACT
For screeners for A Year in Film, Valley of Tears and all other media inquiries, please contact:
Julia Caslin
PR Lead for Hollywood Suite
416-993-6766
pr@hollywoodsuite.ca 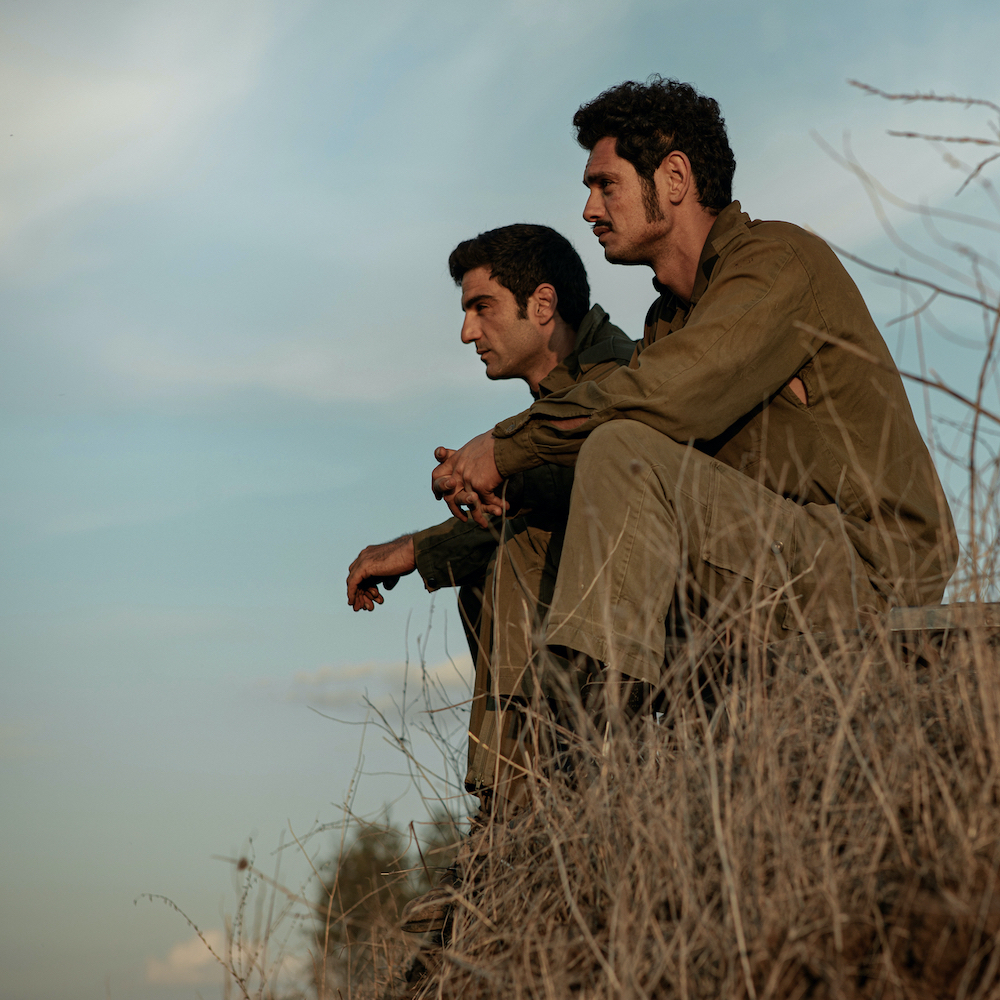 10-part HBO Max Original drama series based on the Yom… 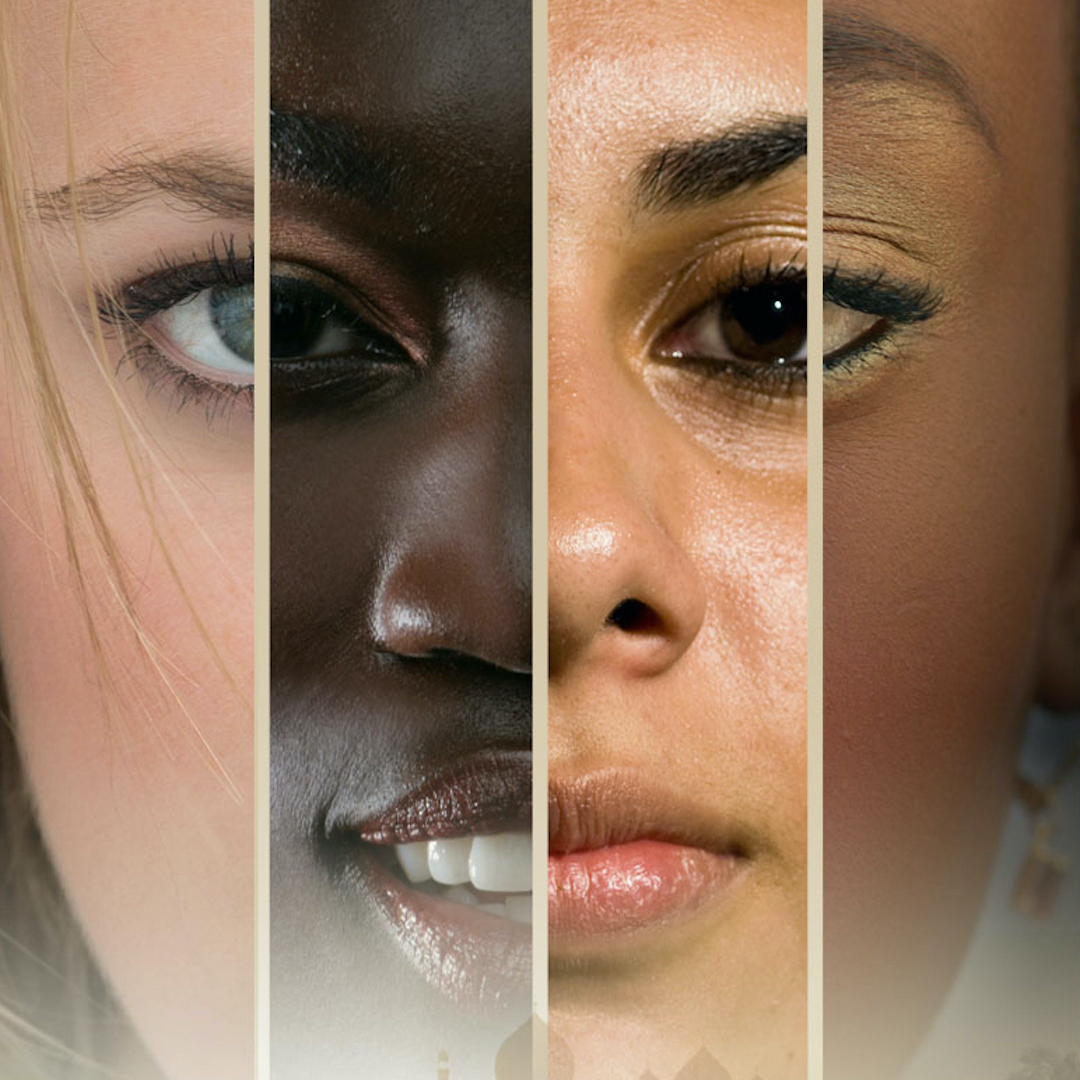