There are certain times when Hollywood, either on purpose or inadvertently, ends up putting out two (or more) very similar movies in the same year. This phenomenon is known colloquially as “twin films.” Dating back to Jezebel and Gone With The Wind in 1939, this seems like a trend Hollywood can’t shake. In 1973, there was Jesus Christ Superstar and Godspell. 1981 had The Howling and An American Werewolf in London. In 1997, there were duelling volcano movies Dante’s Peak and Volcano, and just one year later Deep Impact and Armageddon both threatened earth with interstellar rocks.

Even indie movies aren’t immune to this quirk of twin films, and in an ironic twist the very concept of having an unexpected twin became the subject of THREE films in 2013. First, Richard Ayoade’s satirical, kafkaesque adaptation of Dostoyevsky ’s The Double with two Jesse Eisenbergs vying for supremacy, followed by Arie Posin’s romantic drama The Face of Love featuring two Ed Harrises romantically entangled with Annette Bening. Canada can be proud though to have produced the most powerful and memorable of the three with Denis Villeneuve’s uncanny thriller Enemy.

Enemy is a loose adaptation of Nobel-prize winning writer José Saramago’s novel The Double. Movie fans may be familiar with his work from the 2008 Julianne Moore thriller Blindness. A story notoriously layered with meaning, Villeneuve and his co-writer take The Double and not only translate it to Toronto, but infuse their own imagery and minor twists on the tale while keeping the psychological feeling of unease and introspection at the heart of the work. 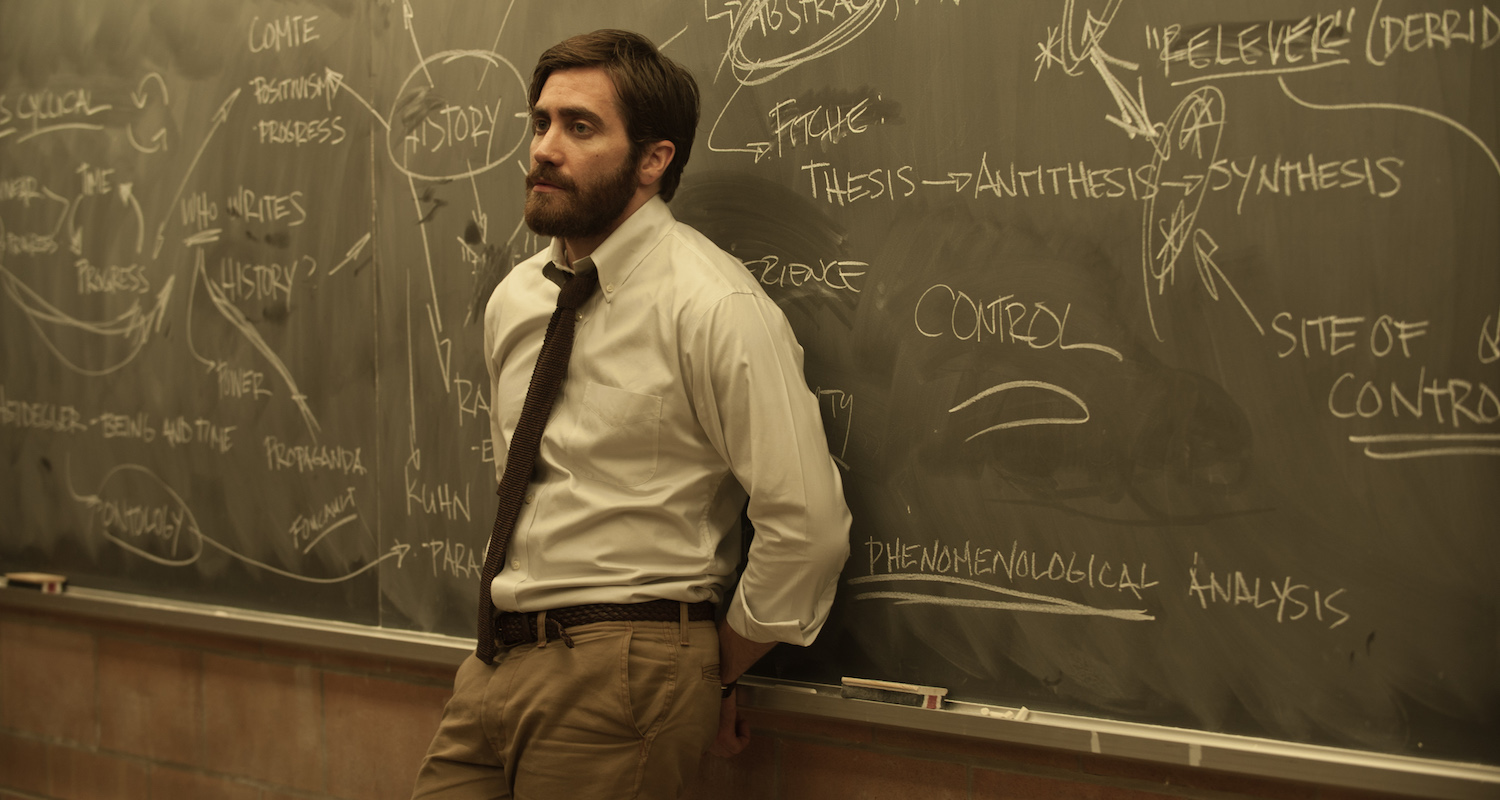 Enemy follows two versions of Jake Gyllenhaal: Adam, a meek teacher in a funk, and Anthony, a rich, callous bit-playing actor Adam discovers while watching a movie. Adam becomes obsessed with meeting Anthony and the coincidence of their very existence draws the two men into each other’s worlds. The women in their lives are not immune either as Anthony’s suffering wife Helen, played wonderfully by Sarah Gadon from David Cronenberg’s stable of otherworldly actors, begins her own investigation of his double as she loses trust in her partner. Along the way, Adam’s girlfriend Mary, played by Inglourious Basterd’s Mélanie Laurent, gets dragged into their schemes, as does a put-upon mother played by god’s gift to Canadian film, Isabella Rosellini.

If all of this sounds a bit confounding, it is. From the opening images of a hypersexualized party with a woman stepping on tarantulas, you know you’re in for something more akin to David Lynch than Villeneuve’s recent films like Sicario and Arrival. However, the film does manage a to do a wonderful job of pulling you further into the mysterious plot, and it thrills as Gyllenhaal’s performance and Villeneuve’s imagery build a palpable sense of tension.

Enemy is as a true psychological thriller, diving deep into the uncanny, and drawing from the works of Carl Jung to explore the world of the doppelgänger. Moments of comedy, explorations of sexuality, homoeroticism and toxic masculinity, fears of motherhood, questions of totalitarianism and a whole lot of spiders all mix up to create a really bizarre sense of foreboding. Gyllenhaal gleefully masters the dual role and manages to define both Adam and Anthony, while also leaving the audience questioning who or what they’re aligned with. 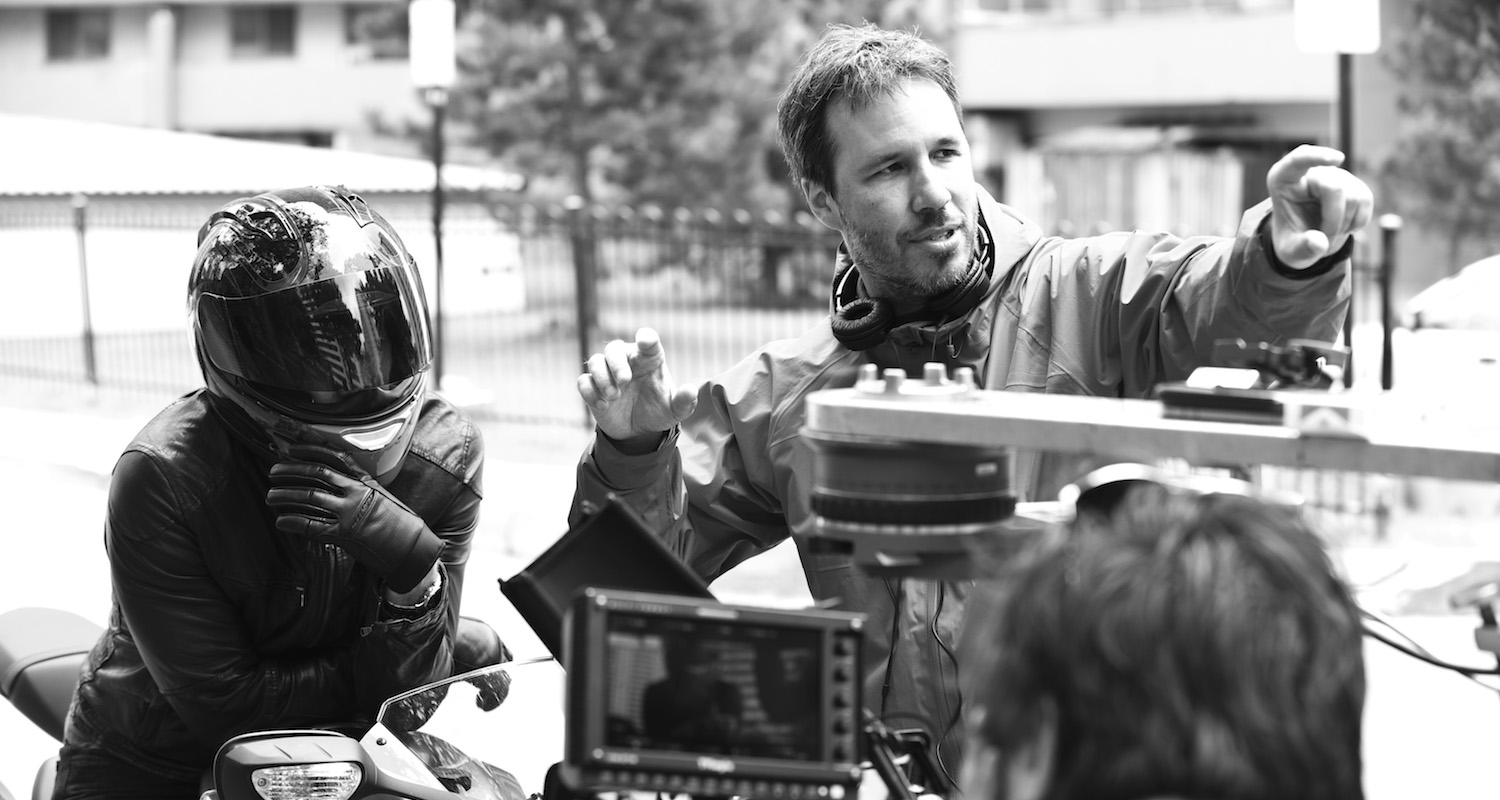 Rumor has it that Villeneuve made the cast sign non-disclosure agreements to not reveal any meaning behind the many strange and provocative images in Enemy. I definitely agree with his assessment and will refuse any further analysis because the power of the film lies in the choose-your-own-anxiety narrative. Everyone who sees this movie gets the individual joy of wrangling with “what did I just watch” and the meaning of the whole piece.

Some point to twin films as an indicator of how intellectually bankrupt Hollywood can be, but it’s also a rare chance for movie fans to see similar concepts tackled in very unique ways. It’s always a shame when a great film is outshone and in many ways the three doppelgänger films of 2013 worked against each other and remain underseen oddities to many movie fans. Try the exhilarating Enemy, and whether you like or hate it, you know there’s still more cinematic shadows of the idea to explore.