Why Cujo is among Stephen King's favourite film adaptations

The famous anecdote about the 1981 book Cujo is that Stephen King doesn’t remember writing it. It came during a hugely prolific time for the writer, but (like most of his stories) the anecdote has a dark side. Rather than to reflect on his output, he tends to bring it up to illustrate the depth of his addiction to cocaine and alcohol. The abundant output dragged over in 1983 as three films adapting his work premiered: John Carpenter’s Christine, David Cronenberg’s The Dead Zone and Lewis Teague’s Cujo. The second memorable anecdote about Cujo is that in spite of those other classics coming the same year, it’s a film that King often names among favorite adaptations of his work.

King suggested director Lewis Teague to adapt his work after seeing his Roger Corman-produced monster movie Alligator. I think something King saw (beyond “hey this is also a movie about an animal attacking people”) was the tendency for directors from the Corman school to lean on character building to compensate for tight budgets. Cujo couldn’t be merely a woman and her child trapped in a car attacked by a rabid dog, the adaptation needed some meat around it. What makes Stephen King a great writer isn’t just scares, but his depth of character and realistic storytelling, and that’s where the film Cujo really shines. 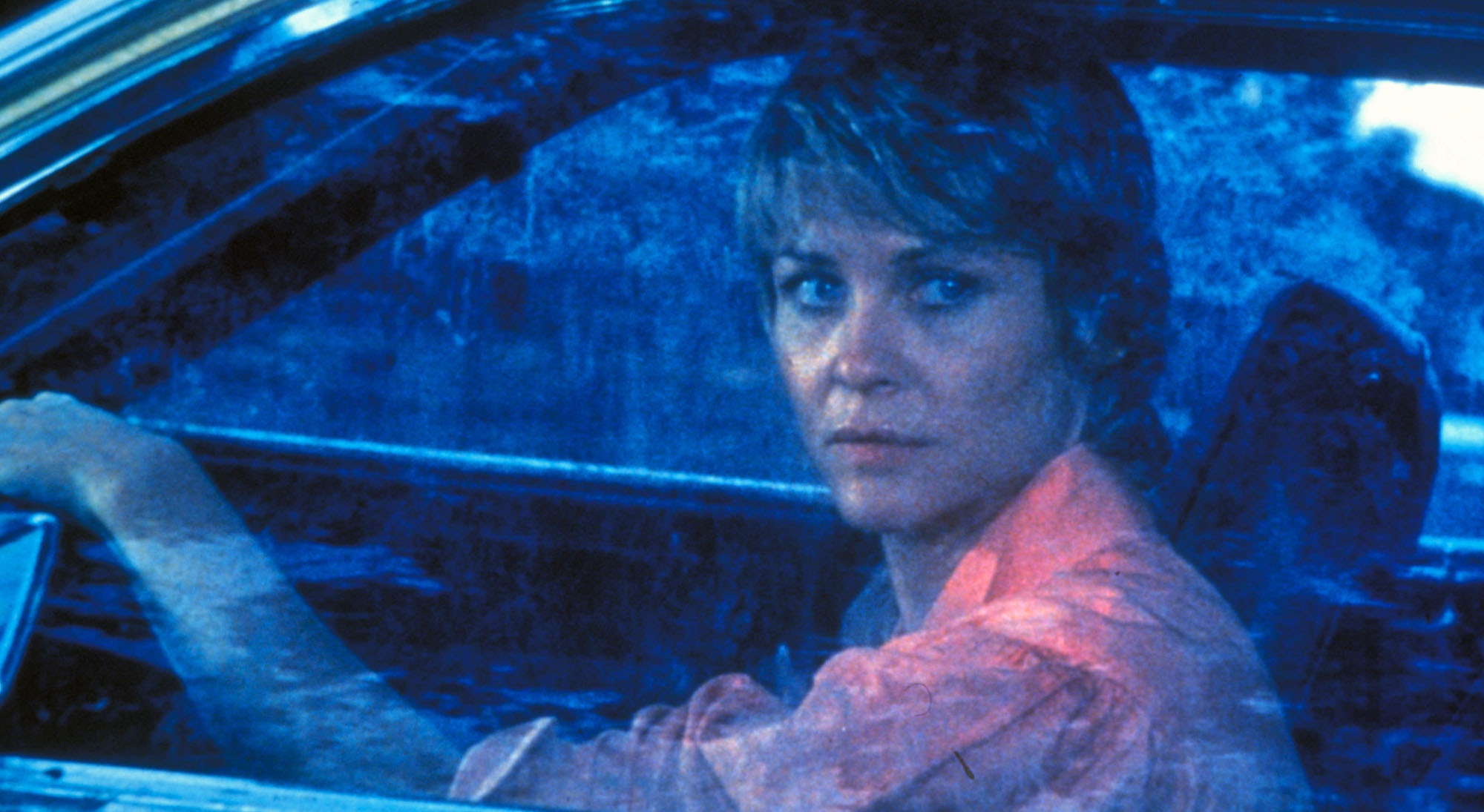 Cujo takes its time to build to the rabid dog and results in a grounded and emotionally complex world for its characters. The Trenton family, headed up by Dee Wallace’s Donna and her troubled husband Vic (Daniel Hugh Kelly), deal with their crumbling marriage, a son Tad who can’t sleep through the night, and an advertising crisis reminiscent of a real 70s scare. The fact that the film bothers to set up these characters not only raises the stakes when they are attacked, but really makes the film stand out among traditional monster movies. In many other adaptations characterization is rushed and they miss out on one of the joys of a Stephen King novel.

Dee Wallace’s Donna is a particular treat, and she delivers a performance which King says he holds up alongside Kathy Bates’ Oscar-winning turn in Misery. She’s torn between a loveless marriage and a pushy lover (played by her real boyfriend at the time, Christopher Stone), all while being a mother in a parenting crisis. Of course, once the dog hits she also delivers a tonally realistic scream queen performance; someone pushed to the edge but not over the top. The scares may be backloaded in Cujo, but once they hit they are relentless and rely heavily on Wallace to sell them, and boy does she. In interviews Wallace looks back fondly on the work, but admits it resulted in her having chronic adrenal fatigue having played it so afraid for such an intense period. 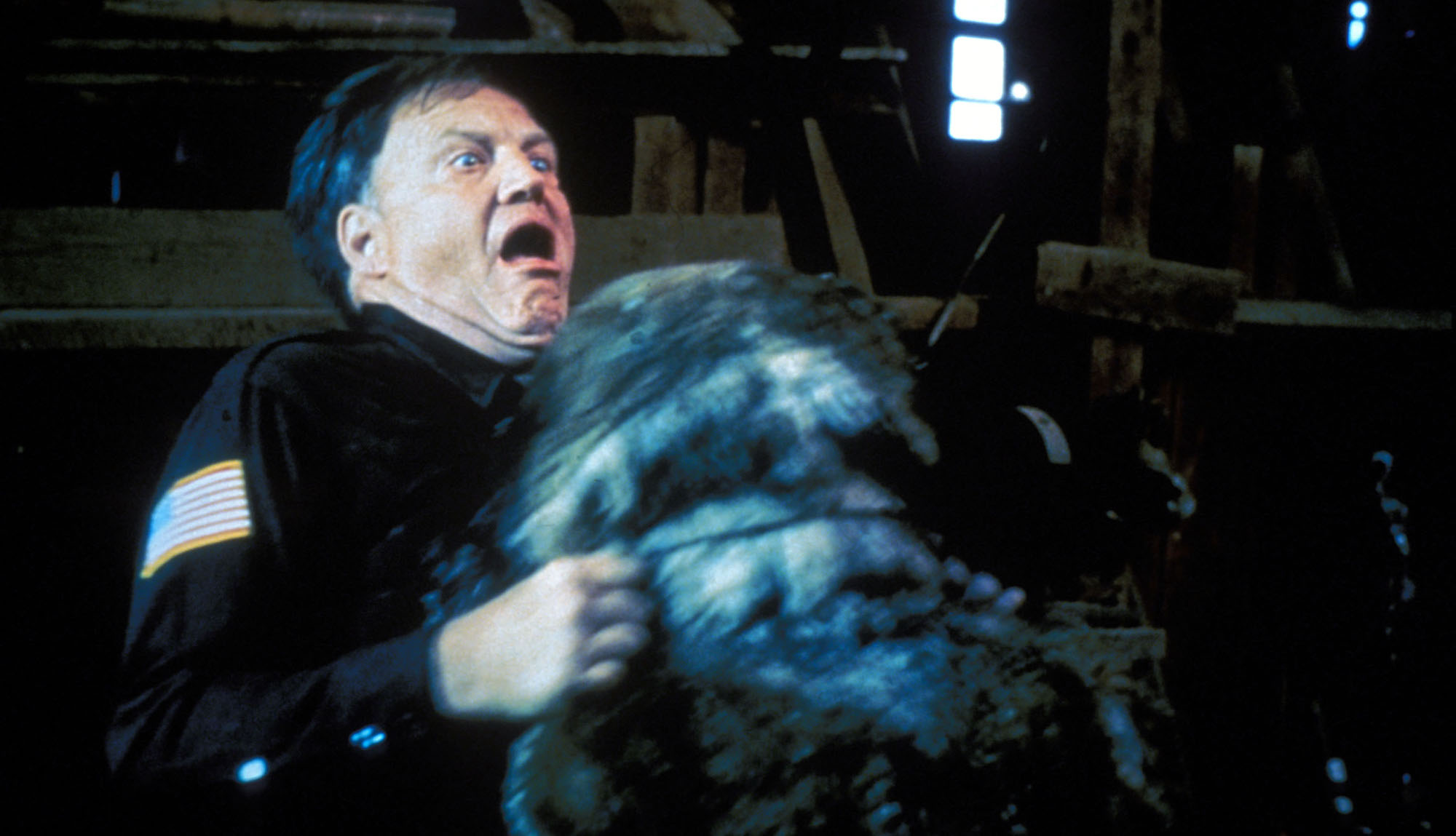 I also think it’s no coincidence that a movie featuring such a layered female character was adapted by a female writer. Lauren Currier, working with Don Carlos Dunaway, adapted the book, and there’s an understanding of the emotional labour of a woman, wife and mother that many horror films miss. Donna finds herself just as unhappy with the neediness of her lover as the coldness of her husband. The rabid dog is just a bad day gone worse as we see her life as a stay-at-home mom full of exhausting tasks. On top of that, once the dog attacks she’s forced to deal not only with fighting for her life, but attempting to calm and reassure her child. I guarantee whether you’re a parent or not you’ll feel the tension becoming almost too much to bear. Rarely in a horror film will you get so wound up alongside a female character, and even rarer is the feeling of complete satisfaction once Donna snaps and finds a new power through the fires of her ordeal.

Classic Stephen King movies tend to be classified among the artsy like The Shining or the terrifying like It, but Cujo creates its own category as a complexly plotted character study grounded in reality. An intricate family drama lays the ground for one of the biggest non-stop climaxes of any King movie, making Cujo a wonderful sleeper hit. Stephen King, Lewis Teague and his crew knew that the scariest thing isn’t always monsters, but the fact that there is danger lurking around the corner in ordinary life and every neighbourhood is full of furry four-legged killers waiting for you to have a bad day. 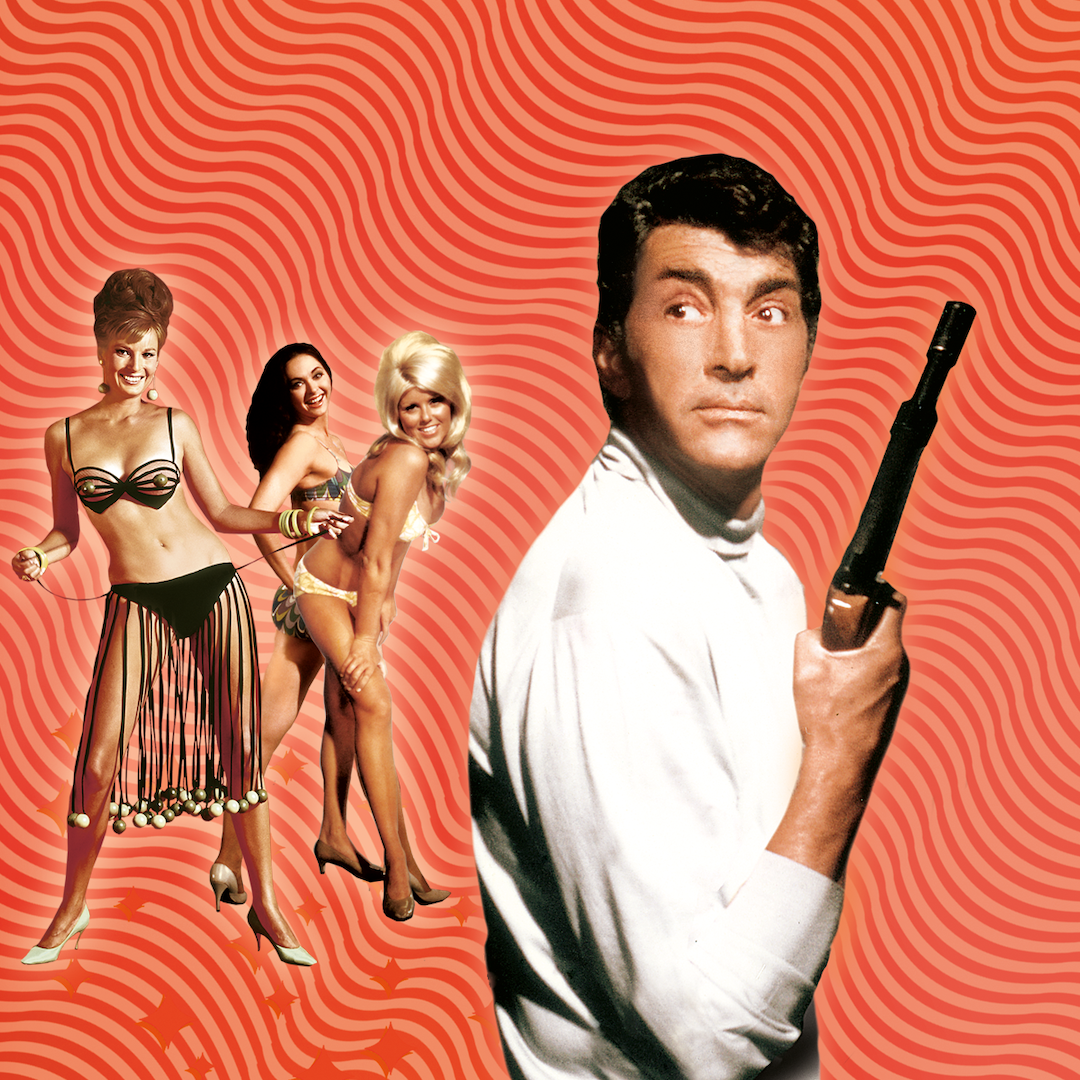