Toronto. April 12, 2021 — Hollywood Suite announced today that the A Year in Film Podcast will launch its second season beginning tomorrow, April 13. An extension of the TV series of the same name (which debuted its own second season last December), this season will feature 24 episodes, which will be released on a weekly basis. Two thematically-linked films will be discussed each episode, with titles curated from the years 1975, 1986 1994, and 2000.

Back for another season of the podcast are co-hosts Becky Shrimpton, Alicia Fletcher, and Cameron Maitland. They will be joined by surprise special guest hosts throughout the season, including Canadian critic Carolyn Mauricette, writer and programmer Kier-La Janisse, and The Important Cinema Club hosts Justin Decloux and Will Sloan.

The first two episodes of Season 2 cover 1975 films The Day of the Locust, At Long Last Love, Rollerball and Death Race 2000, and will be released on the 13th, with the remaining episodes following weekly on Tuesdays. All episodes will be available on Spotify, Apple Podcasts and wherever else you find podcasts.

See the full episode list below. Please note that episode titles and films featured are subject to change.

Learn more and listen to the podcast

Watch A Year in Film the television series 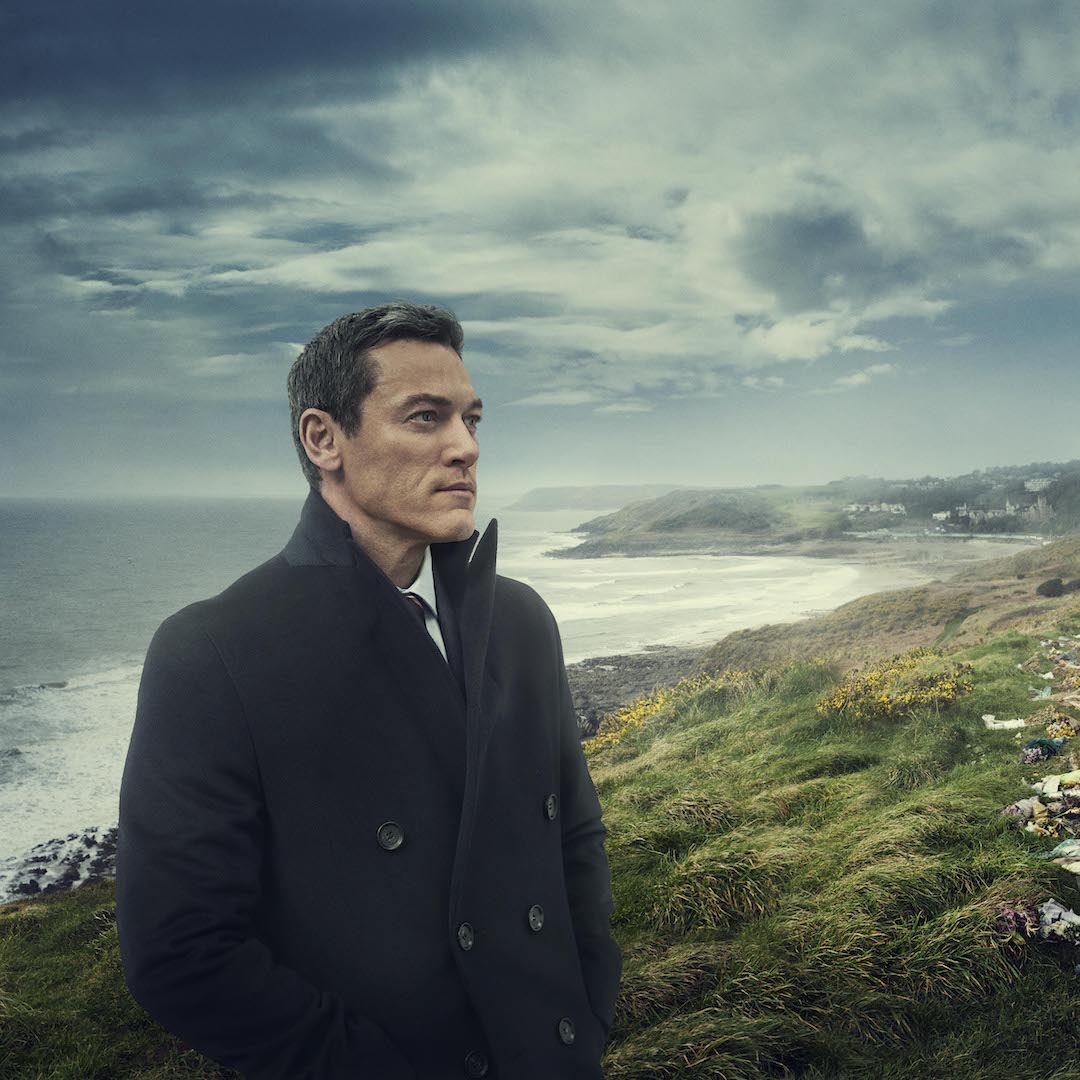 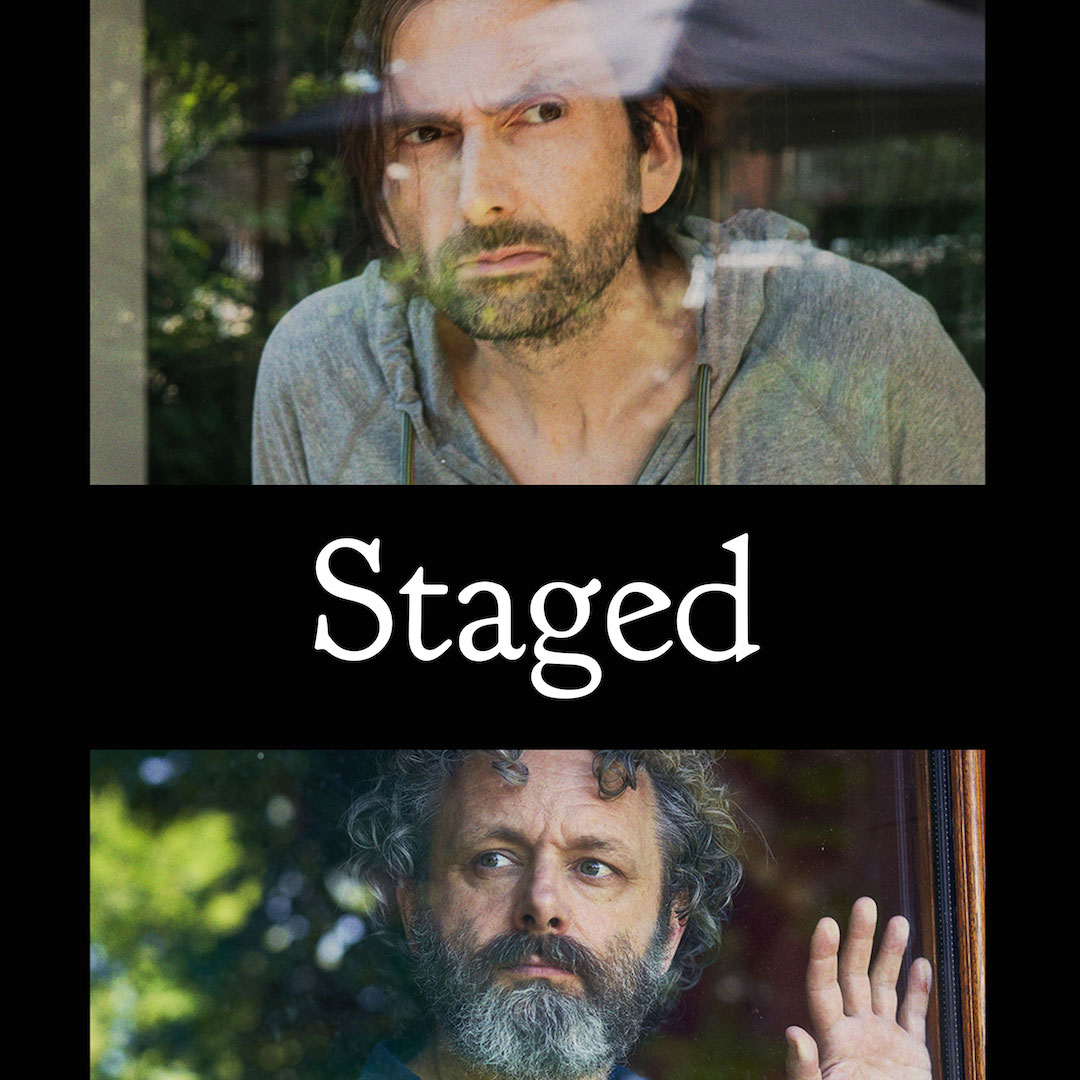 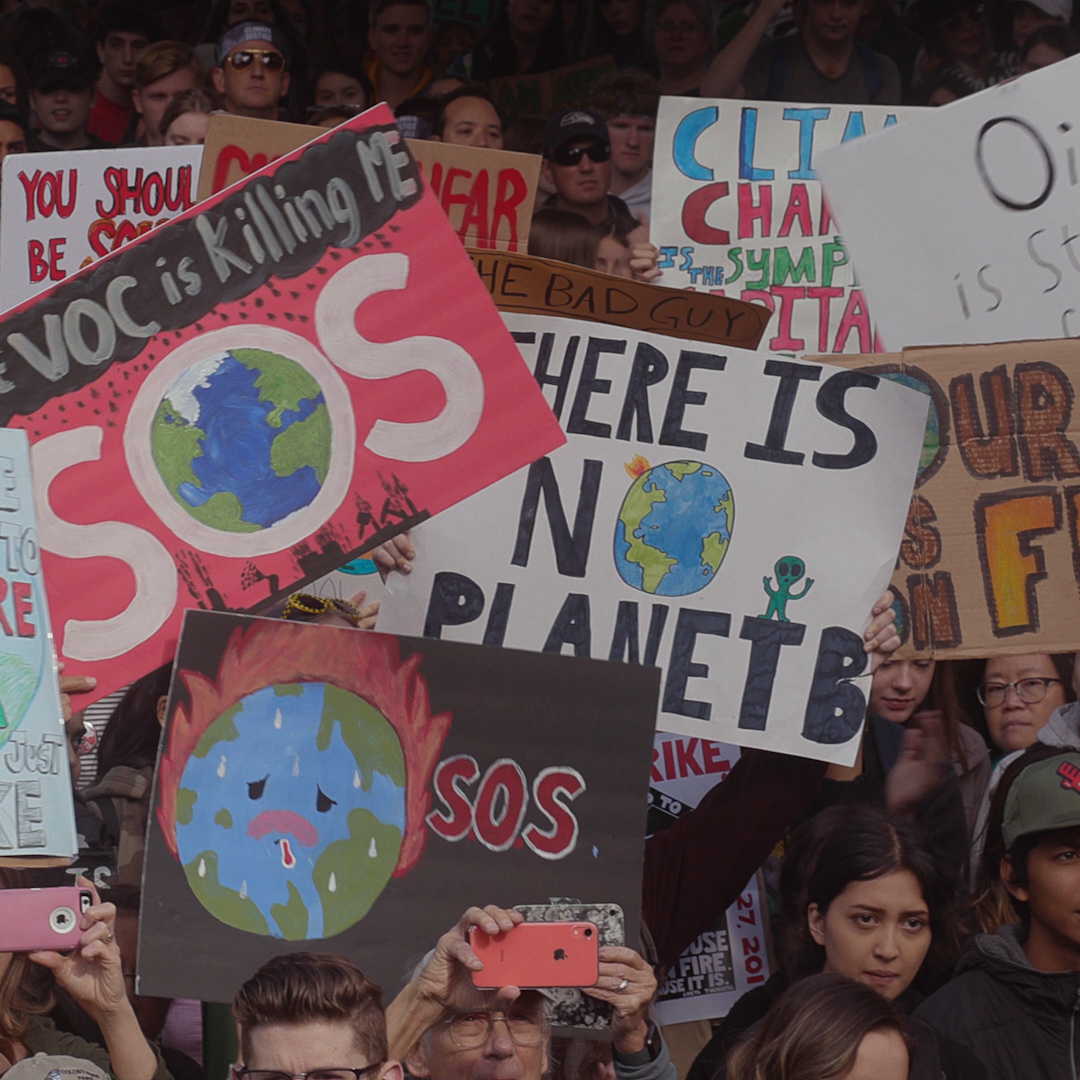