In Tom We Trust: Tom Hanks as Our Better Angel

In 2006, Forbes magazine compiled a list of the 1,500 “most trusted celebrities.” At the top of that list was Tom Hanks. A year later, Hanks made sport of his own rep for iron-plated decency when he appeared in an ad during The Simpsons Movie. The U.S. government had lost its credibility, apparently, and was in negotiations to buy some from Tom Hanks. Who apparently has a surplus of it.

When you think about it, what does it mean to be the world’s most trusted celebrity? Trusted how and with what? Hanks, no matter how much decency he conveys, is after all an actor: somebody who pretends to be somebody else for a (substantial) living. What’s to trust?

What we’re talking about is that essential but elusive quality known as “persona,” which is to say the conveyance of a kind of essential quality that not only transcends the actor as person, but transcends each movie that actor appears in. It is perhaps the single most important element in that mythic and industrial process called stardom, and when you’ve got it you are as close to untouchable career-wise as anyone in an otherwise volatile business can get. It means that you are not only pre-sold to audiences as a guarantee of something they can count on, but you are the primary form of currency in the exchange between our wallets and our dreams. 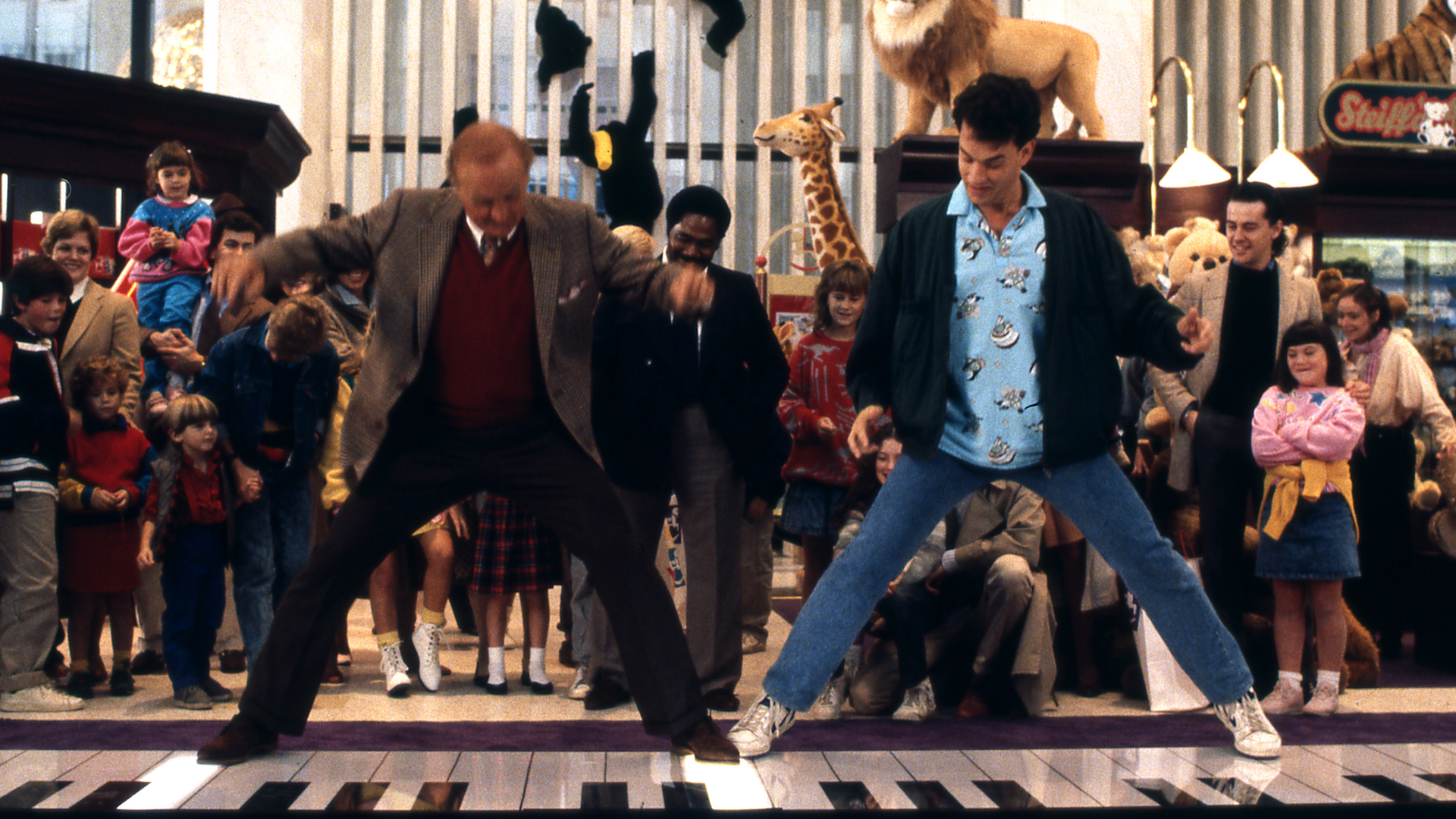 I really like Tom Hanks. But who doesn’t? Who couldn’t? Like most movie stars of the past half-century or so, he first made his presence felt on TV (as one of the two cross-dressing Bosom Buddies), then as an enormously likable presence in light and whimsical comedies. He could be a little nutty, a little naughty and a little horny, and he never seemed to take himself too terribly seriously or too ironically either. His face can seem as rubbery and droopy as Walter Matthau’s, and his lack of conventional movie star beauty only makes his inner qualities that much more vivid and attractive. He seemed somehow firmly embedded in his own skin, even if that skin was that of a fictional character. It was Ron Howard’s bold stroke of casting the largely unproven box office entity Hanks as the wide-eyed, open-hearted mermaid chaser in Splash, and when you think about it, Hanks has pretty much played that guy since. And no one, most importantly and strategically, Hanks himself, has asked him to be anything else. Clearly, there was something in “Tom Hanks” we loved and perhaps even needed, and that something would evolve into what we might call trust. At the very least, we learned to trust that Tom Hanks would be Tom Hanks no matter what we saw him in.

Persona, at least as an element in movie stardom, was in no small way forged, refined and exploited in the old Hollywood studio system, when the selling of people as products required those products deliver what the public wanted. Once he settled into already middle-aged stardom, Bogart did us the favour of being Bogart all the time, as did Cary Grant, Bette Davis, John Wayne, Joan Crawford and even wormy little Peter Lorre. But it was a rare persona that invited the kind trust Hanks does. In trusting Hanks to be Hanks in everything – which is not to say he’s not a fine actor, he is, and has only gotten finer with age – we were also looking to be comforted and reassured. Like perhaps Henry Fonda, Gary Cooper and Jimmy Stewart, we were drawn to Hanks because he seemed to remain himself no matter how crazy or unhinged the world (both onscreen and off) seemed. His solidity functioned as a kind of shelter from any storm, an irresistible reminder that it was character, and not characters, that mattered most. 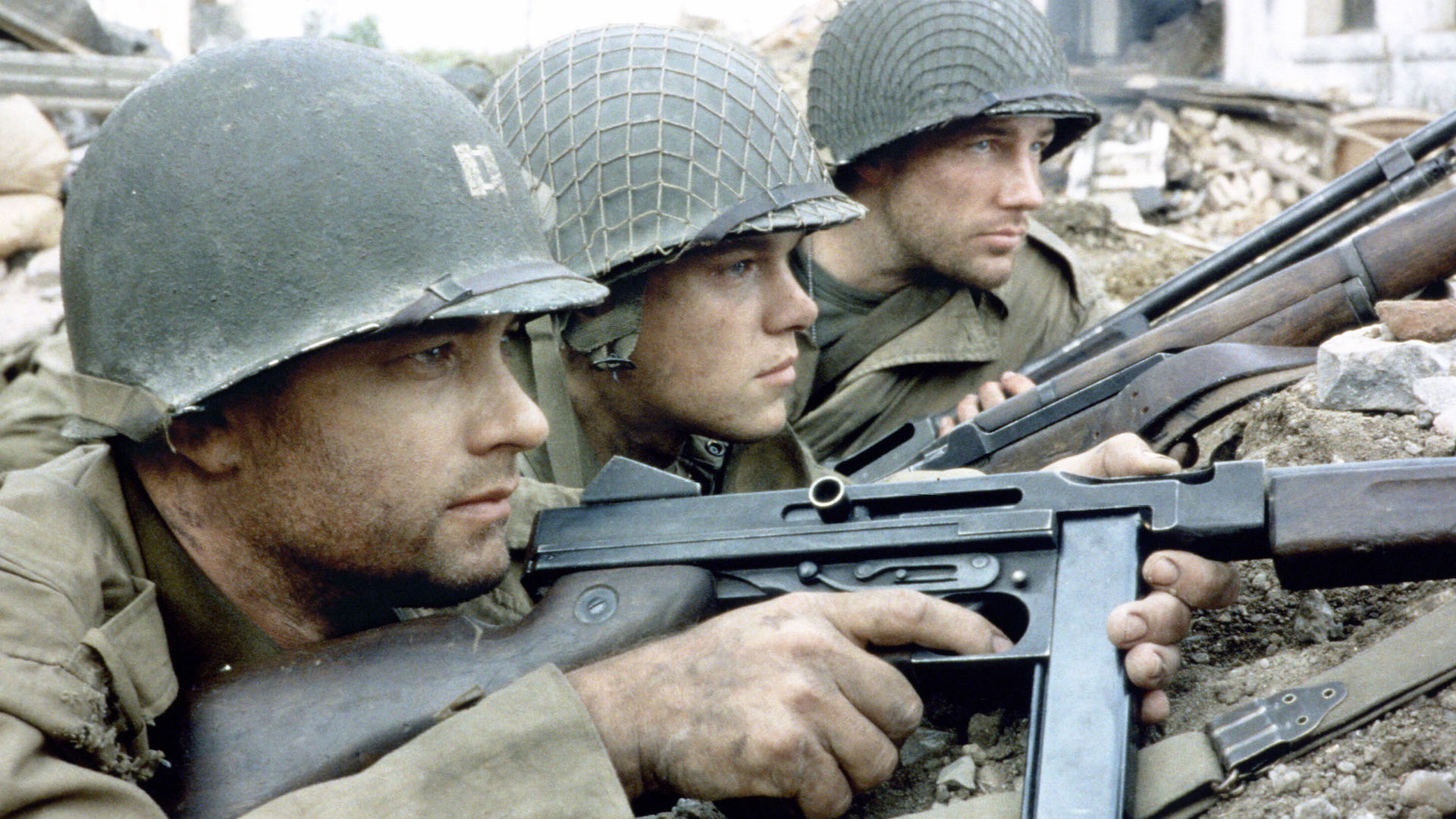 If you consider the roles Hanks has played in the twenty-first century, it’s almost as though his calling is to provide comfort in fearful times, stability in the midst of chaos. While the prospect of disaster usually looms large in the movies Hanks makes, it is his presence alone that suggests character can triumph over circumstances, that decency will shield us from the various eruptions that otherwise seem so hopelessly beyond our control. And so he has weathered 9/11 with his paternal integrity intact (Extremely Loud & Dangerously Close); he has safely guided a stricken airliner full of passengers to safety (Sully); brought a warm conscience to the cold war (Bridge of Spies), survived, his cool firmly intact, being lost in space (Apollo 13); acted as gruff father figure to boys at war (Saving Private Ryan), and – shades of Jimmy Stewart’s Mr. Smith – demonstrated the transcendent power of decency even in the highest corridors of political intrigue and corruption (Charlie Wilson’s War).

He is reassuring, and we do trust him, but not in any sense in sentimental or overly fanciful terms. We trust him because he tests his own core decency in extreme and sometimes frightening situations, and he shows us those situations may tear everything apart, but they can’t touch character. Strength of soul is what Tom Hanks, as a concept and a product, sells, and as long as we have legitimate reason to doubt our own inner integrity, we will continue to trust him. It’s possible we need Tom Hanks. 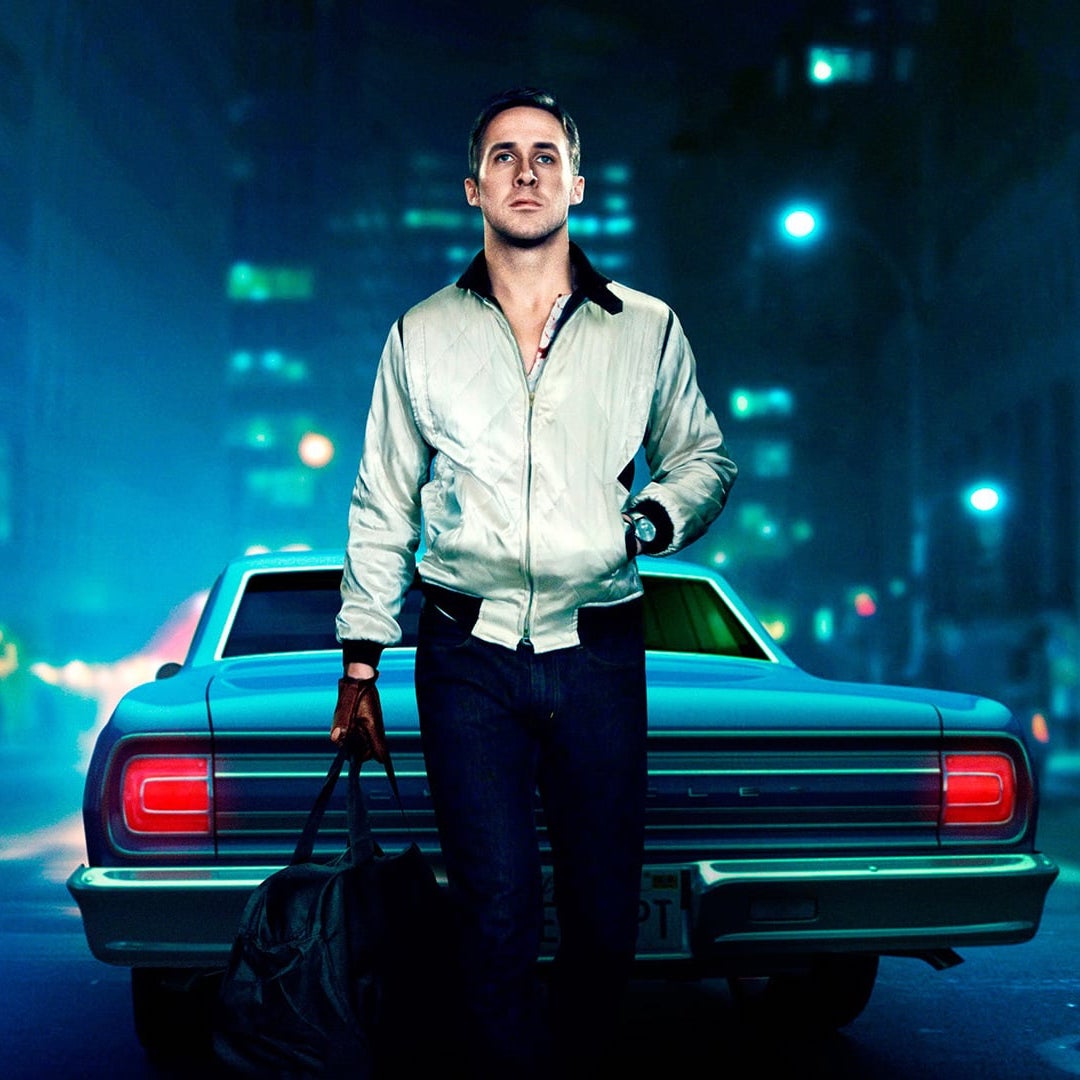 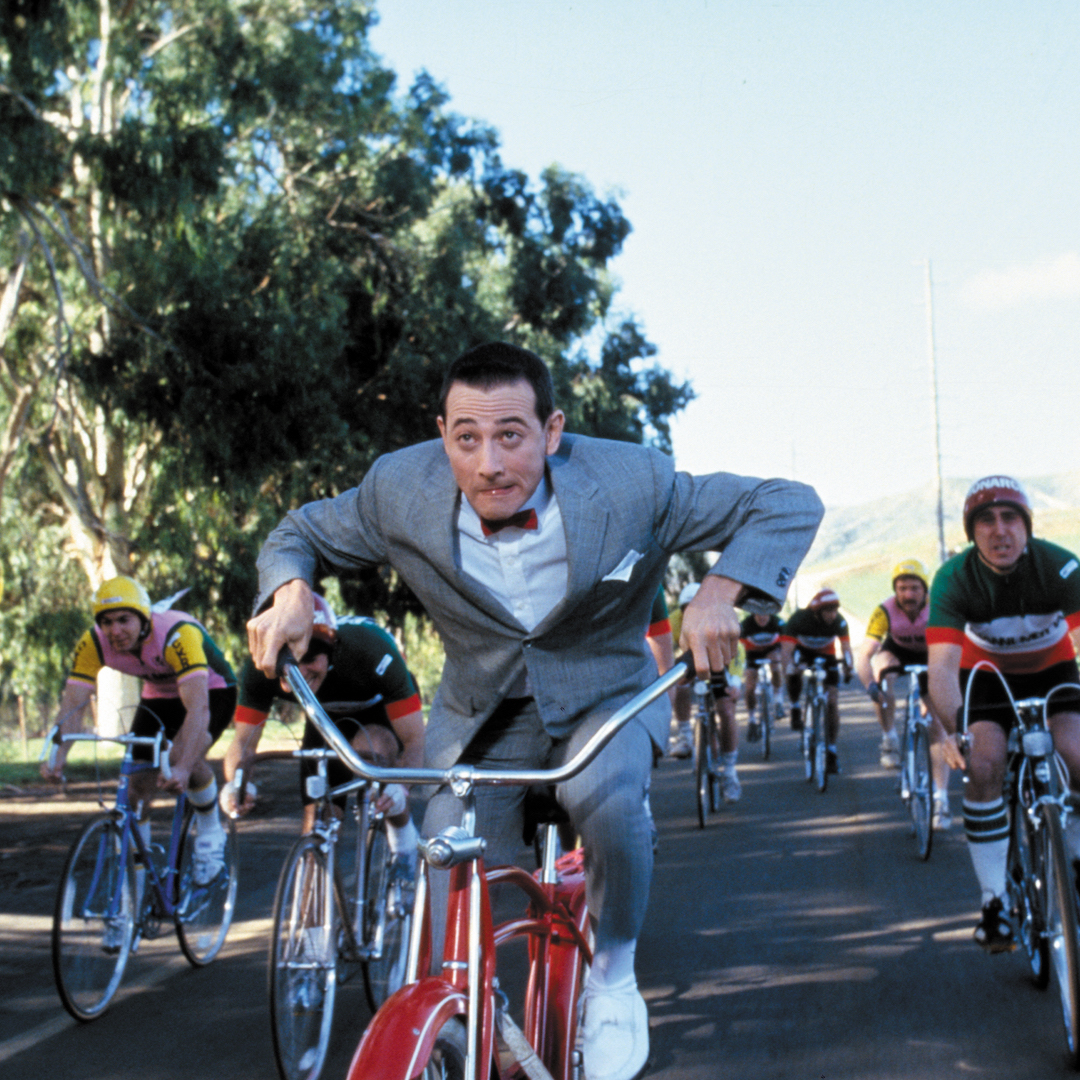 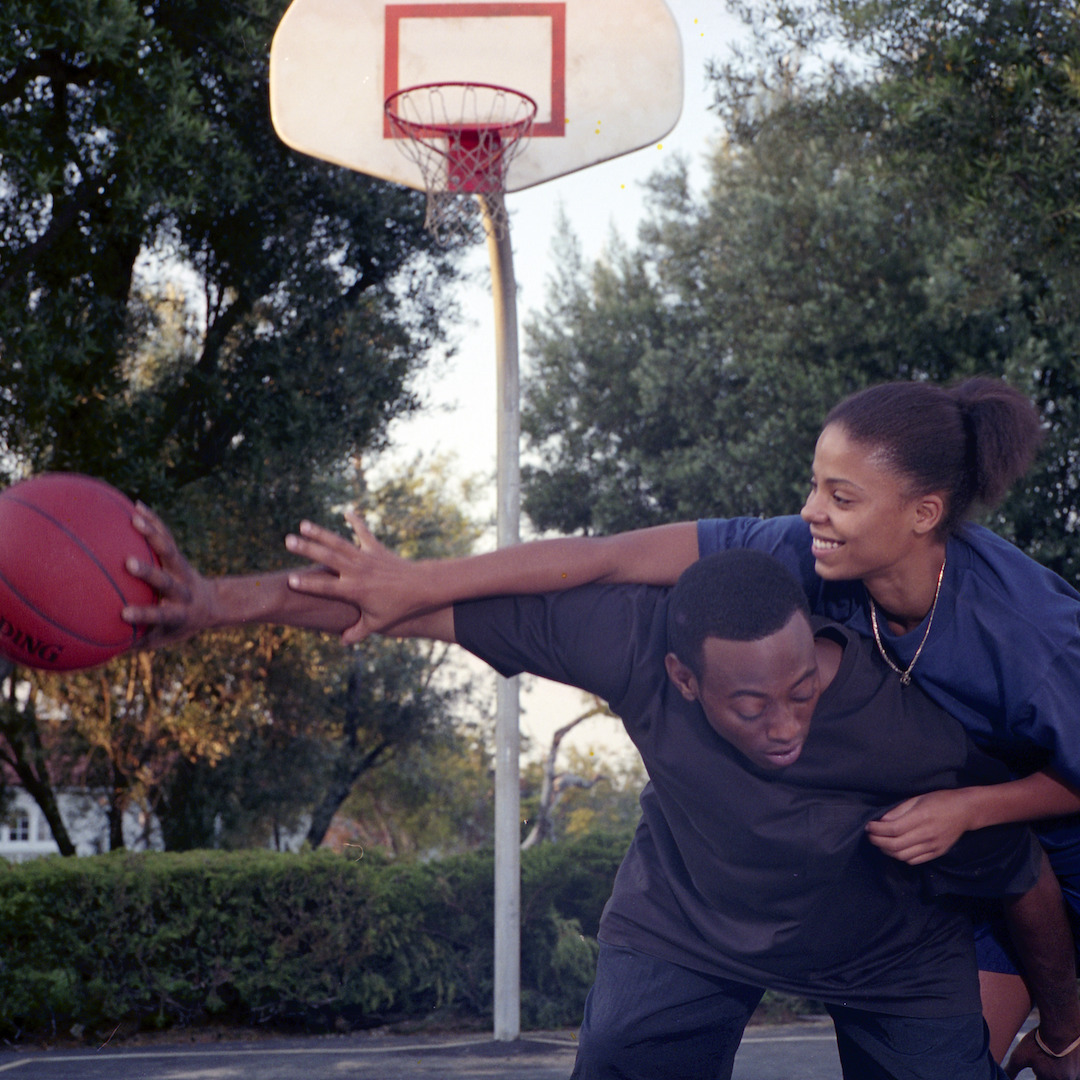