In 2006, newly promoted Detective Superintendent Steve Wilkins (Luke Evans) decides to reopen two unsolved murder cases that have cast a long shadow over the work of the Dyfed-Powys police force. Employing pioneering forensic methods, Wilkins and his hand-picked team find microscopic DNA and fibres that potentially link the 1980s murders to a string of burglaries also committed in the 80s and 90s. The perpetrator of those crimes is nearing the end of his prison sentence, but if Steve Wilkins is right, he is also a serial killer. 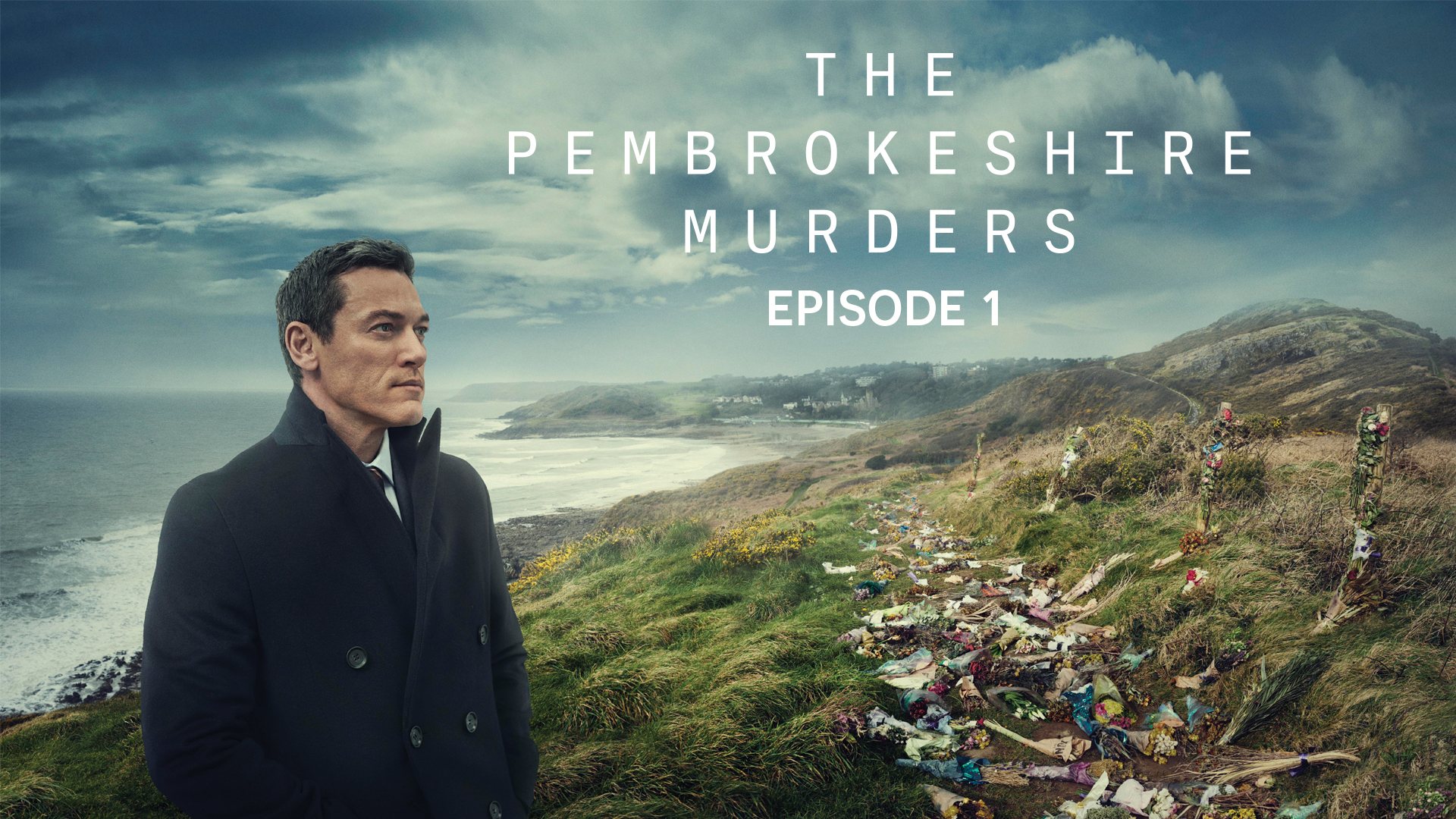 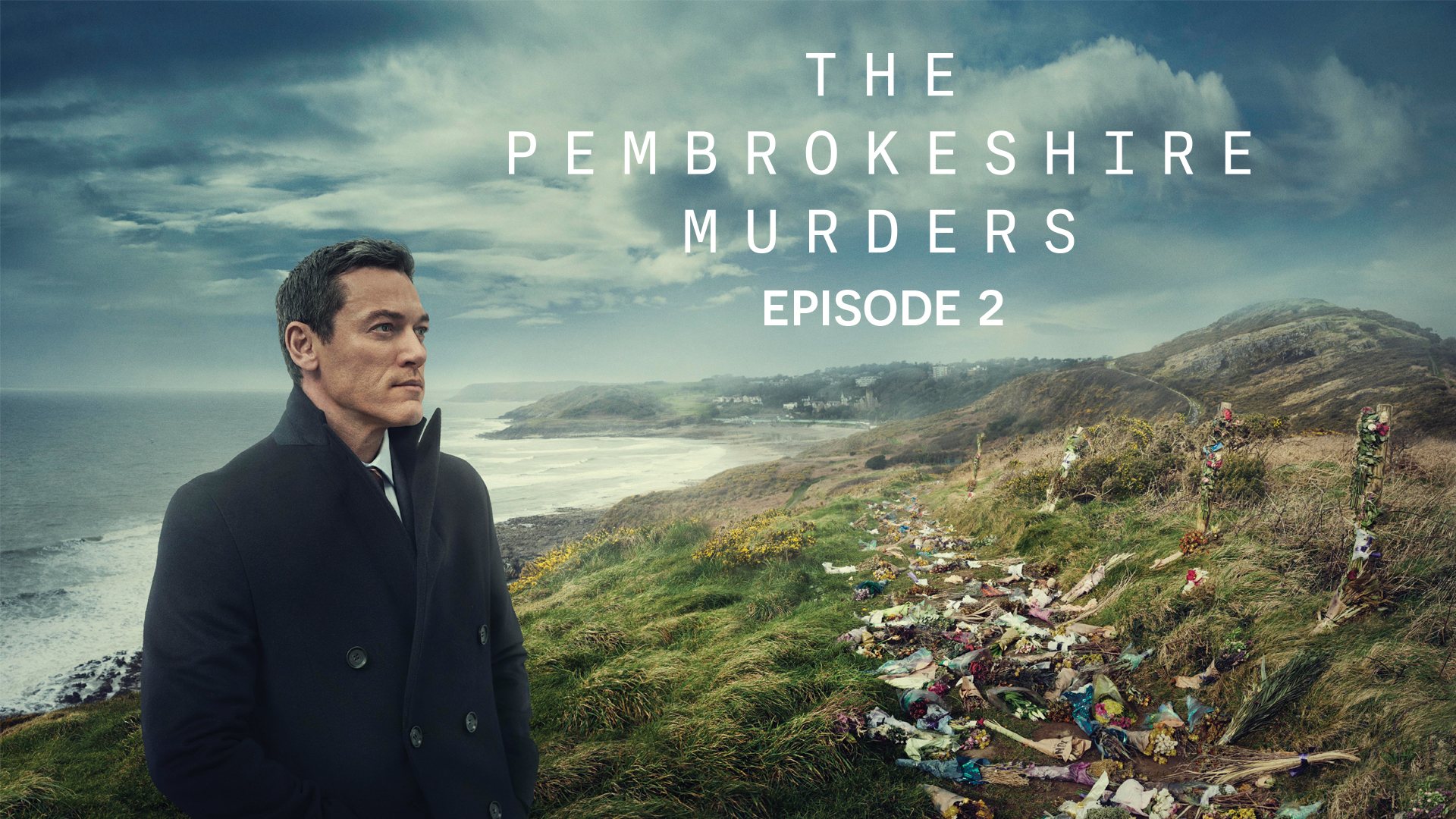 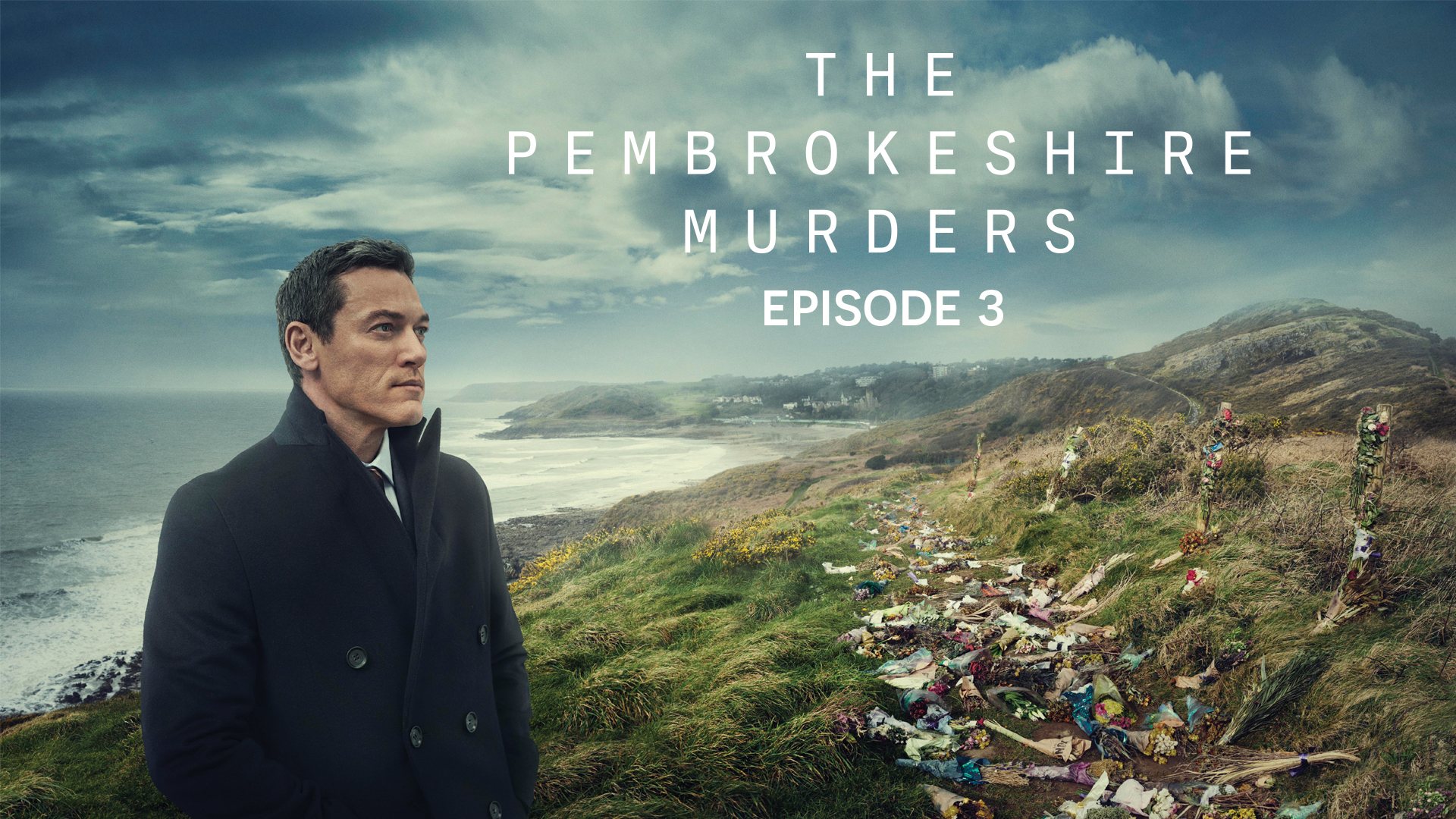 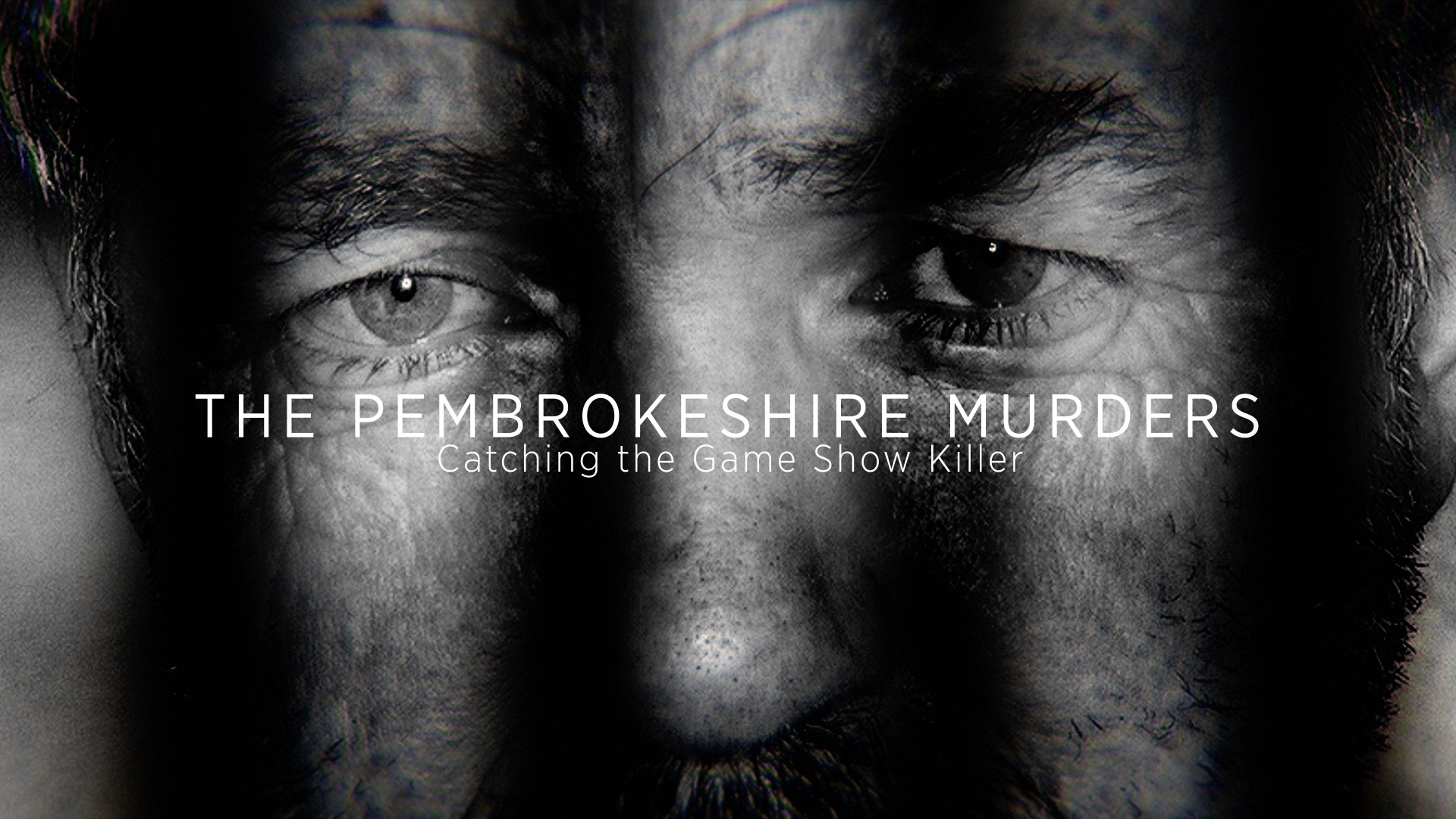