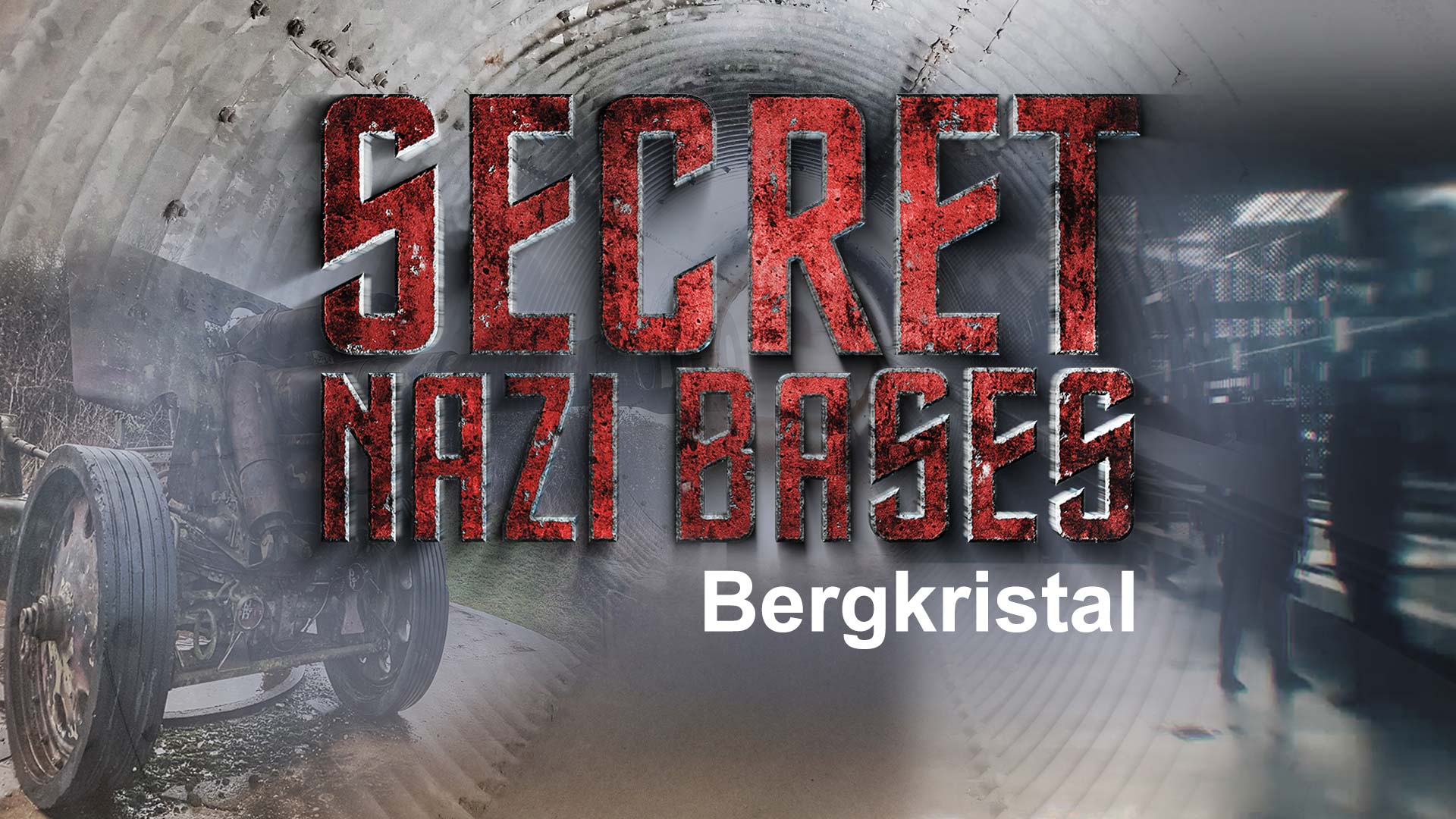 Bergkristal Episode: A secret weapons program that could have ended badly for the allies. In the heart of Austria, a bunker and network of tunnels was discovered based on a long lost 1944 German report that indicated what the Nazi’s were up to. The government says the radiation in the hills is natural, but a team of experts say differently. How did this site go undiscovered for so long after the war? Was it meant to be forgotten? What experiments and advances were the Germans working on in these secret tunnels?

Find other films that have the same director or cast members as Secret Nazi Bases: Bergkristal.