ANTON YELCHIN WEEKEND  – November 13 and 14 and On Demand

This heartwarming documentary that premiered at Sundance focuses on Anton Yelchin’s prolific career in film and television. Anton Yelchin left an indelible legacy as an actor. Through his journals and other writings, his photography, the original music he wrote, and interviews with his family, friends, and colleagues, this film looks not just at Anton’s impressive career, but at a broader portrait of the man. Born in the former Soviet Union to a family of artists, Anton came to the U.S. with his parents when he was six months old. He started acting at nine. He had a genuine curiosity and love for people, for art, and for family and a willingness to explore, and be open with, the darker parts of himself. Love, Antosha explores his successes and his struggles, and lets viewers get to know this extraordinary person the world was cheated from seeing grow old.

Starring Anton Yelchin, Bérénice Marlohe, Olivia Thirlby, Lambert Wilson, Frank Langella and Glenn Close, 5 to 7 is the love story of Brian, a 24-year-old writer who has an affair with a 33-year-old married French woman, Arielle. Arielle and her middle-aged husband have an agreement, allowing them to have extramarital affairs as long as they are confined to the hours between 5 and 7 p.m.

A punk rock band becomes trapped in a secluded venue after finding a scene of violence. For what they saw, the band themselves become targets of violence from a gang of white power skinheads who want to eliminate all evidence of the crime. The cast includes Patrick Stewart, Anton Yelchin, Imogen Poots, Alia Shawkat and Macon Blair.

Reelworld 20th Anniversary Retrospective – November 18 and 19 and On Demand

This feature documentary by renowned director and cinematographer Vic Sarin is a personal, yet global investigation into the history and current state of colourism: the discrimination within one ethnicity based on differences in skin tone. Sarin travels the globe to discuss this complex cross-cultural social issue with individuals whose lives it affects, including a Filipina entrepreneur whose business has flourished within the billion-dollar skin-whitening industry. Hue leads viewers on a thoughtful and surprising journey to the heart of a painful and pervasive social issue that not only polices appearance, but also class, gender, and geography.

In a documentary that charts the complex canvas of Regent Park, Christene Browne puts a human face on the unique tensions and fellowships of the country’s most infamous social housing project. Farewell Regent eschews the storied violence of the Toronto community to focus on the activism and resilience that has always been in the DNA of its people.

Lalita Krishna tells the compelling story about a wrestling legend who turned 60 in 2004 and instead of retiring, chose to take on a 36-year-old Judo champion. Tiger Jeet Singh spelled terror and mayhem for men as big and burly as him, yet his name was whispered with tremulous adulation by thousands of fans from Toronto to Tokyo.

Director Sun-Kyung (Sunny) Yi looks at international adoptions from China. An extraordinarily intuitive film about the very essence of life, which is loss, Echoes chronicles the experiences of mothers who represent three distinct aspects of the story: A Chinese mother who abandoned her baby; a white, middle-class North American mother who adopted a Chinese girl; and a Canadian mother preparing to pick up her baby from China. Each of these mothers shares her experiences and struggles reconciling the powerful emotions and ideas that both abandonment and adoption, from an alien culture, entail.

Shirley Cheechoo C.M. tells the story of a supernatural force at work in a small community where prejudice, injustice, corruption, and revenge are simmering just below the surface. Four Aboriginal sisters struggle with the powerful and menacing spirit of the Bearwalker, an evil force that takes possession of and tears apart several lives in the town.

A young boy’s heroic journey in search of his deceased parents sets forth a series of life-affirming events, changing not only his life but also the lives of others.

From director Soran Mardookhi, Turbulence tells the story of Sherzad, a former electrical engineer from Iraqi Kurdistan, who tries his best to lead a normal life in Canada, his adopted country. His estranged young daughter, Jina, numbs herself with drugs in order to forget her bitter past, but has a hard time fitting in, even amongst the misfits. Jina and her father both have to resort to desperate measures to deal with their situation.

For screeners and interviews with the directors of Love, Antosha, Farewell Regent and Hue: A Matter of Colour, please contact pr@hollywoodsuite.ca 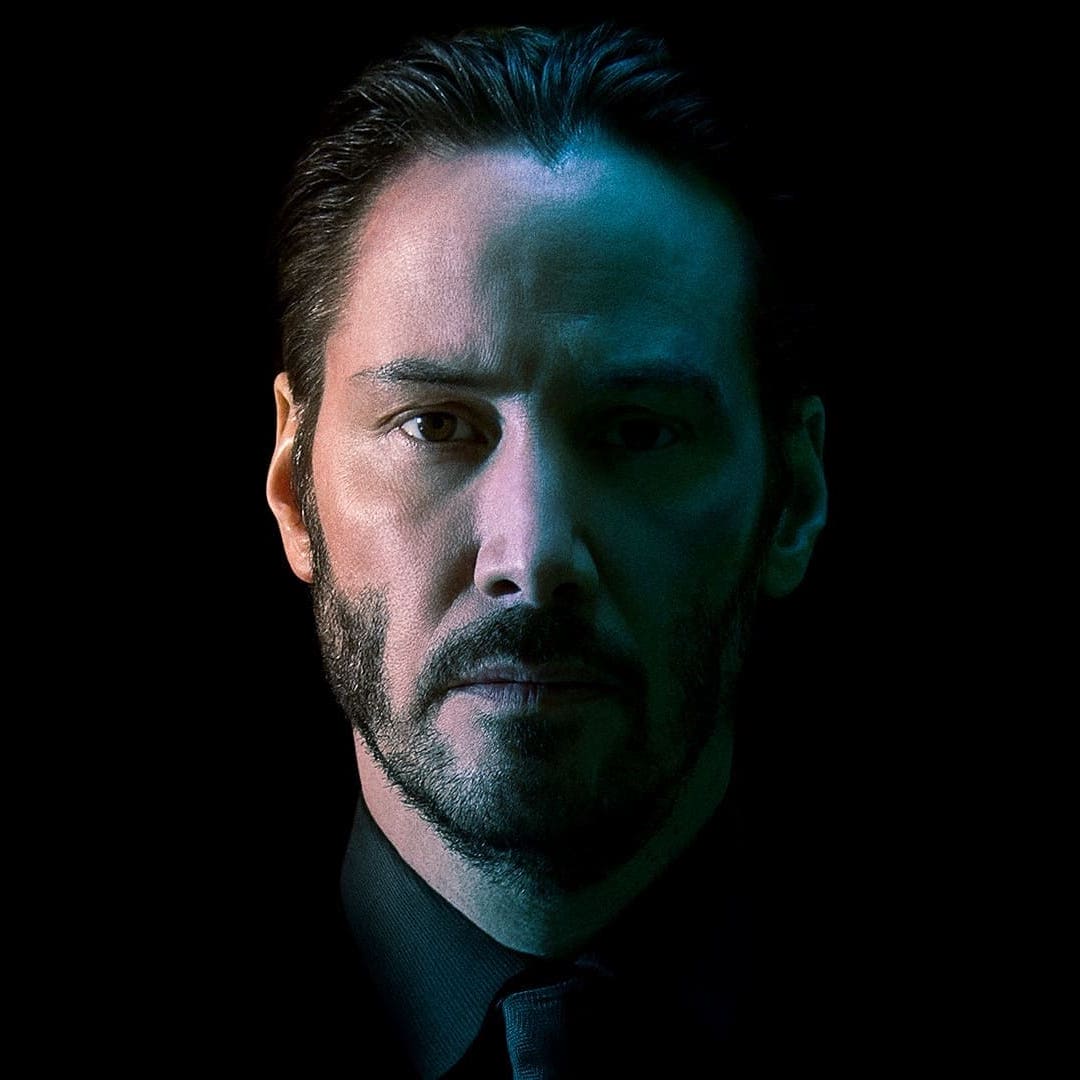