Toronto, November 23, 2021 – It’s the most wonderful time of the year! As a gift to Canadians, Hollywood Suite’s annual FREE PREVIEW will be available nationally from December 1 to January 5 from participating TV Service Providers, giving viewers unlimited access to all four of Hollywood Suite’s TV channels and Hollywood Suite On Demand (where available) including exclusive series premieres and beloved holiday favourites.

Based on Roberto Saviano’s bestselling book, the gritty Naples-set crime drama paints a portrait of the brutal Neapolitan crime organisation the Camorra. More popular than Game of Thrones in its native Italy, the award-winning series set a new standard for Italian television following its debut in 2014, and has gone on to receive widespread acclaim from both viewers and critics alike. To date, the series has been shown in over 190 territories worldwide, with The New York Times rating it in the top five of the top 30 international shows of the past decade.

Seasons 1–3 will premiere On Demand December 1 with 36 episodes, followed by the Gomorrah feature film The Immortal, and seasons 4 and 5 in the new year.

The holidays wouldn’t be the same without Hollywood Suite gifting viewers with a little bit of sugar and spice. Much like a box of chocolates, there’s something for everyone on the Naughty and Nice Lists! Available on Hollywood Suite this December:

The Naughty List … for the love of the anti-hero!

A YEAR IN FILM SEASON 3

Episodes will be released on Sundays at 9pm ET kicking off on December 5. After you watch the new episodes, listen to A Year in Film podcast to learn about the years featured in the series.

John Merrick. Princess Leia and Luke Skywalker. Jack Lamotta. Jason Voorhees. This was not only a year of some of the most memorable characters in film, it was also the year when Post-It Notes were invented. A pretty great year.

Jack and Rose. Rollergirl. Dirk Diggler. Jay and Kay. Austin Powers. So many iconic characters, all in one epic year of cinema.

Shug and Dejay. Bruce Wayne. Mamma Mia and The Lion King lit up Broadway, YouTube and Reddit were born, and we definitely did NOT wish we could quit this exceptional year of movies.

Films featured:  Batman Begins, Sin City, A History of Violence, Brokeback Mountain, C.R.A.Z.Y., Water, Where the Truth Lies, Junebug, The Squid and the Whale, Hustle & Flow, Munich, and War of the Worlds. 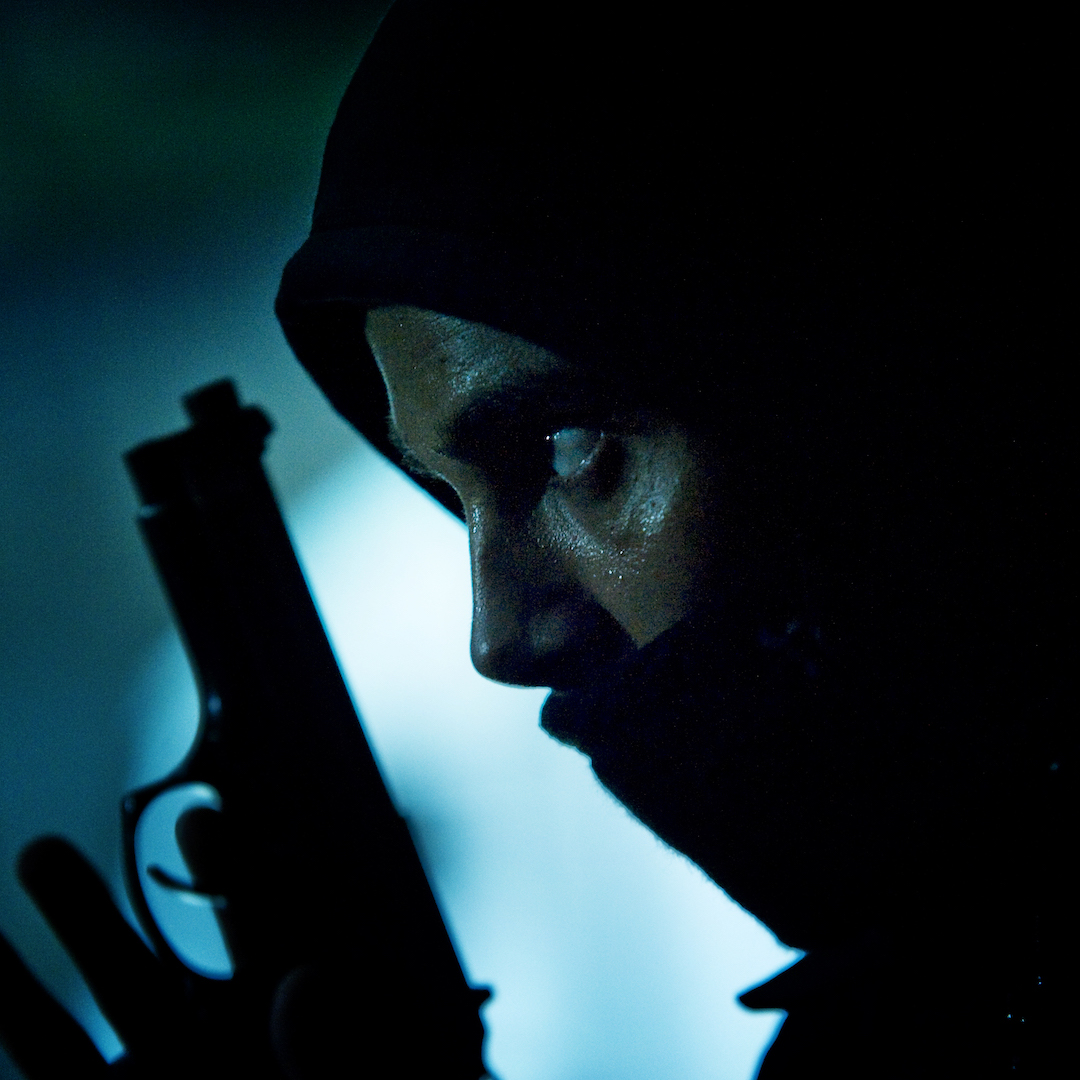