In 1977, a film was released that signalled a seismic shift in filmmaking as a medium. While that year’s Star Wars: A New Hope tends to dominate histories of 1970s filmmaking in America, the 1977 release of David Lynch’s debut feature Eraserhead reinforced an era of midnight movies, gave credence to the grotesque on screen, and ushered in a new brand of art house surrealism. It also introduced us to the idiosyncratic, wholly unique mind of a cinematic master. Unnerving, deeply-disturbing, yet zany and farcical, Lynch’s debut film drew from the best of surrealist masters, such as Buñuel and Dalí, yet also conjured a wholly new take on avant-garde aesthetics and the limitlessness to storytelling technique. Produced when he was only twenty-four, Eraserhead also gave us an intimate look into Lynch’s complicated psyche, something that would fascinate cinephiles and scholars for decades to follow.

With Lynch fans recently stimulated by the long-awaited return of his and co-creator Mark Frost’s beloved Twin Peaks to television screens, there has never been a better time to revisit (or discover) Lynch’s origins. With their surreal visuals and endlessly perplexing narratives, Eraserhead and Twin Peaks: The Return are in dialogue with each other. With the reboot of the television series, Lynch – long absent from feature film production (his last film, Inland Empire was released in 2006) – doubled down on Twin Peaks’ narrative ambiguity. If the original series, which aired in the early 90s, was quirky, surrealist, and often bizarre (refer to Joan Chen’s character Josie Packard trapped in a drawer pull), The Return was even more pure in its distillation of Lynch’s disavowal of narrative clarity – a characteristic established in Eraserhead. The new season of Twin Peaks, allowed Lynch to return to his origins, with Eraserhead, a film which celebrates its 40th anniversary this year, very much in mind. 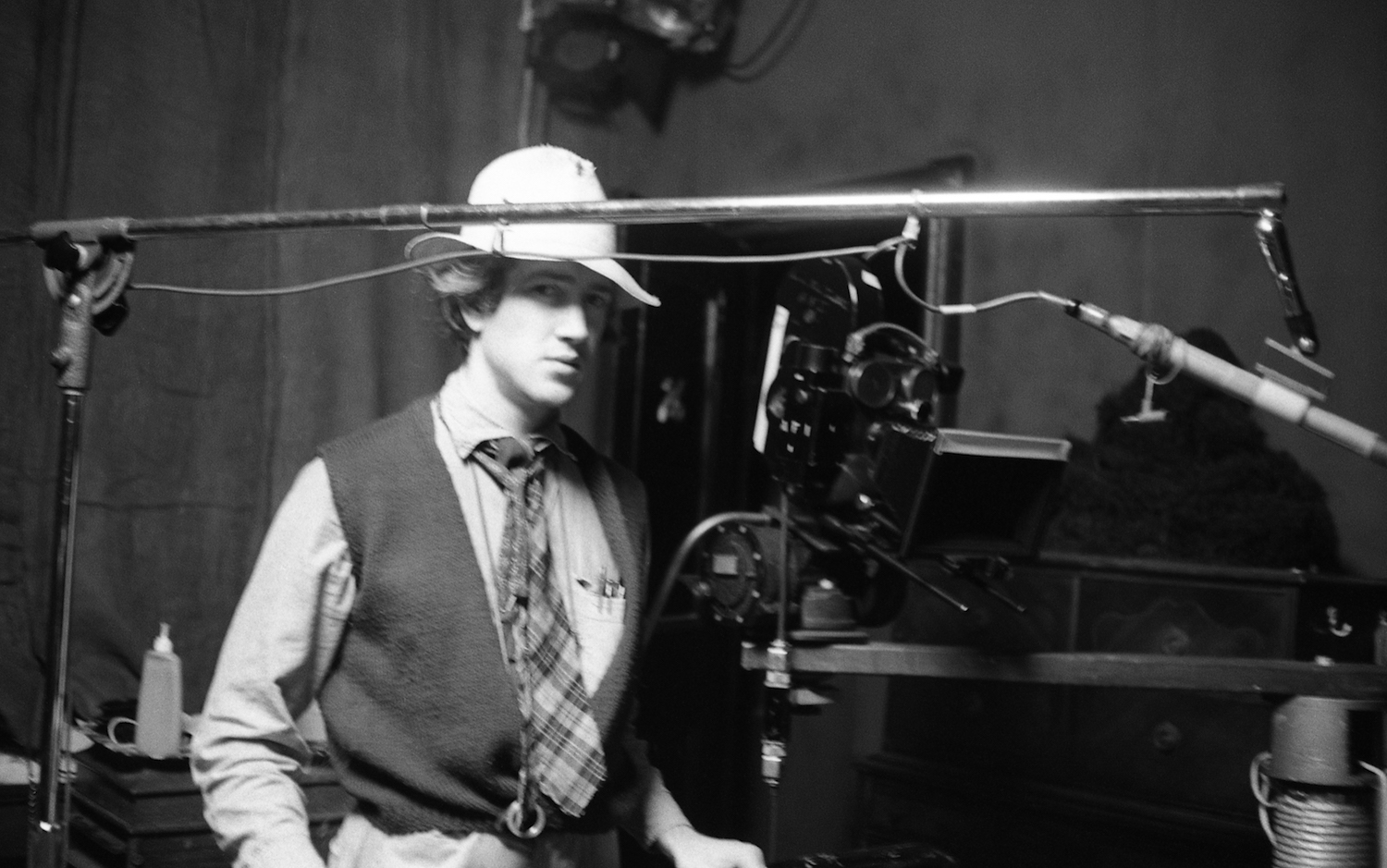 A project born out of Lynch’s enrollment in the American Film Institute’s Center for Advanced Film Studies program, Eraserhead’s original script was a mere 22 pages long. When submitted to the institute for financial backing, the AFI assumed the widely-accepted rule of one-page equals one-minute of footage, and that they were agreeing to a Lynch-directed short film of some 20 minutes in length. Lynch, however, had a full feature film envisioned, one with scant dialogue or exposition (hence the brevity of the original script). It would take five years for Lynch to complete his masterpiece, with production in starts and stops as the AFI and other backers exercised reluctance regarding the film’s unorthodox nature.

Eraserhead stars Jack Nance (Twin Peaks’ Pete Martell) as Henry Spencer, a young man living in an unnamed industrial landscape (thought to be influenced by the Lynch family’s then recent habitation in a dangerous neighborhood of Philadelphia). Henry is told by a neighbor that he is expected for dinner at his girlfriend’s house. Henry’s girlfriend Mary X (Charlotte Stewart), who he has not seen for some time, introduces him to her parents. Dinner at the X family devolves into a macabre affair where even the chicken served for dinner doesn’t want to be around the table (it writhes and wiggles in an attempt to escape, or possibly entertain). X’s mother confronts Henry demanding to know whether he’s had sex with her daughter. The end result of the dinner affair: Henry is now the father of a deformed infant who he must raise with Mary in his decrepit one-room apartment.

A suffering creature, Henry and Mary’s “offspring” is a slimy, worm-like creature with a bulbous head and bulging eyes, swaddled in a cloth. The origins of the creature’s design remain a long-kept secret (Lynch forced the editor to close his eyes when viewing the set-up footage). Some suspect a skinned rabbit was utilized, others a newborn calf or lamb. Lynch’s secrecy is effective, as it instills the lamentable being with a mythic quality. Its incessant screaming keeping both awake at night, Mary abandons it and Henry. Attempting to care for the creature, which grows more and more diseased, Henry is left to his own devices and escapes into fantasy and hallucination, including, but not limited to, an encounter with the “Lady in the Radiator” (Laurel Near), who serenades him with her song “In Heaven.”

At the time of producing Eraserhead, Lynch was grappling with his young daughter’s crippling birth defects. Born with severely clubbed feet, Jennifer Lynch underwent a series of painful and invasive corrective surgeries throughout her youth. Eraserhead, then, with its agony around parenting and the medical demands of a newborn child, was a personal film for Lynch, one which relied on metaphor, surrealism and agitated states to communicate his fear of fatherhood and understandable anxiety surrounding his child’s health. As proto-body horror, its depictions of child birth (while off screen) and the grotesque creature prefigure David Cronenberg’s take on the genre, with The Brood (1979) in particular conversation.

Like in Twin Peaks, and subsequent Lynch features, family dynamics in Eraserhead reveal themselves to be problematic, if not abusive (Mary’s mother at one point tries to force Henry to kiss her). Female hysteria in contrast to mute, oblivious male delusion – seen in several gender dynamics throughout Twin Peaks – is fully realized in Eraserhead. In the case of art direction, there’s quite a bit of similarity between Eraserhead and Twin Peaks. The black-and-white floor motif in Henry’s apartment hallway crops up in Twin Peaks as the iconic Red Room floor. The famed “Lady in the Radiator” serenade, which stops the narrative (or whatever narrative there is, dead in its tracks) is reminiscent of the several performance interludes throughout Twin Peaks. In the much-discussed, and celebrated episode 8 of The Return titled “Gotta Light?” – an episode shot entirely in black-and-white with cinematography reminiscent of Eraserhead – Lynch’s harkening back to his origins seems the most fully realized. That particular episode’s surreal, macro-shots of micro-organisms, particles and mysterious orbs are reminders of how defined his personal visual style was from the very beginning, as this is all there in Eraserhead too.

Sound is an ever-present element of prime importance in Lynch’s films. With Eraserhead, Lynch and sound designer Alan Splet spent over a year realizing the film’s ominous, anxiety-inducing soundscape. Every frame of Eraserhead is augmented by a distinct buzzing, humming, or undecipherable, yet familiar aural signature (like a distant voice calling out in a dream/nightmare) – a trope utilized frequently in Twin Peaks, and even more so in its return. So much of what makes Eraserhead a visionary work, is its sound. In experimenting with recording dialogue, Lynch discovered the technique of capturing speech phonetically backwards and then reversing it to play forwards, creating an uncanny, out-of-body experience of speech. It’s the signature technique used in Twin Peaks for the Red Room’s surrealist verbal puzzles (“Sometimes my arms bend backwards…” or “Let’s Rock!”). 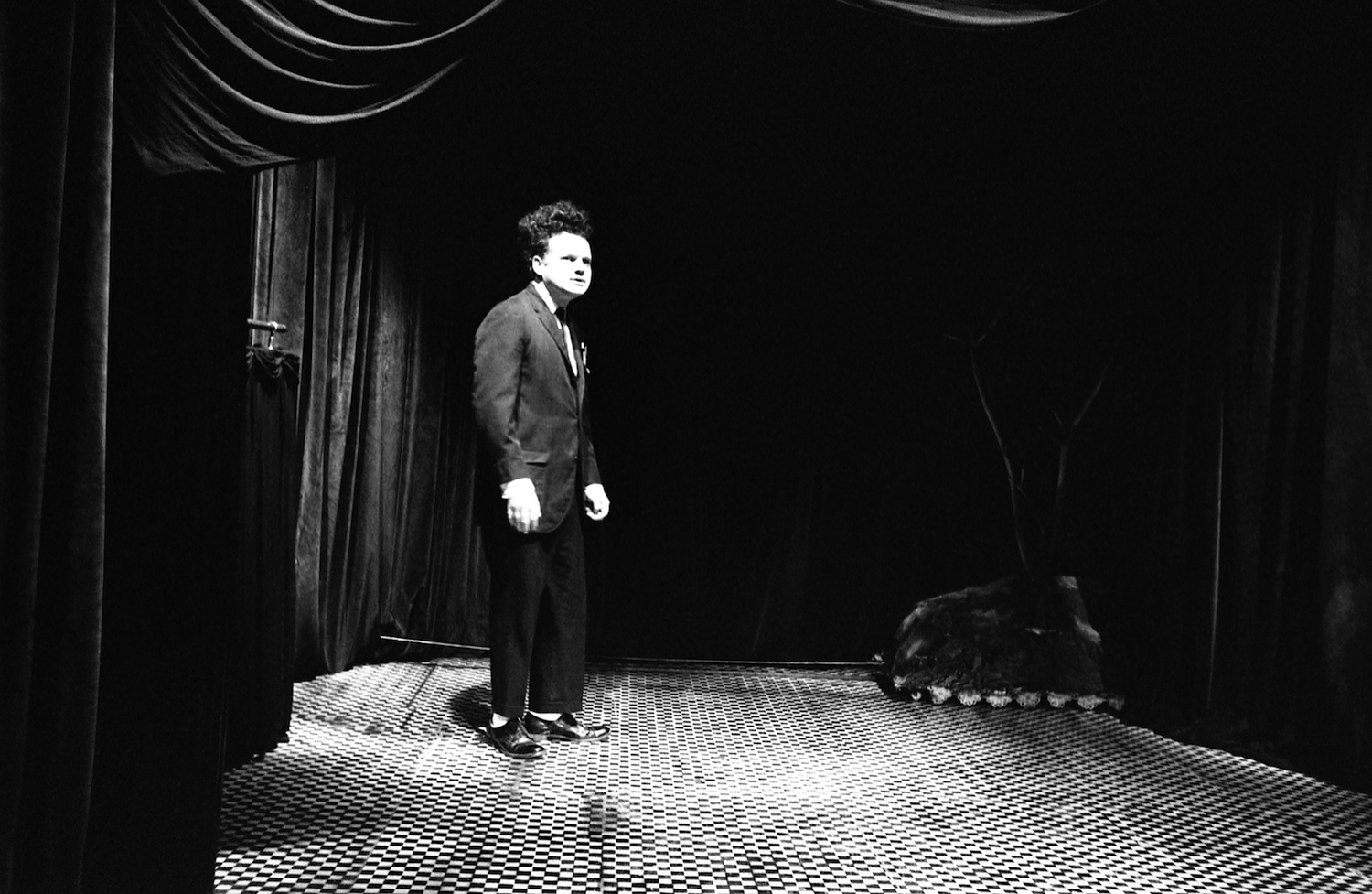 After five years (five years that necessitated Nance keep his character’s unusual haircut at all times), Eraserhead premiered in Los Angeles at the Filmex Festival… to an estimated audience of twenty-five people. A dismal result given the arduous production process and passion Lynch and crew instilled within. Yet, Eraserhead soon found its audience after a local distributor persuaded a neighbourhood theatre to run Lynch’s film as a midnight special. Eraserhead would go on to become the textbook midnight film – spreading throughout cinemas in Los Angeles and beyond – screening on bills with stalwart cult texts the likes of The Rocky Horror Picture Show (1975) and the films of John Waters (Waters was a major champion of Eraserhead, claiming it as one of favourite films).

The accolades did not stop with midnight fans. Stanley Kubrick, having seen Eraserhead a dozen or so times, assigned his cast and crew of The Shining (1980) to study it and distill its tone and signature anxiety into his own horror production. H.R. Giger, in designing his signature Alien creature for Ridley Scott’s hugely successful sci-fi horror, directly cited Eraserhead’s baby, amplifying its body horror characteristics to monumental proportions. The film’s impact is perhaps best summarized by the kinds of offers Lynch received in the immediate aftermath of its release. Having seen it, as well as Lynch’s painfully beautiful sophomore film The Elephant Man (1980), George Lucas was convinced of Lynch’s enormous potential and offered the director the helm of Return of the Jedi (1983) (Picturing a Lynchian Ewok is a disturbing exercise, indeed.) Shocking many in the industry, Lynch turned down the offer.

With Twin Peaks: The Return, we knew what to expect from Lynch. But what would it have been like to see Eraserhead for the first time in 1977? That is was so embraced seems almost miraculous, if not impossible, given how offbeat and iconoclastic it was. Lynch’s vision of Eraserhead’s hellish landscape is entrancing. If, as the “Lady in the Radiator” states, “In Heaven, everything is fine,” then in Lynch’s hell, everything is very much not. Yet, Eraserhead elicits sympathy in its grim portrayal of the anxiety surrounding childhood illness and malfunction, and the unnerving responsibility of parenthood. As one of his most personal films, it’s the key to understanding the filmmaking that was to come. 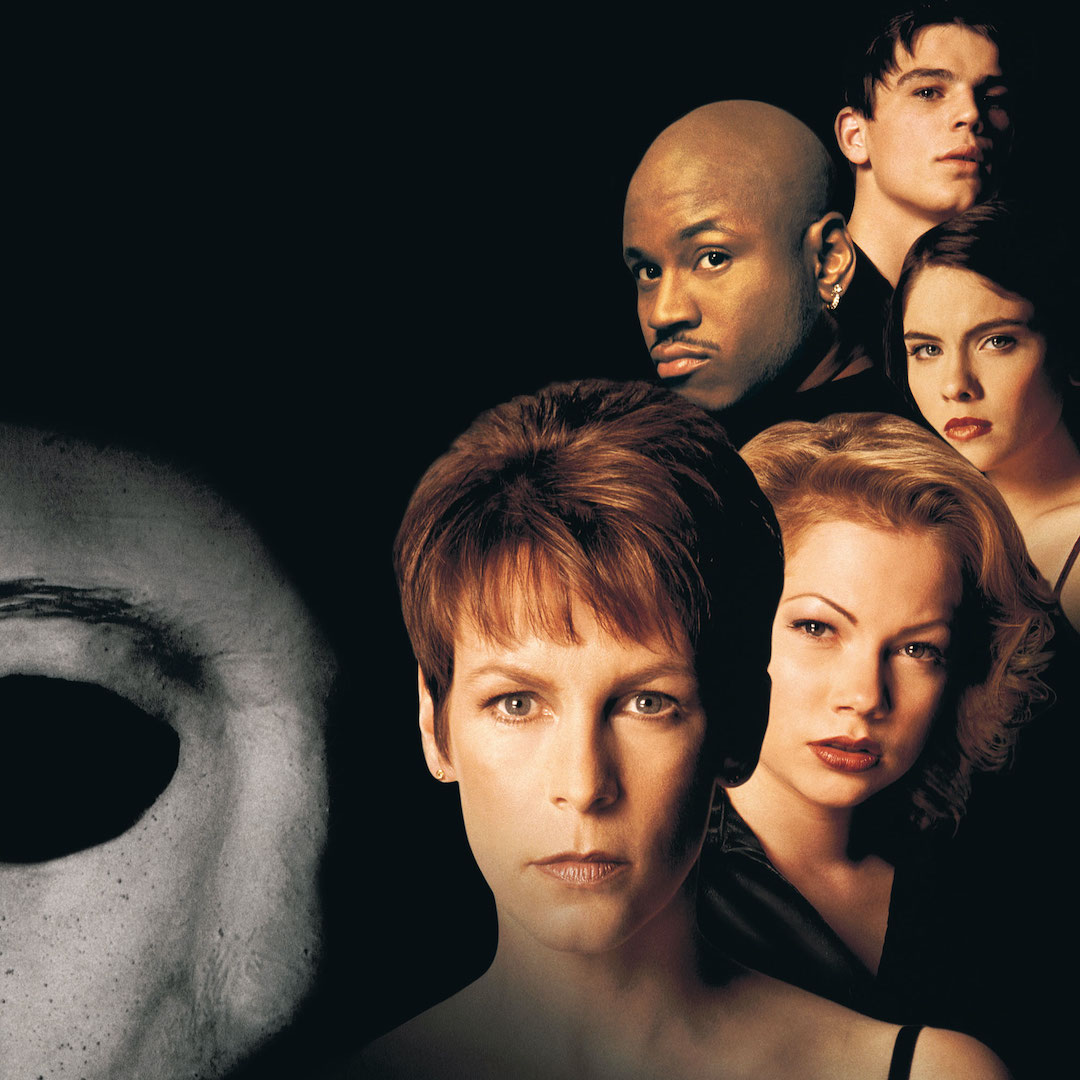