Based on a true story: Dog Day Afternoon and The Dog

Real life events constantly inspire movies, and on rare occasions films become so iconic that they begin to overshadow the stories that inspire them. As time marches on, the public at large can easily forget that films like Urban Cowboy or Almost Famous are indeed based on true stories. This week we look at the relationship between reality and classic movies when it comes to the life of John Wojtowicz, the true life inspiration for Dog Day Afternoon.

Dog Day Afternoon is so indelibly a part of American culture that plenty of people can picture and quote it without ever having seen it. Al Pacino brandishing a gun chanting “Attica! Attica!” has become such a quintessential image of rebellion it has been reproduced and parodied well past the average person’s remembrance of the 1971 prison riot that inspired the chant. The movie is remembered more as a classic bank robbery than for the unique, idiosyncratic story of Wojtowicz that made it worth telling in the first place. 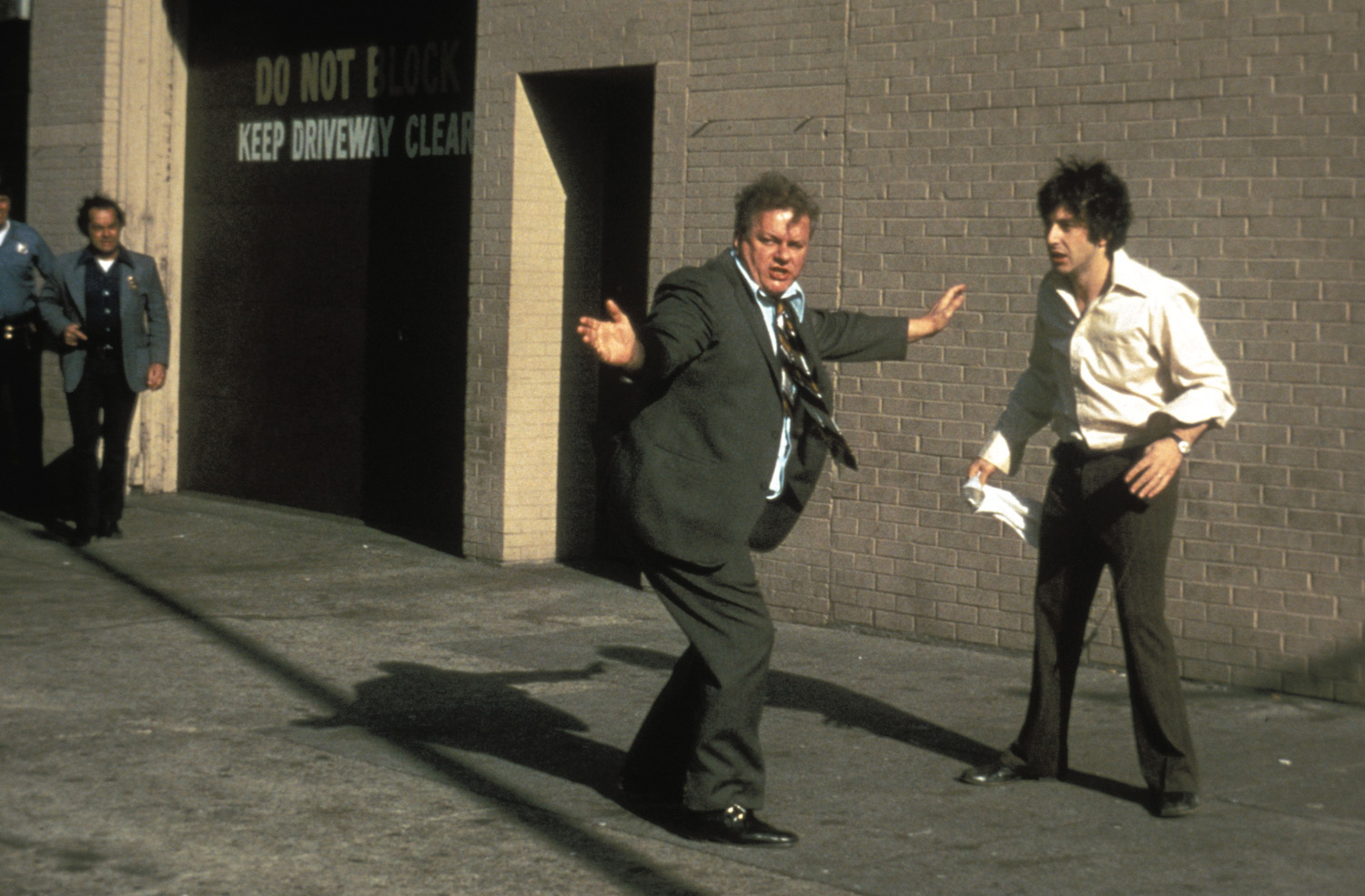 Based on a story “The Boys in The Bank” P.F. Kluge and Thomas Moore wrote for Life Magazine, the film sticks fairly close to the true narrative. Wojtowicz (renamed Sonny Wortzik for the film) and Sal Naturale held up a small bank, leading to (through a series of comic and tragic misfires) a 14 hour standoff with the police. The hook of the story for many was the fact Wojtowicz was robbing the bank in the hopes of getting the funds for his partner Elizabeth Eden’s sexual confirmation surgery. To this day Sonny Wortzik and his partner remain two of the highest profile LGBTQ characters in film history.

Director Sidney Lumet was committed to reality, keeping the soundtrack bare and allowing for improvisation between hostages and Pacino. Of course some aspects of any true story can’t fit in the reality of the film. In the case of Dog Day Afternoon, Sal Naturale was aged up from 18 to 39 to accommodate Pacino’s desire to cast his friend John Cazale. Lumet also definitely downplayed some of the aspects of Wojtowicz and his partner’s queer lifestyle, refusing to use the existing footage of their 1971 wedding which aired on TV during the real robbery, for fear it would be too jarring for audiences at the time. 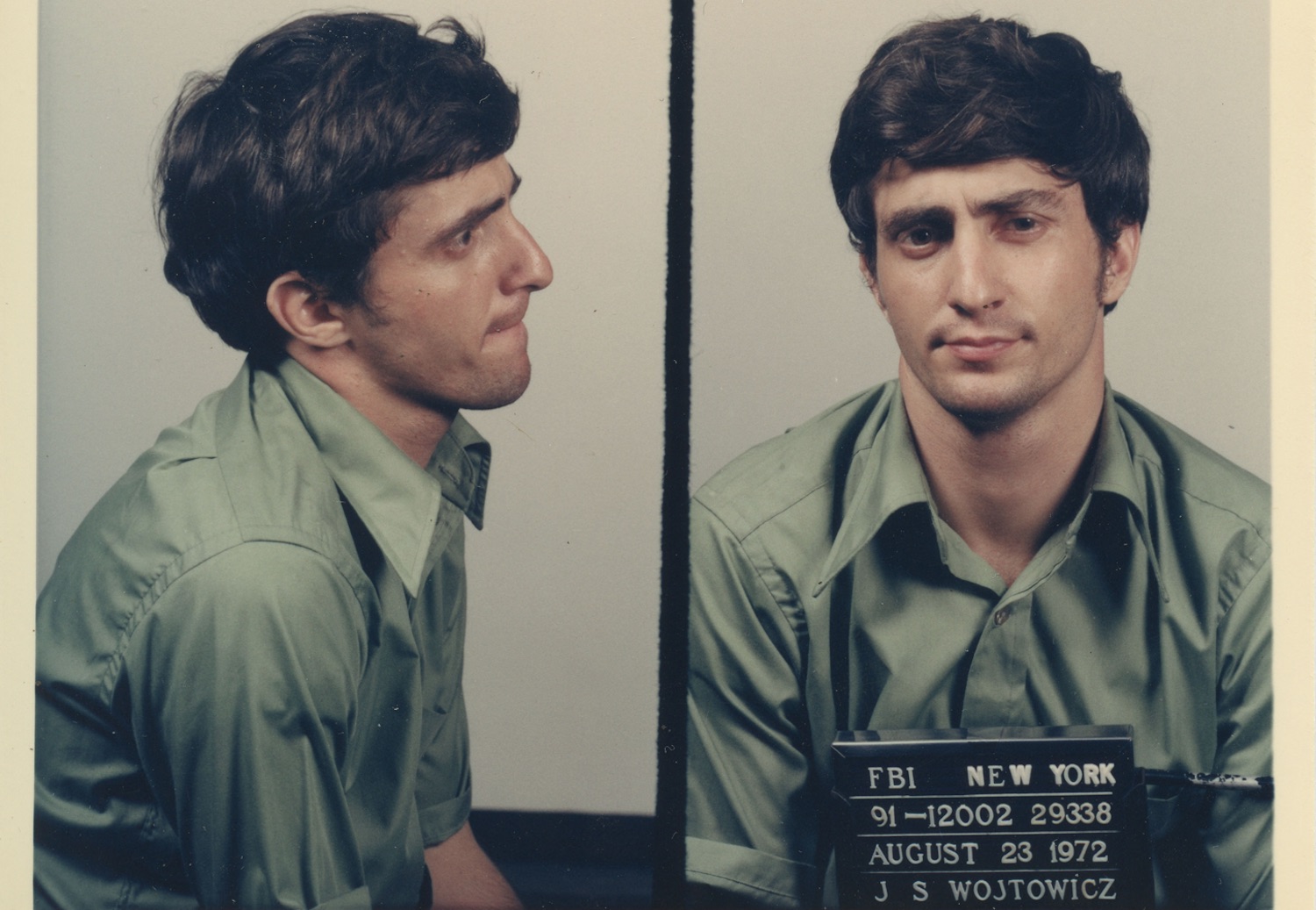 Like any good character, John Wojtowicz’s life is even more interesting outside the world of the film. This week paired with Dog Day Afternoon we’re also presenting a deeper look at Wojtowicz with Allison Berg and François Keraudren’s 2013 documentary The Dog. Filmed over a 10 year period with the help of Wojtowicz, it deeply explores the many aspects of his story that would have been too shocking for audiences in 1975. It also takes time to explore the impact the film had on Wojtowicz and his wife’s lives and how his increased profile affected him in and out of prison.

In the end it wasn’t the robbery that paid for Elizabeth Eden’s surgery but instead Wojtowicz’s profits from the sale of his life rights to Sidney Lumet and Dog Day Afternoon. Films based on true stories echo back into the real lives of their subjects, and sometimes make even more stories emerge. This week join Hollywood Suite for both Dog Day Afternoon and The Dog to explore one of cinema’s classic films and the untold story of its inspiration.