Looking back on Neill Blomkamp’s District 9

Neill Blomkamp’s District 9 is a fairly recent film to look back on, but it managed to be both a successful, critically acclaimed sci-fi film and an interesting look at how Hollywood was changing as it entered a new decade.

9/11, The Iraq Conflict and even the 2009 swine flu outbreak would inspire their share of Hollywood films and themes, but the event to have the biggest impact on movies in the coming decade would be the Great Recession that began in 2007. Hollywood had spent the 80s and 90s betting on Blockbuster films with massive budgets leading to massive box office returns, but the recession cleaned out both the major studio’s investments and the movie going public’s ability to regularly head to the theater, so studios were suddenly very concerned about money. 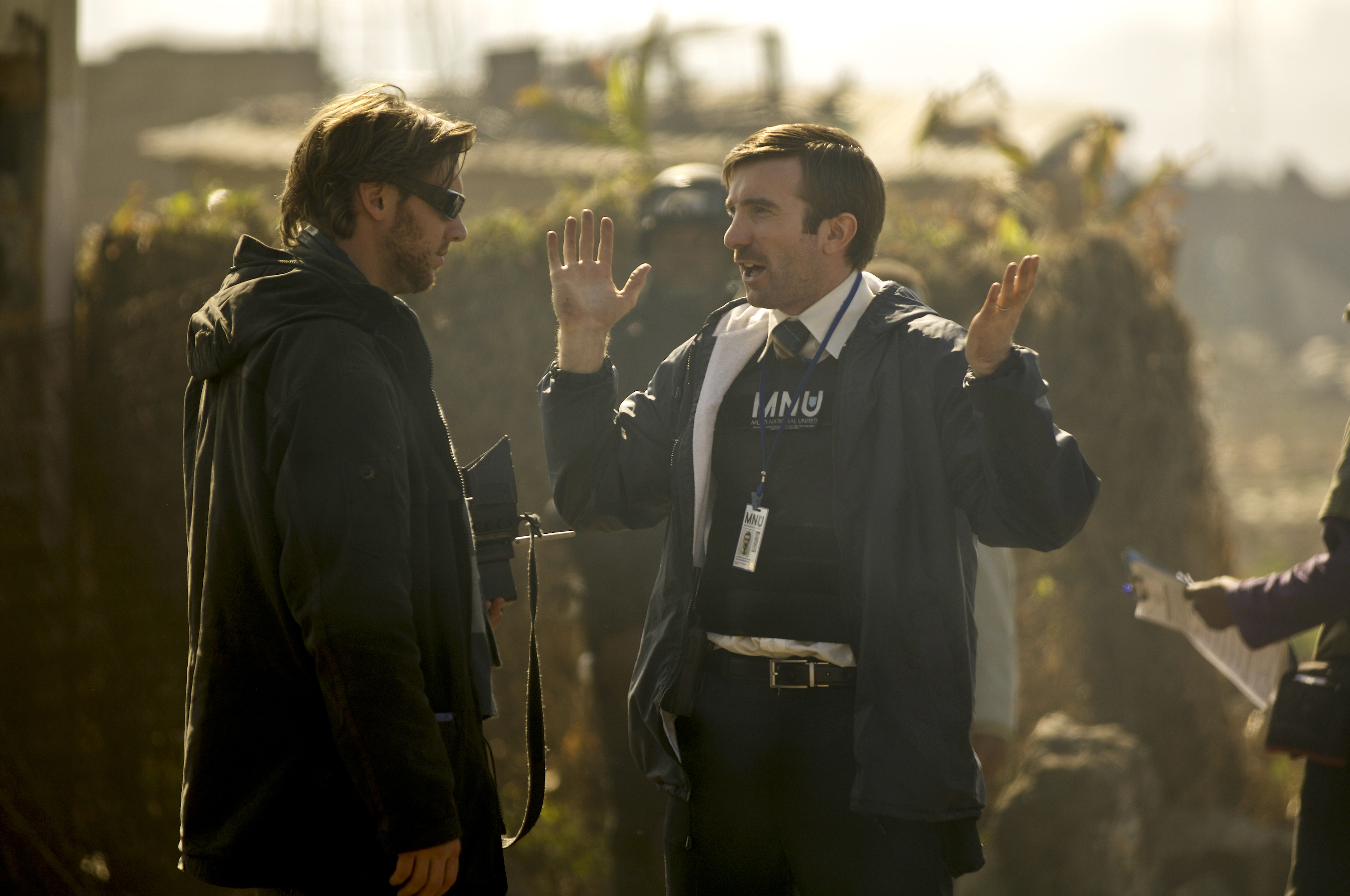 Even though the biggest hit that year was James Cameron’s Avatar – the most expensive movie ever produced at the time – studios were hesitant to take chances on anyone who hadn’t had a groundbreaking hit like Titanic. The projects that were now drawing attention were movies with big backers like the Tom Hanks-produced 2002 megahit My Big Fat Greek Wedding, sequels from existing properties with built-in audiences like 2008’s The Dark Knight, or low budget movies with big profit potential like 2007’s Paranormal Activity.

In many ways, District 9 managed to check all these boxes. It was based on a hugely popular and impressive short film Alive in Joburg by director Neill Blomkamp, which got the attention of Peter Jackson who was fresh off the huge success of The Lord of the Rings. He stepped in to produce after his planned adaptation of the videogame Halo with Blomkamp fell apart. Shooting in South Africa with a cast of then-unknown actors allowed the effects-heavy film to be produced with the relatively low budget of $30 Million.

District 9 also had one of the big innovations taking over the 00s on its side: The Internet. Alive in Joburg could be seen online when the movie was announced and had fans before the fact excited for the idea. Excitment was built up by the slow spread of buzz and word of mouth from its debut on the festival circuit. District 9 became a film known for its massive viral marketing campaign launching years before the movie at the San Diego Comic-con.

District 9 went on to make seven times its budget, establish Blomkamp as a science-fiction master and define how new directors would break out in the next decade. It might seem a world away from the first film in our Flashback event, 1970’s Woodstock, but, in its own way, it’s a symbol of the beginning of a new era in film finding its footing relying on new directors with alternate visions from the mainstream, and audiences seeking out movies based on word of mouth of fellow fans. Technology may change, but when it comes to loving movies, some things just stay the same.