It’s always interesting trying to understand the development and influences of a unique artist’s style, and there are few people with as unique a style in Hollywood today as the Coen brothers. Though their careers began in the 1980s with the fantastic noir Blood Simple and comedy Raising Arizona, I think it’s their first three films of the 90s that revealed where they were coming from and signalled the heights they’d reach. Each film was a failure at the box office in its day, but each is also a unique movie worth watching again.

Like the movies themselves, the chronology here can be a bit hard to follow. Dating back to 1985, The Hudsucker Proxy was the first film the Coens wrote – with frequent early collaborator Sam Raimi – though it wouldn’t be released until 1994. This movie is a joyous, ambitious love letter to the many old screwball comedies, workplace dramas and romances of the 40s and 50s that inspire the Coens’ work. The story of a 1950s doofus brought to the top and sent back down unfortunately didn’t connect with modern audiences. The references to old movies come fast and furious, and most critics found it to be a bit of a mess. 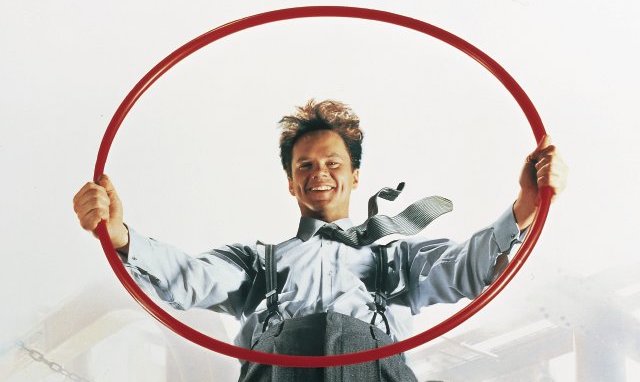 Still, it’s hard to watch and not be taken in by either the elaborate set pieces or Jennifer Jason Leigh’s wonderful “working woman” Rosalind Russell riff, or at the very least, the fun slapstick comedy. The movie is also filmed with a manic cartoon style more akin to Sam Raimi’s Evil Dead series than anything the Coens did later, but it gives it something modern and exciting along with the old references. Though the tribute to classic cinema may not have been to everyone’s taste with Hudsucker, you can see the Coens developing the retro style they’d go on to perfect more in their equally reverent old-time parable O Brother Where Art Thou, and the strange black and white The Man Who Wasn’t There. And the re-invention of old styles was something the rest of their early 90s output would focus on, especially the first project they tackled that decade – 1990’s Miller’s Crossing.

Miller’s Crossing isn’t a genre mix at all, it’s a gangster movie that benefits from the decades that have passed since the invention of the genre. The Coens exploit the fact that the viewer knows the stock players in a gangster movie, and get right to the meat of their plot, ignoring any world building and hand-holding. Miller’s Crossing owes a lot to the dense plotting of a handful of Dashiell Hammett novels, but unlike some of his contemporary filmmakers in the 1930s, they aren’t hampered by the Production Code of the era and can show all the sex, violence and police corruption that regularly motivated his characters. 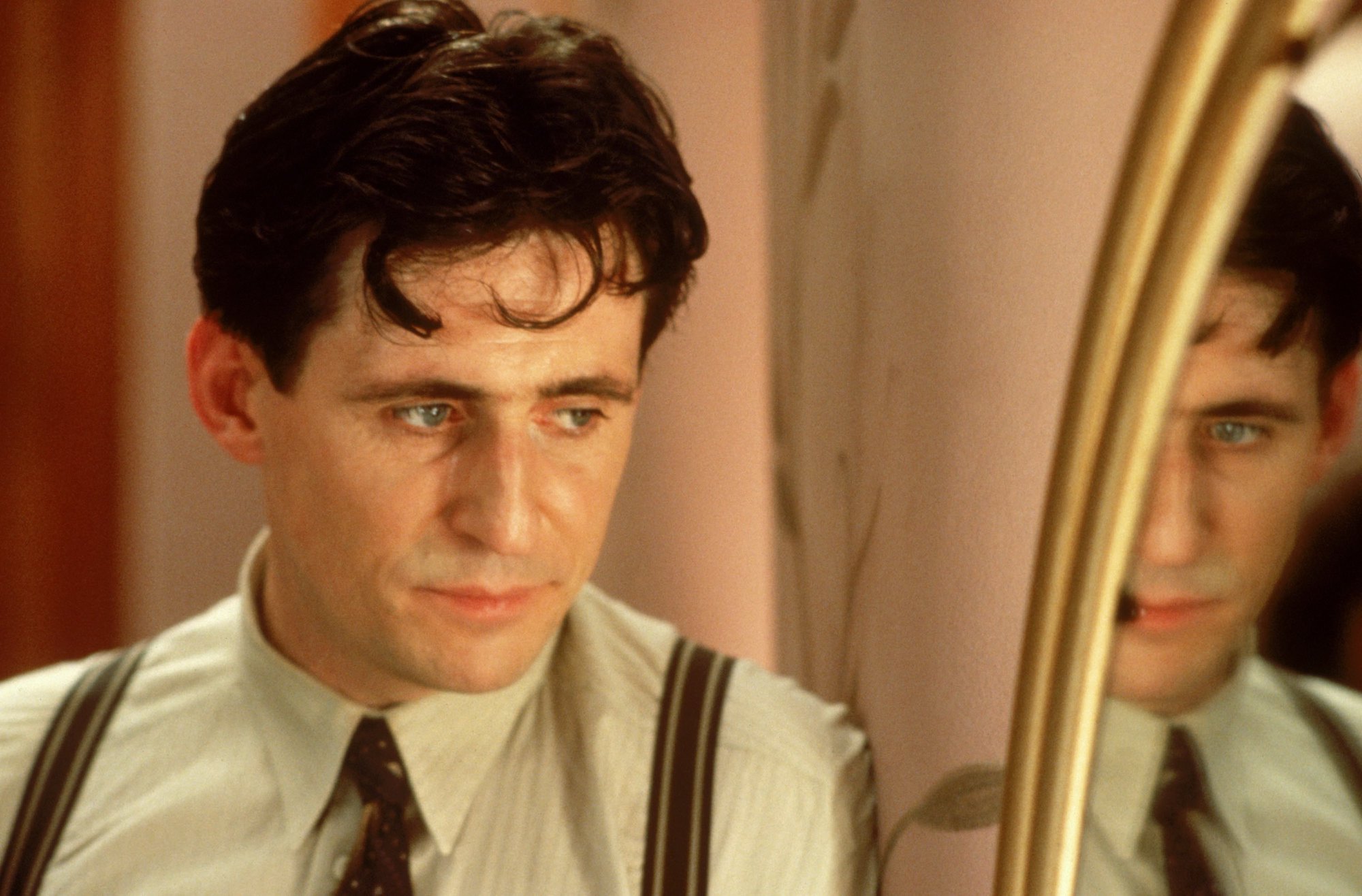 “Densely plotted” puts it lightly when it comes to Miller’s Crossing. Though a critical darling, the confusing twists and silent machinations of characters in the film left audiences a bit cold. But there are enough explosive action sequences, bizarre Coen brothers humorous moments and fantastic performances (Gabriel Byrne and a young John Turturro especially) that you’ll get hooked if you give it time. It’s the kind of intricate, often unspoken plot that would go on to win them an Oscar with No Country for Old Men in 2008. A movie as complex as Miller’s Crossing is also massively rewarding on rewatching, with small moments and plot twists revealing themselves with each viewing.

The intricate plot of Miller’s Crossing also accidentally gave birth to something else. As the brothers struggled connecting the many characters and plot threads, they took a break from writing. In their time off, they banged out 1991’s Barton Fink, which would go on to be their most critically lauded work, receiving Oscar nominations and a rare Palm D’or, Best Actor and Best Director at the Cannes Film Festival. The story focuses on Barton Fink, a playwright dragged into a kafkaesque version of the Studio System in the 40s, struggling with writer's block. Fink is not only is a wonderful reflection of their own struggles as artists, but also lives in a world filled with darkly humorous and bizarre characters that would go on to be regular staples in the Coens’ work. 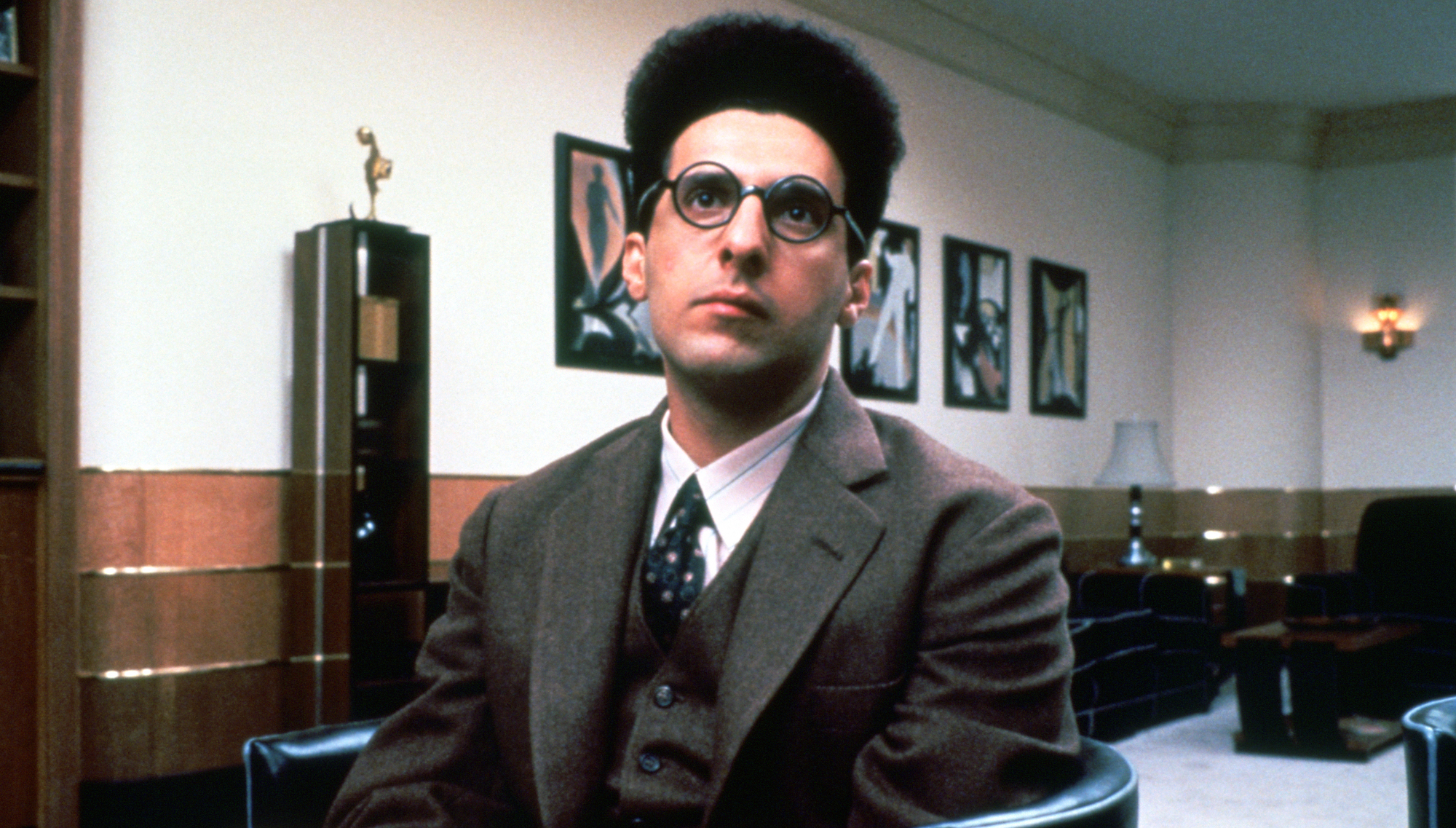 The movie meanders around the writer, once again fantastically played by John Turturro, as he faces the strange contracts, writers limbo and bizarre executives of Hollywood, all derived both from actual facts of the day and with broad character-types one might recognize from a 1940s film. On top of that, they also layer screwball comedic elements and a layer of noir crime. But all that chaos rests well on a simple tale of someone struggling with motivation, feeling like an imposter, and finding moments of grace among the chaos that any audience could relate to – even as far removed as the 90s. Though Barton Fink didn’t find its audience in 1991, nowadays it’s widely considered one of the Coens’ best works and has an inventive style similar to The Big Lebowski, one of their biggest hits.

Miller’s Crossing, Barton Fink and The Hudsucker Proxy are three very different movies that didn’t manage to connect with their audiences, but each is funny, inventive and experimental in a way that would go on to define the Coen brothers. Rather than be knocked out by their failures, the Coens learned from each film and followed up these three with 1996’s Fargo, which would go on to make them a household name, and launch their prestigious career into the next decades.