How Mel Brooks unleashed a decade of parody movies

In the 1970s, Hollywood questioned the myths America was built on through gritty dramas and cultural examinations. When it came to questioning the myths Hollywood itself was built on though, that duty fell largely to comedians and created a massive boom in parody films throughout the decade.

Parody films existed since the dawn of filmmaking with movies like The Little Train Robbery immediately making hay of the 1903 box office success The Great Train Robbery. But the countercultural feelings of the 1960s had brought a popular anti-establishment comedy boom with acts like George Carlin for the hippies, Joan Rivers for the rising tide of feminism and Richard Pryor speaking to civil rights all regularly connecting with audiences live and on TV. This culture-questioning comedy boom made its way from the theatre and TV to cinemas by the 70s thanks to a man who was familiar with both: Mel Brooks. 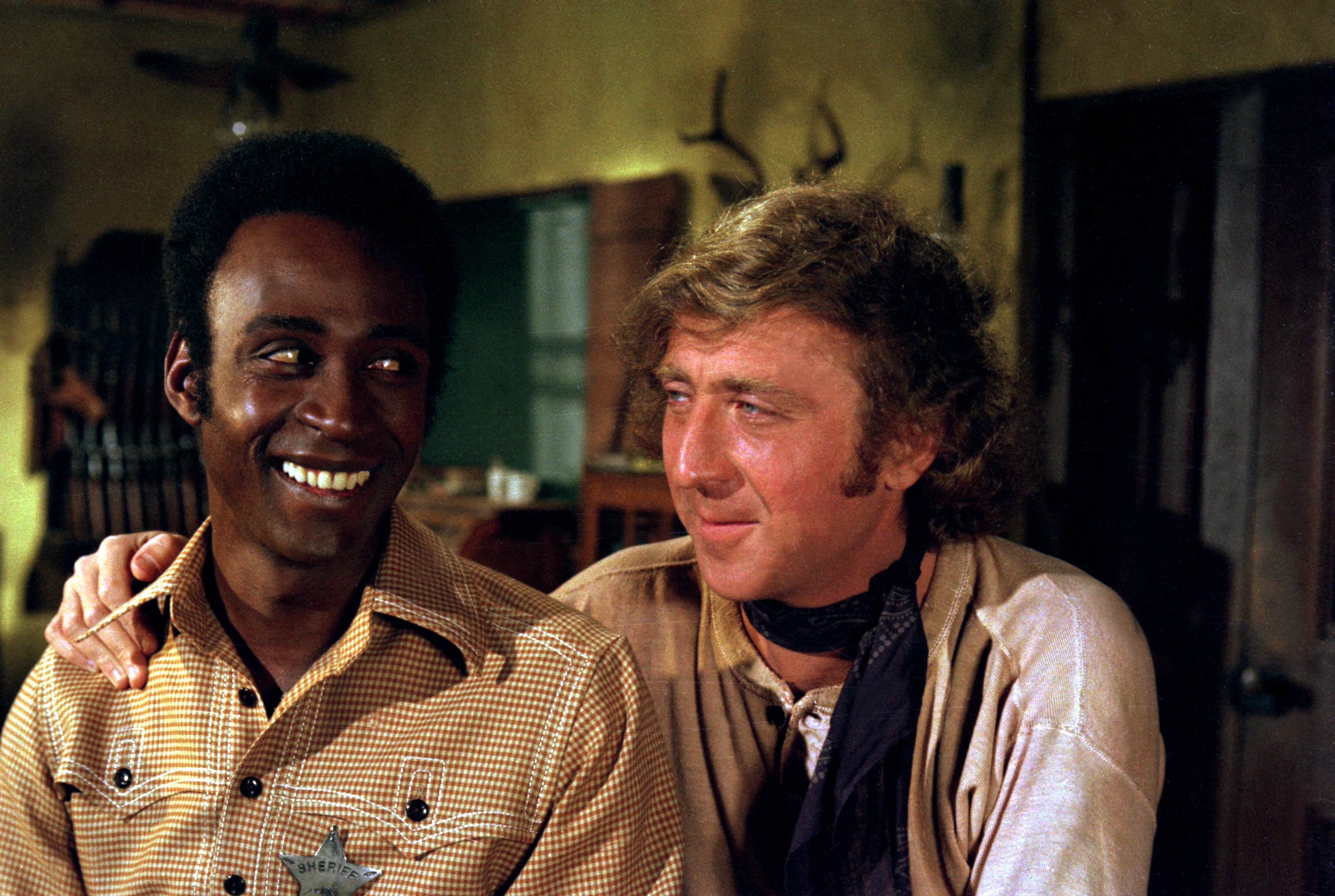 Mel Brooks started as a TV comedy writer but really hit his stride with the creation of his spy parody TV show Get Smart. When he transitioned to filmmaking, he didn’t start out as a parody filmmaker, but his first hit The Producers did squarely lampoon musicals, broadway culture and show business in general. After a few false starts 1974’s double release of Blazing Saddles and Young Frankenstein immediately established him as a master of the genre.

The first and fourth highest grossing films of 1974 respectively, Blazing Saddles and Young Frankenstein crammed so many broad, broscht-belt jokes and social commentary into a single movie that audiences would go see them again and again. Beyond the sheer NUMBER of jokes though, the thing that made Mel Brooks’ parodies stand out was his reverence for the visuals of each genre and the tropes he was portraying. Young Frankenstein isn’t just full of great comedy, it’s a fantastic recreation of the rich black and white visuals of James Whale’s 1931 original which, incidentally, only adds to the humor when something goofy happens onscreen. 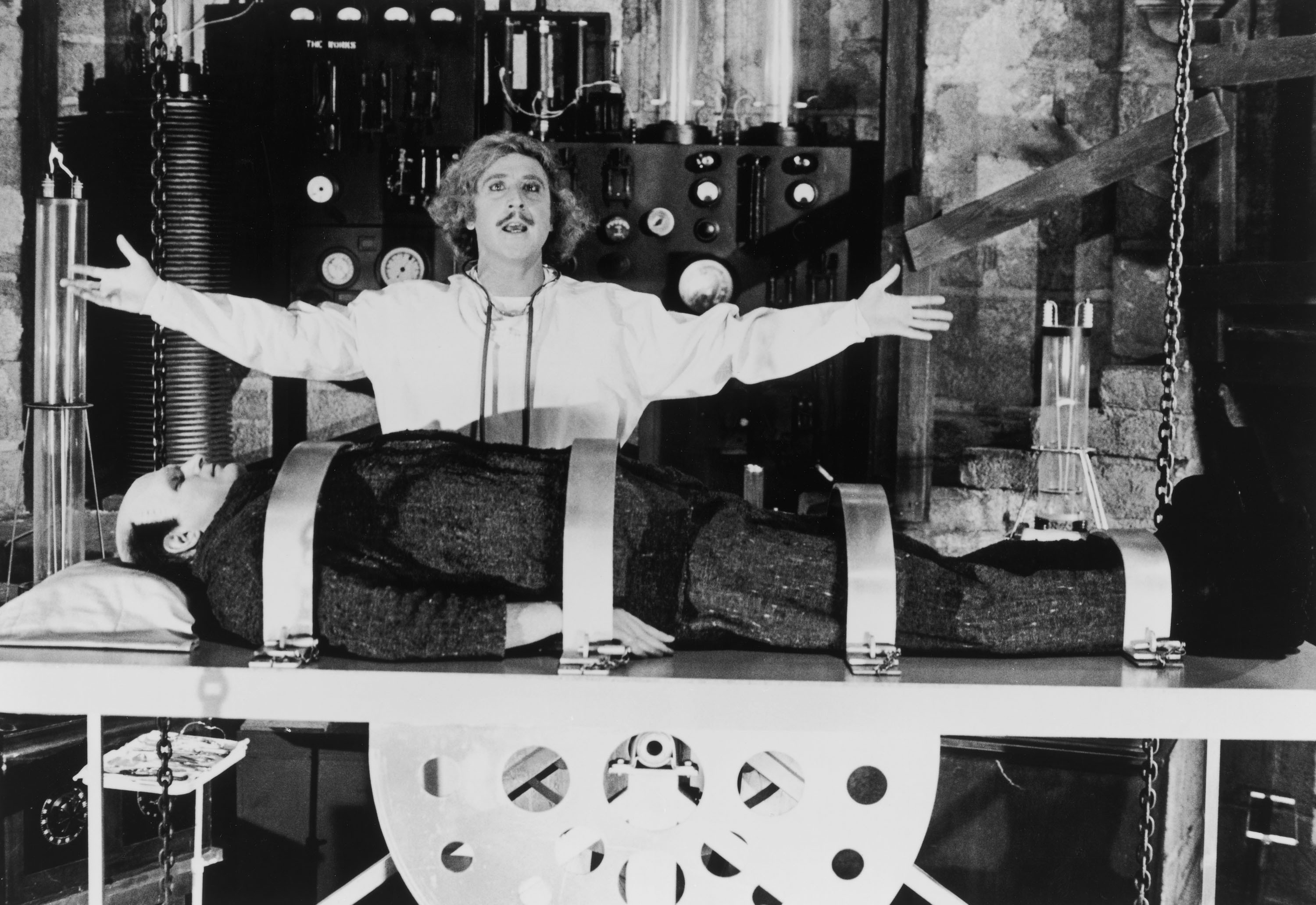 This interest in skewering popular genres like Westerns and Horror wasn’t just happening south of the border. In Canada, Ivan Reitman parodied William Castle’s cheaply produced horror films with 1973’s Cannibal Girls. It not only employed the subtle comedic talents of a young Andrea Martin and Eugene Levy, it also aped William Castle’s famous showmanship by using a “warning bell” in theatres that would go off before any of the strange kills in the film. A trick like this surely had an audience laughing as much as it thrilled them.

The massive success of Mel Brooks’ films throughout the decade caused increased interest in parodies among studios. Parodies were a way to cheaply recycle sets, costumes and even talent from serious expensive films and potentially create box office gold, so many directors were eager to take up Brooks’ mantle. 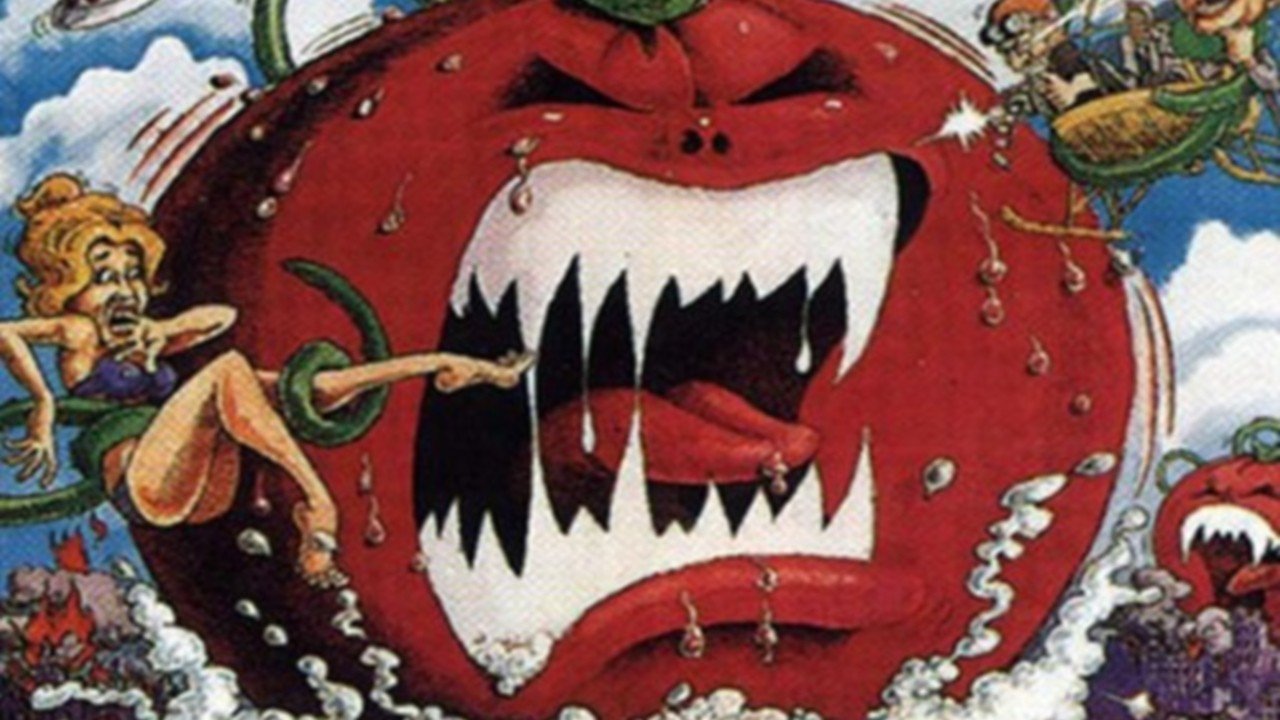 This resulted in films like 1978’s Attack of the Killer Tomatoes – parodies made on a shoestring budget with stock footage, which hoped to nonetheless gain traction with audiences. A lot of these titles were perfect “Midnight Movies” and gained new life on home video through the late 70s and 80s. Attack of the Killer Tomatoes even produced sequels a decade later in 1988 and went on to have cartoon shows and videogames based on the property through the 90s.

Parodies capped off the end of the 70s with the 1980 release of what many consider to be the pinnacle of the genre – Airplane! Though parodies continued to be a staple in comedy for the next few decades, tapering off with the demise of the video store, many see the 1970s as the golden age, focusing on the films of Brooks. The parodies of the 1970s will be remembered for provided such a rich, hilarious recreation of the tropes Hollywood had held so dear, while still maintaining the biting social and cultural critique that existed in dramatic films at the time.