The Best of the Best Week 6 – Oscar Best Picture Winners

This week The Best of The Best returns to Oscar Best Picture with some of the more unusual winners, including the only horror film to win and the first silent film in almost 100 years, as well as some iconic favourites.

Birdman or (The Unexpected Virtue of Ignorance) (2014)

Monday, July 6 at 9pm ET on HS00. Available On Demand and on HSGO in July. 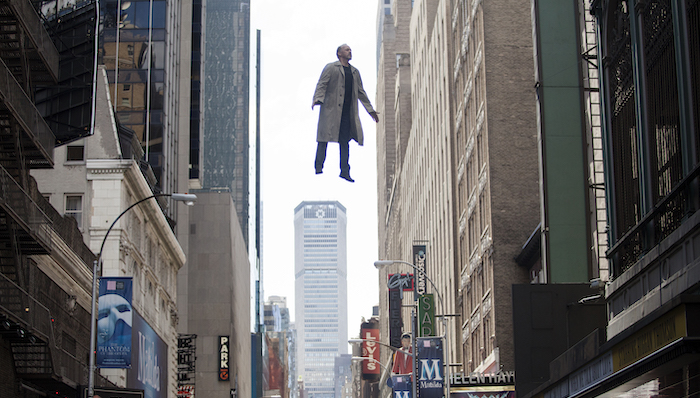 Tuesday, July 7 at 9pm ET on HS80. Available On Demand and on HSGO in July.

This story of two competing British track stars shocked Oscar prognosticators when it took the Best Picture award instead of 12-time nominee and expected favourite Reds. Perhaps more interesting to Oscar history, it was the first time in 13 years that a British film would take the top honour which signalled a return to British dominance at the Oscars which would last through the 80s and into the early 90s.

Wednesday, July 8 at 9pm ET on HS00. Available On Demand and on HSGO in July.

This unusual French silent film may have waltzed away with the Best Picture due to growing pains from the newly expanded category, which featured nine nominees for the first time, including films like The Help, Moneyball, Midnight In Paris and The Tree of Life. It will always have a place in Oscar history as the only silent film other than 1927’s Wings, the winner of the inaugural Best Picture, to take home the top honour.

Thursday, July 9 at 9pm ET on HS70. Available On Demand and on HSGO in July.

Casablanca was as well liked in its day as it is remembered now so it’s not a huge surprise it won Best Picture, though notably it did only nab four awards for its ten nominations. The most exciting part of its win was likely the ceremony which was the first in a large public venue at Grauman’s Chinese Theatre with an audience populated of servicemen and women and hosted by Jack Benny, making it one of the first steps towards the modern era of ceremonies we know today.

Jonathan Demme’s procedural chiller remains the only horror film to ever take home Oscar’s biggest honour. And if that wasn’t enough of an accomplishment, it almost swept the night, taking home all but two of the awards for which it was nominated. In fact, it is only one of three films to take home all “Big Five” awards for writing, directing, best picture and both lead actors alongside two classics: It Happened One Night and One Flew Over the Cuckoo’s Nest. 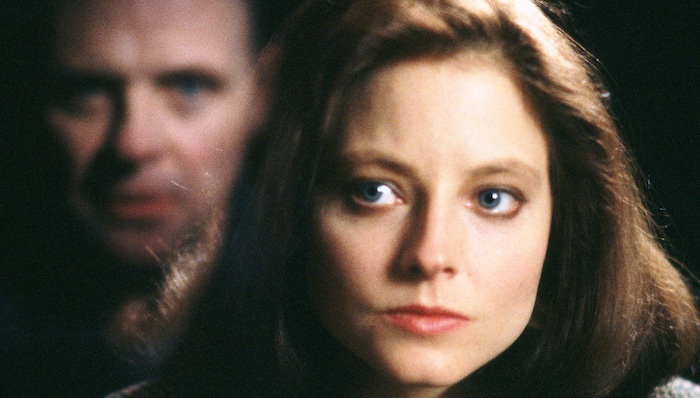 Saturday, July 11 at 9pm ET on HS00. Available On Demand and on HSGO in July.

The King’s Speech took home the Best Picture honour in a bit of a surprise against stiff competition throughout awards season from The Social Network, but the film’s heart and a concerted push from charming leading man Colin Firth seemed to connect with voters, garnering a whopping twelve nominations. Firth also began the 2010’s unusual streak of lead performance Oscars going to heads of state and monarchs, presenting Meryl Streep with an Oscar the next year for The Iron Lady who then presented Daniel Day-Lewis with an Oscar for Lincoln.

Annie Hall’s Oscar ceremony was marked by a battle between Woody Allen’s comedy and George Lucas’s Star Wars, which actually took home more awards than Annie Hall overall. To this day Annie Hall remains one of the only straight comedy films to win Best Picture.