After rocketing to fame on the heels of the massive success of The Godfather, Al Pacino went on to star in a string of box office and critical hits, making him one of the biggest stars and most widely respected actors of the last half-century. Join us April 25th to celebrate his 78th birthday with these four selections from his massive filmography:

An ethical Baltimore defence lawyer (Al Pacino) disgusted with rampant legal corruption is asked to defend a judge he despises in a rape trial. But if he doesn’t do it, the judge will have him disbarred.

Pacinote: Pacino passed on the lead in Kramer vs. Kramer (1979) to appear in this film. That role went to Dustin Hoffman who beat out his fellow nominee Pacino for the Best Actor Oscar. 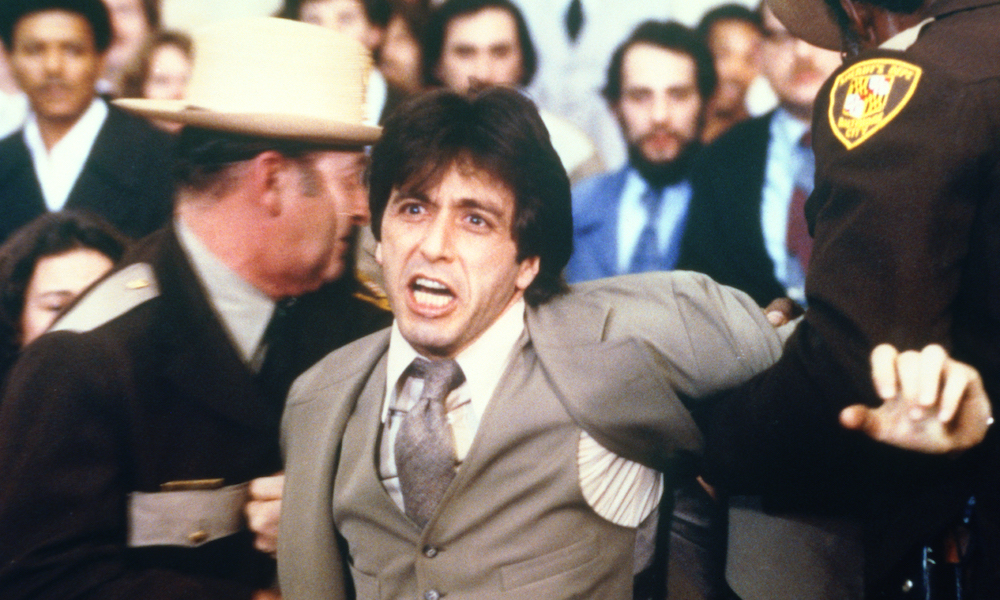 When an office full of New York City real estate salesmen is given the news that all but the top two will be fired at the end of the week, the atmosphere begins to heat up. 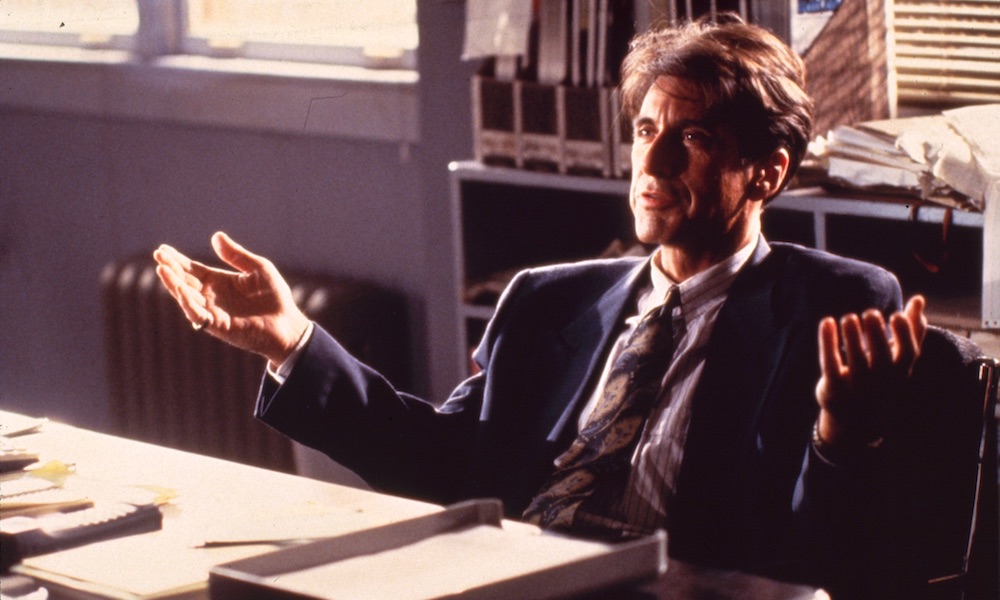 The aging patriarch (Marlon Brando) of an organized crime dynasty transfers control of his clandestine empire to his reluctant son (Al Pacino. 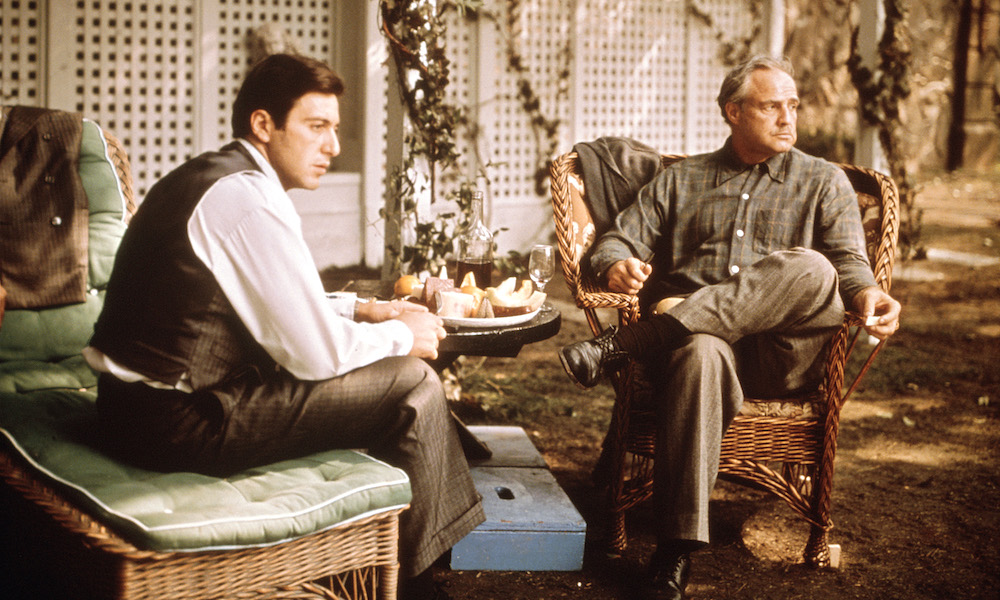 Max, an ex-con drifter with a penchant for brawling (Gene Hackman) is amused by Lion, a homeless ex-sailor (Al Pacino), and they partner up as they head east together.

Pacinote: To prepare for their roles, Pacino and Hackman dressed as drifters and hitchhiked in California. 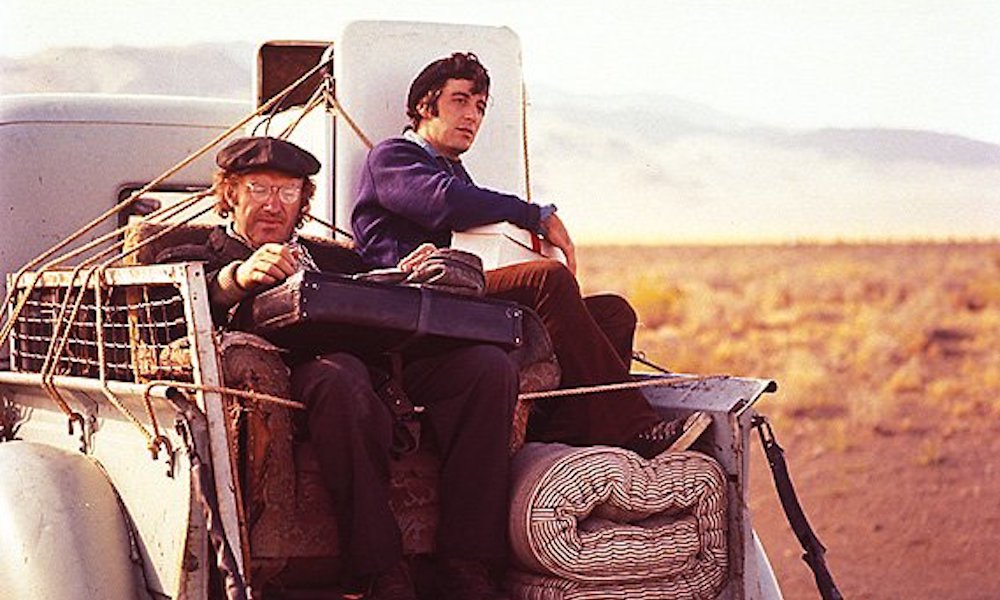 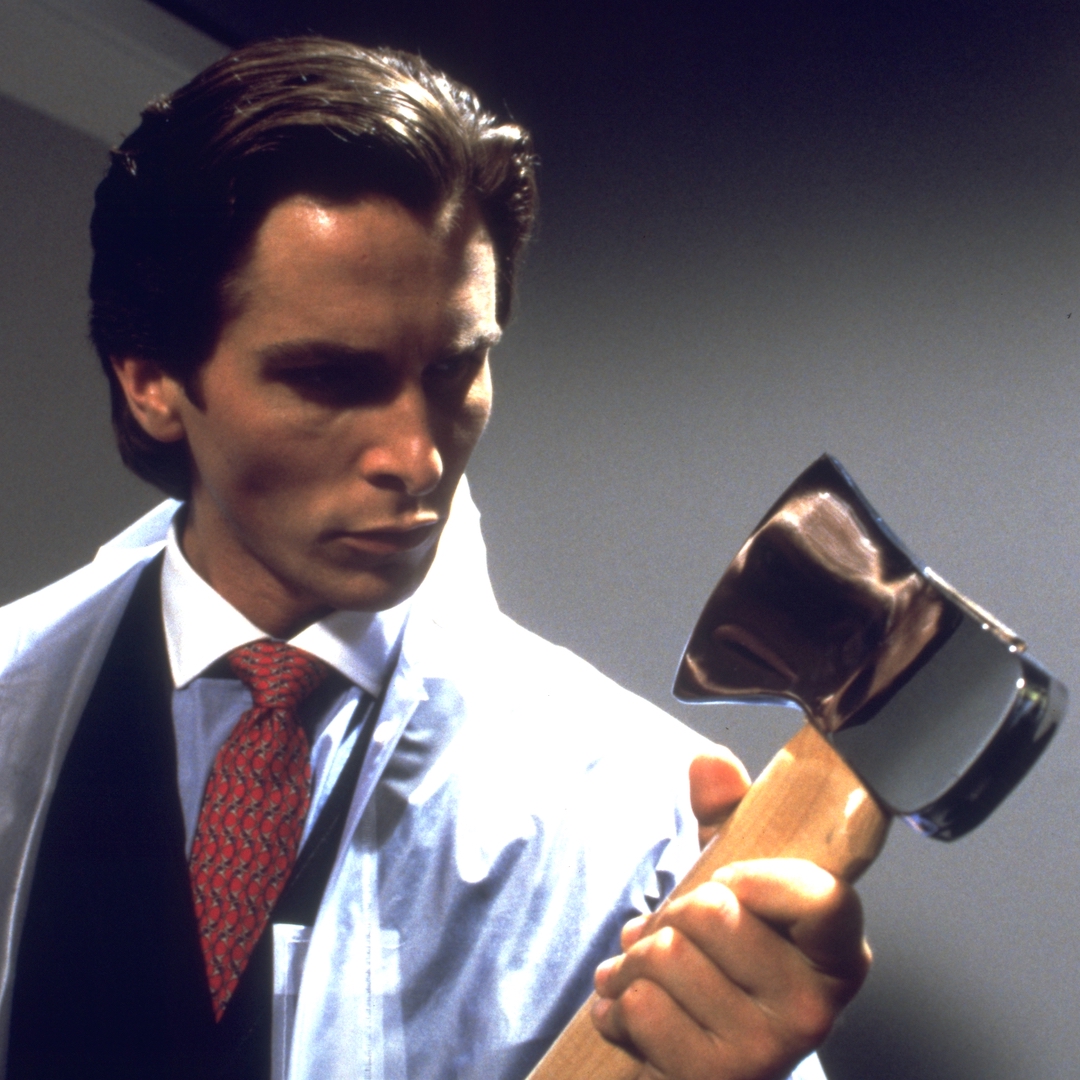